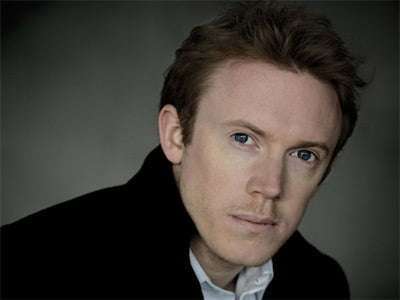 The dark realm of which Tristan sings at the end of Act Two was powerfully foreshadowed in Daniel Harding and the LSO’s extraordinarily nihilistic performance of Schubert’s ‘Unfinished’ Symphony, one that reminded you of the scale of this work’s introspection. Harding’s layout of the strings – middle voices centrally placed, double basses behind the first violins (and they antiphonal to the seconds) – aimed at separation rather than homogeneity of sound – and the clarity was given even more presence by dry, period-style timpani and hard-edged trumpets and trombones. You could hear everything – the feverish rhythms, the individual parts – which with Harding’s deliberate tempos only deepened the mystery and intensity. The oblique opening, sounding like the end of a phrase rather than the start, and the pulse of rustling semiquavers radiated an anxiety that extended into the Andante, which was taken at a pace similar to that of the first movement. It had elements of Bruckner, shorn of the rhetoric and accumulative repetition, but still filling the same space. 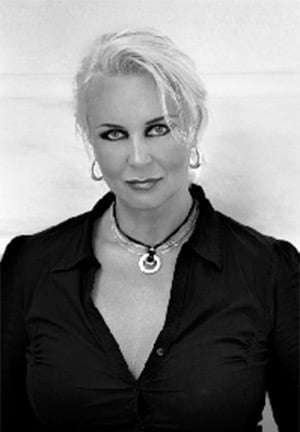 Harding galvanised the pace in Act Two of Tristan und Isolde to adapt to concert-hall directness, but the singing took no prisoners, with results that wavered between tireless and relentless. Peter Seiffert, much in demand as Tristan, made a sensational entrance and sustained that level through his performance. His voice has great stamina, but he pared things down with poetic results – and some pitch problems – in ‘O sinkt hernieder’. Most memorable, though, was his bleak ‘Wohin nur Tristan scheidet’, after King Mark’s solo, its baritonal warmth and inwardness a respite from all that Heldentenor passion.

Iréne Theorin has all the components of a great Isolde – an imperious stage presence leavened by irony, an imposing top register and an attractive solidity to her quiet, middle one. Sometimes her vocal types didn’t sound as though they belonged to the same voice, but she clinched her portrayal with a heroic, ear-pinning outburst of tone and volume as she extinguished the torch.

This definitely was not one of those theatre-of-the-mind performances, though, and the vocal grandstanding came encumbered with large-scale vibratos inevitably exposed by the Barbican Hall’s acoustic. Sadly, this was the case with Christianne Stotijn’s Brangäne, which, after a strongly sung opening, marred her ‘Habet Acht!’ warnings, awkwardly sung through an opening high up at the back of the stage. Matti Salminen’s King Mark was authoritative, stylish and intensely sympathetic, and in all the delirium of the lovers’ music, he reminded you how strongly the opera depends on the tugs back to reality to give it shape. Mark Stone’s forthright Melot (plus Kurvenal’s ‘Rette dich, Tristan!’) was trenchant and focussed.

Daniel Harding had a fine appreciation of tempo and the music’s overall pace, that distinction between foreground and background essential to conducting Wagner. The way in which he balanced the singers’ needs and the close acoustic was finely judged, especially since you were never aware of any lack of power. The nature music at the opening was ravishingly played, and the long passages of lower-register orchestration had a satisfying and subtle glow, the woodwind accompanying King Mark notably so.