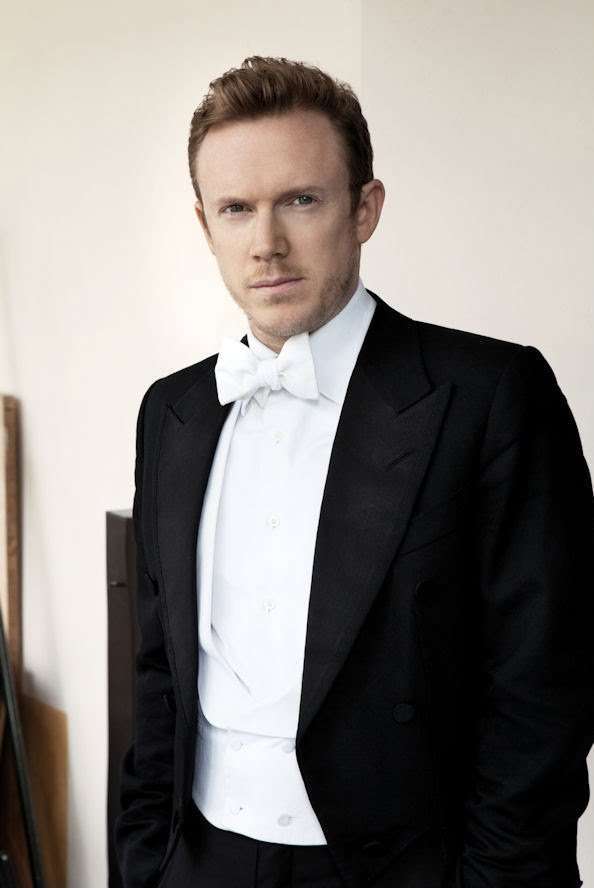 Robert Schumann’s infrequently heard (in the UK) large-scale works have done rather well by the LSO. Simon Rattle has championed the tender exoticism of Das Paradies und die Peri, and now Daniel Harding has conducted this rare outing for Schumann’s largest work, Scenes from Goethe’s Faust, which he has led in Germany, with the recording (for BR Klassik) featuring four of the soloists in this London performance.

It is tempting to talk the work up as an overlooked masterpiece, along the lines of the Violin Concerto, but its inspiration is fitful. He wrote it backwards, starting with the third, best section, Faust’s Transfiguration, which he composed in the wake of the success of Peri, back through Faust’s death, contemplations of nature, finishing with the Mephistopheles-enabled fatal seduction of Gretchen, and supplying the Overture last of all, in 1853, just as his mental state collapsed irretrievably.

Schumann’s random selection from Goethe suggests both a work in progress and an audience entirely familiar with the verse tragedy on the ancient theme of the scholar who sells his soul to the Devil, a theme that for European culture over the centuries is a gift that has never stopped giving. The various groupings of multi-tasking singers, ensembles drawn from the main choir and a treble Knabenchor suggest Schumann’s unfulfilled operatic ambitions for a work that has come to be filed as an oratorio.

With a characteristic sense of occasion, the LSO assembled substantial forces, with a large (60 strings) orchestra, the London Symphony Chorus crammed onto the rear of the platform, with the soloists buried at the back of the orchestra, with particular characters moving to the front to join Christian Gerhaher for various Faustian exchanges. The thirty boys were squeezed into the right of the stage. There’s a saturation point to the Barbican Hall’s acoustic, where numbers, especially choral, make no difference, and the homogenous sound lacks presence. 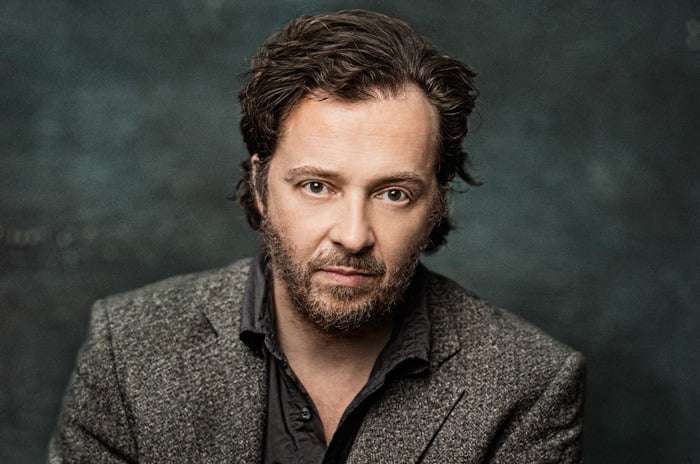 The main redeeming feature was having Gerhaher at the front, close to the conductor. The soloist-orchestra rapport was as near as Schumann gets to being operatic, and Harding’s sympathy with the music’s romantic and mystical sensibilities gave Gerhaher exactly the support he needed to work his uniquely connective magic as Faust. You could hear him bend the music to be true to the spirit of philosophical inwardness that spoke so strongly to Schumann, and his ability to draw the audience into the words as much as to the natural beauties of his voice was much in evidence.

Harding compensated for Schumann’s generic orchestration by drawing out a strong, almost vibrato-free sound from the strings, making space for the many instrumental solos that did justice to the nature music, and he neatly folded the Overture into the drama, mainly by highlighting its harmonic instability.