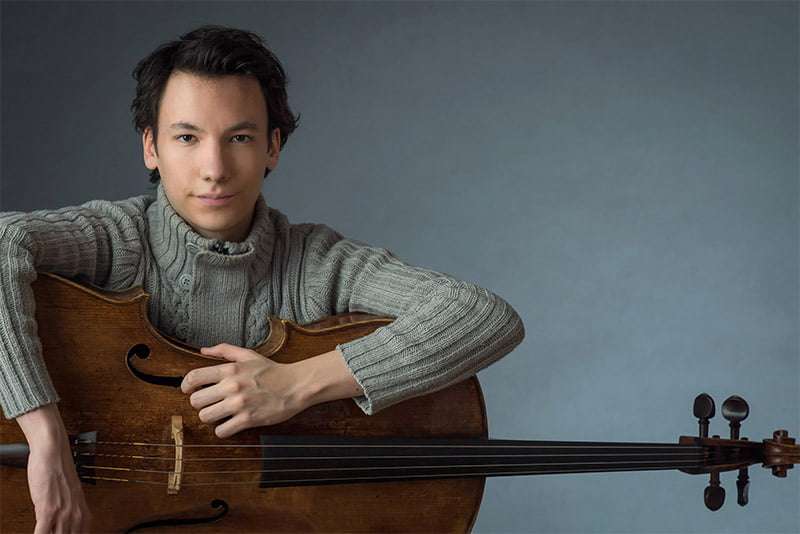 The recent appointment of François-Xavier Roth as a principal guest conductor of the London Symphony Orchestra hopefully means that more programmes such as this will be possible, so enlarging the context in terms of French orchestral music from the period between the heyday of Berlioz and the advent of Debussy – an eventful era little heard in UK concerts these days.

This programme was centred around the British premiere of the Première Suite d’Orchestre on which Debussy worked during 1883 and 1884 before setting it aside. As Richard Langham-Smith mentioned in his programme note, it has aesthetic similarities with the slightly later Petite Suite, but the present work is more ambitious in scope – not least its opening ‘Fête’, where Debussy’s penchant for whole-tone scales and textural subtleties is already apparent. Such is hardly less true of the ensuing ‘Ballet’, whose dance-like qualities (such as they are) are far removed from the clear-cut representation of Delibes. No full score for ‘Rêve’ has yet been located (if it ever existed), but Philippe Manoury has done an admirable job with recreating this hazily evocative music in orchestral terms. And if the closing ‘Cortège et Bacchanale’ betrays any influence of Saint-Saëns, this is pointedly offset by the motivic ingenuity with which Debussy elaborates a Finale of mounting conviction and excitement. The LSO sounded pleased to have made this work’s acquaintance, while Roth (who also gave a memorable account at last year’s Enescu Festival conducted it with relish.

One French composer not in evidence, even at this formative stage in Debussy’s composing, was Lalo. Now that his Symphonie espagnole has returned to favour, it would be good to see some of his other orchestral works given an outing and there is none better than the Cello Concerto (1876) which is surely a most-individual contribution to the genre. Saint-Saëns’s A-minor work is the obvious precursor, but in terms of thematic integration the influence of Schumann’s Cello Concerto (gradually establishing itself after its belated premiere in 1860) is hardly less likely. In most respects, though, Lalo is his own man – not least in the rhythmic trenchancy of its opening movement, despatched vigorously yet also flexibly by Edgar Moreau while Roth ensured those many punctuating orchestral chords never became distracting. The central movement, its dovetailing of Intermezzo and Scherzo deftly achieved, was suitably captivating, then Moreau was no less in control of a Finale whose boisterous gaiety was duly given its head. A fine showing for a cellist in his mid-twenties, as also for a Concerto well-deserving of a place in this still-limited repertoire. 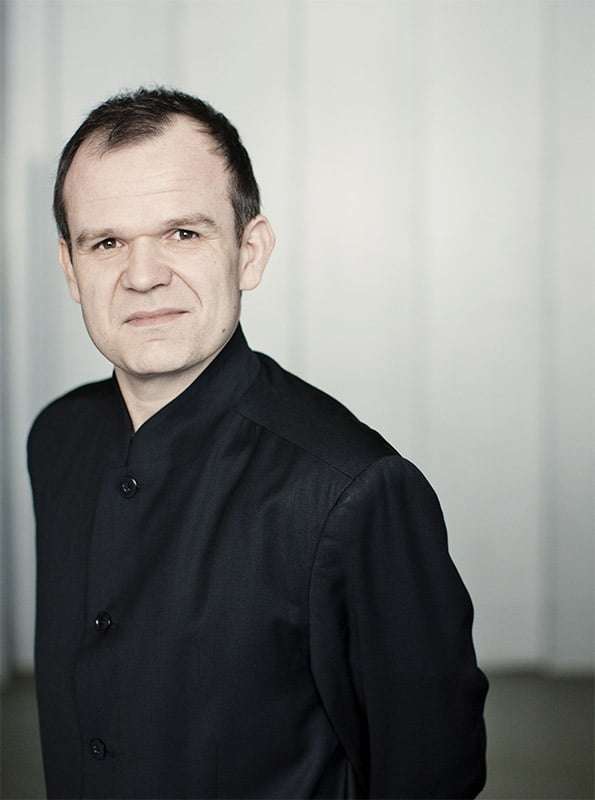 The evening had opened with the Overture to Tannhäuser (1845), ostensibly the odd item here though relevant in terms of the influence that Wagner, despite the fiasco of this opera at its Paris premiere in 1861, wielded across successive generations of French composers. Roth presided over a fine reading which, while it reined-in the more sensational contrasts of this contest between the decadent and the redemptive, yielded a cohesion and formal focus that were their own justification.

When was the last time that the complete Ballet Music from Massenet’s Le Cid (1885) was heard at a ‘serious’ concert in London? Such pieces were a staple of matinee programmes before these events became relegated to the margins, but there seems no reason why such music cannot find a place in appropriately designed programmes as this. Massenet’s determined attempt to fulfil the requirements of grand opera might not have succeeded, but this sequence from its Second Act succeeds admirably on its own terms and Roth despatched it with panache. If not an inspirational composer, Massenet was a consummate professional – as is attested by the way he transformed the promptings of ballerina Rosita Mauri into a Suite whose constituent dances not only complement each other judiciously but also cohere as a viable whole. From the tripping ‘Castillane’ through to the effervescent ‘Navarraise’, with its delicious tying-up of salient melodic threads, it all made for an entertaining and pleasurable conclusion.

Once again, the LSO gave its collective all – not least the woodwind, in music which abounds in characterful and appealing solos. Roth’s series dedicated to Debussy in the centenary year of his death could scarcely have been launched more auspiciously, and there are programming possibilities in this concert to which the conductor will hopefully return over future seasons.