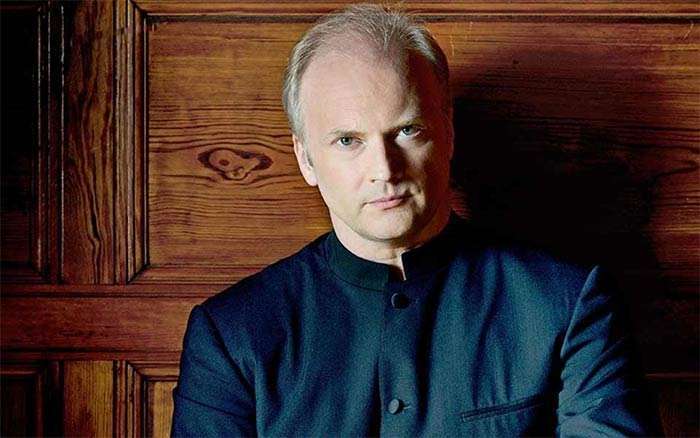 Part of the LSO’s Shakespeare 400 series, this was the second of Gianandrea Noseda’s concerts with the orchestra since the announcement of his appointment as its Principal Guest Conductor (alongside Daniel Harding). The programme, probably unprecedented, worked surprisingly well.

Shostakovich’s Second Violin Concerto is a late work dating from 1967, It was written for David Oistrakh who recorded it with Kondrashin shortly after its premiere. It has never fared well by comparison with the First but its comparative neglect is, as this performance conclusively demonstrated, wholly undeserved. There are interesting comparisons to be made with the First Cello Concerto (one of whose earliest performances I went to at the Edinburgh Festival, Shostakovich in attendance), particularly the role of a solo horn and the importance of the cadenza. Violin Concerto No.2 is in the conventional three movements and is scored for an orchestra minus trumpets and trombones; in each movement the cadenza is pivotal. 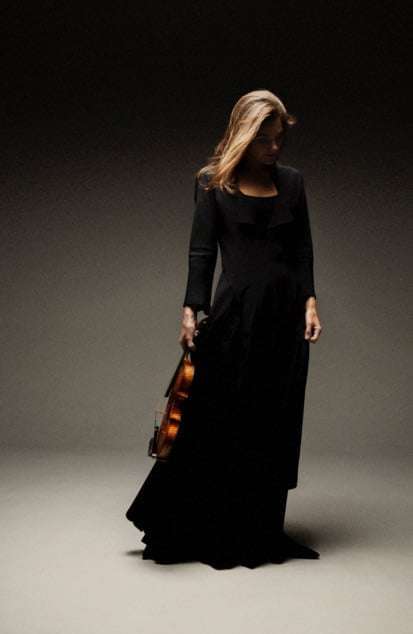 It opens with a brooding soliloquy leading up to a violent cadenza (the C-sharp minor key-signature is an awkward one for violinists and the double-stopping at first seemed quite impossible, even to a violinist of Oistrakh’s stature) before running down to a whimsically dreamy close. The Adagio has been described as “a kingdom of limitless lyrical melody” whilst the Finale is dynamic in the extreme.

Janine Jansen attacked the outer movements with a ferocity and assurance wholly in keeping with the music, the last in particular reaching an edge-of-seat pitch of intensity. Timothy Jones was the excellent horn-player – the part deserves equal billing with the violinist such is its importance – and there was a sensitive flute solo from Adam Walker in the slow movement. Since the interplay between soloist and orchestra is particularly intense, Noseda proved an effective partner. In short, a triumph.

Berlioz’s Dramatic Symphony based on Romeo and Juliet has long established itself in its full choral form. Whether it is any longer necessary to offer ‘bleeding chunks’ from it (a “Suite” as it was termed here) is a moot point. It was though good to the orchestral music in such magnificent Technicolor. This was Berlioz the arch-Romantic at his wildest rather than Berlioz retrospectively viewed through a classical prism. Indeed, given Noseda’s very audible vocal contributions, it could be argued that this was rather more than simply orchestral!

Opinion will be sharply divided at Noseda’s hyper-active podium manner (I have long been one of the doubters) but on this occasion the LSO played quite beautifully for him. He elicited a warm, well-balanced string sound, and restrained the brass, and increased the drama at the weaker (or more exploratory) moments (for instance in ‘Romeo at the tomb of the Capulets’, with its extraordinary cortège for cor anglais and four bassoons). There was real magic too in the ‘Love Scene’, which reached – as it surely should – an almost coital intensity. In ‘Queen Mab (Scherzo)’ the remainder of the horn section covered itself in glory, capering gleefully. Only in the fugato of the ‘Introduction’ – over-literal and lacking a tensile spring in the step – did one feel short-changed. For the rest this was a delight which left one wishing for more.