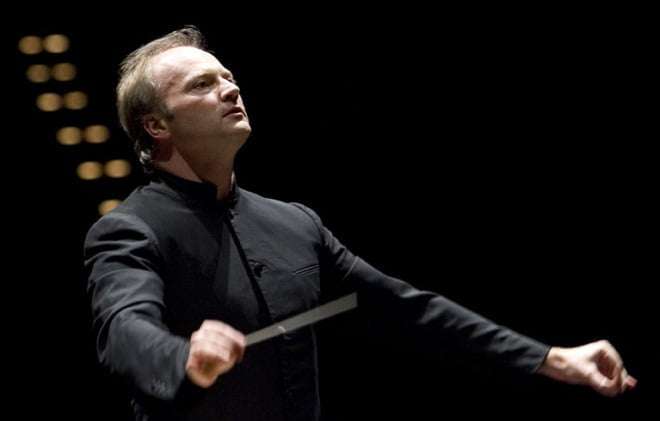 This concert came at the end of the LSO’s symposium “Remember World War I”, which grappled with the trauma caused by conflict and its expression in poetry and music. The LSO is well placed to mount such an event, since it is the only London orchestra of today that was in business 100 years ago, a point neatly made by the first work, Elgar’s Carillon, composed in 1914 and toured by the LSO throughout Britain to raise money for charities in Belgium, which had just been invaded by Germany.

Gianandrea Noseda gave full rein to its tub-thumping patriotism and its more reflective moments, and the LSO’s red-blooded performance gave an idea why the work was, at the start of 1914-18 War, so popular, and the swagger of the playing was fully matched by Malcolm Sinclair’s fervent recitation of the Belgian poet Emile Cammaerts’s rousing poem “Chantons, Belges, chantons” (Sing, Belgians, sing) translated into English by his wife Tita Brand. 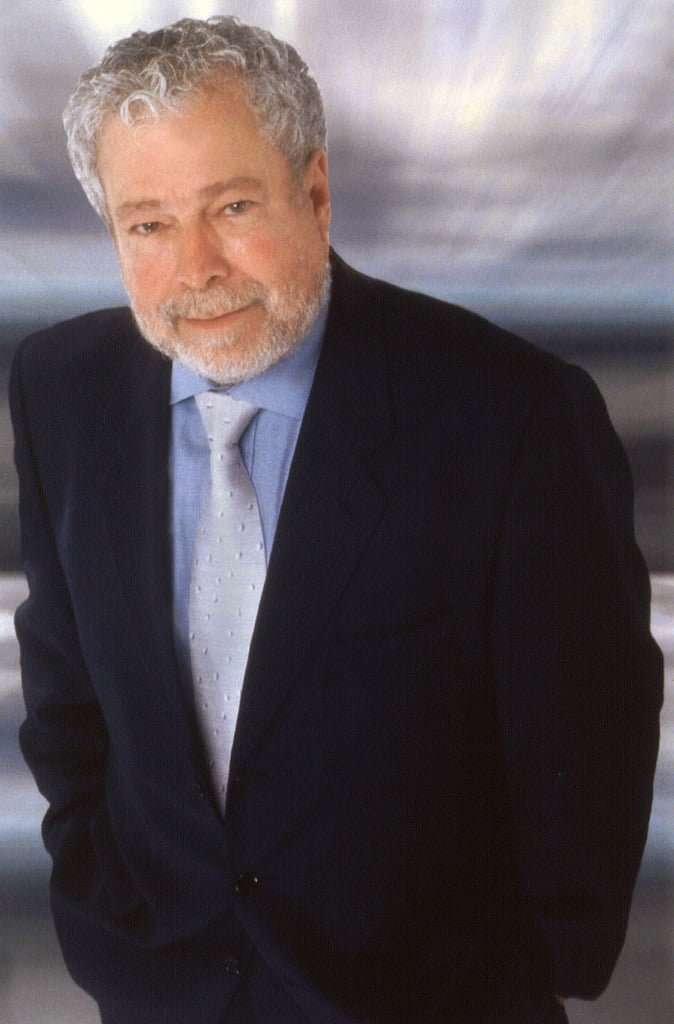 There was also something of the war-horse about the performance of Beethoven’s ‘Emperor’ Concerto. The work has been in the great Brazilian pianist Nelson Freire’s repertoire through virtually all his career, and his effortless command of structure, the elegant dovetailing of texture with the orchestra and some superbly energised playing were much in evidence. In this most heroic of piano concertos, Noseda’s signature physicality was also much in evidence, often with results more hectoring than rhetorical, but he didn’t stand in the way of a notably translucent Adagio and a bounding finale. It is the great Freire’s directness and style of engagement, though, that stays in the memory, even in music as extrovert as this.

For her new choral work, Equal Voices, Sally Beamish has juxtaposed extracts from the Song of Solomon with war-poetry adapted by Andrew Motion mostly from books on post-traumatic stress-disorder by Ben Shephard and Anthony Babington. Beamish’s title comes from her and Motion’s desire to give victims of war their voice.

Inevitably the contrast of an ancient Biblical text rich in imagery and Motion’s factual, terse text recall the Latin liturgy set against Wilfred Owen’s poems in Britten’s War Requiem. Beamish’s music doesn’t make such a feature of the contrast, although the big setting from the Song of Solomon makes its redemptive mark with considerable power.

The most successful aspect of Equal Voices was the urgent reportage style of Marcus Farnsworth’s vivid singing. He released the bite of Motion’s poetry with compelling drama, and there was a similar immediacy to the short, dour, impressionist orchestral interludes that occur through the work’s five sections. Shuna Scott Sendall negotiated the angular vocal line with panache, although the hyper-expressive use of voice is familiar from much contemporary music. The orchestral writing is luminous and graphically underpinned the text, and strongly defined by the LSO. The central Idyll, a languorous love-duet for the two soloists, became a lyrical preparation for the sonorous optimism of the closing section, radiantly supplied by the excellent London Symphony Chorus.