Shostakovich
Violin Concerto No.1 in A minor, Op.77
Liszt
A Faust Symphony, S108 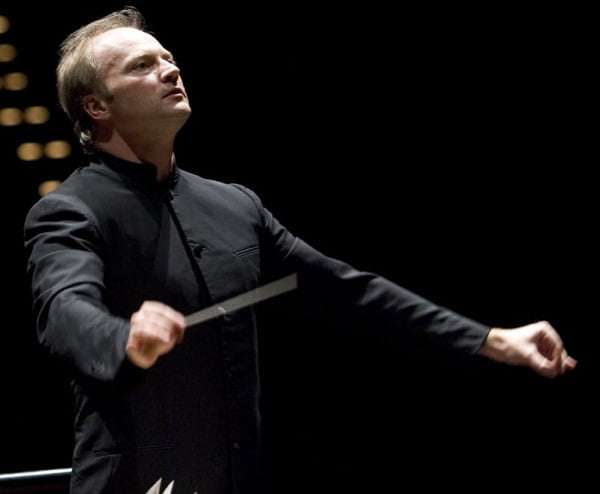 Early in 2012 the LSO and Valery Gergiev undertook a tour that included Shostakovich’s Violin Concerto No.1 played by Sarah Chang. No sooner returned to London the orchestra was then down at Abbey Road recording it with Mayuko Katsumura as soloist (review-link below). Spool forward three years, the LSO just back from a trip to the United States with Michael Tilson Thomas, and here again was that Shostakovich Concerto to launch the LSO International Violin Festival – from Bell to Znaider via Ehnes, Midori and Tetzlaff: twelve violinists and as many concerts.

The fiddle series could not have got off to a better start than with this outstanding account of Shostakovich No.1 featuring Leonidas Kavakos. From the first bar we were compelled by brooding intensity, Kavakos totally focussed, albeit as the isolated figure that the music dictates if at times screaming an individual’s plight, so too the LSO and Gianandrea Noseda, inside the music to a hypnotic degree. The orchestration omits trumpets and trombones, so Patrick Harrild’s tuba was an ominous presence, with eeriness added to through tolling harps and chilly celesta. With the second-movement ‘Scherzo’ such sinister twilight atmosphere is swept aside by an acerbic dance of desperation, appropriately unrelenting here and heated with edgily vivid woodwind swirls, Kavakos assured in his marionette strides. 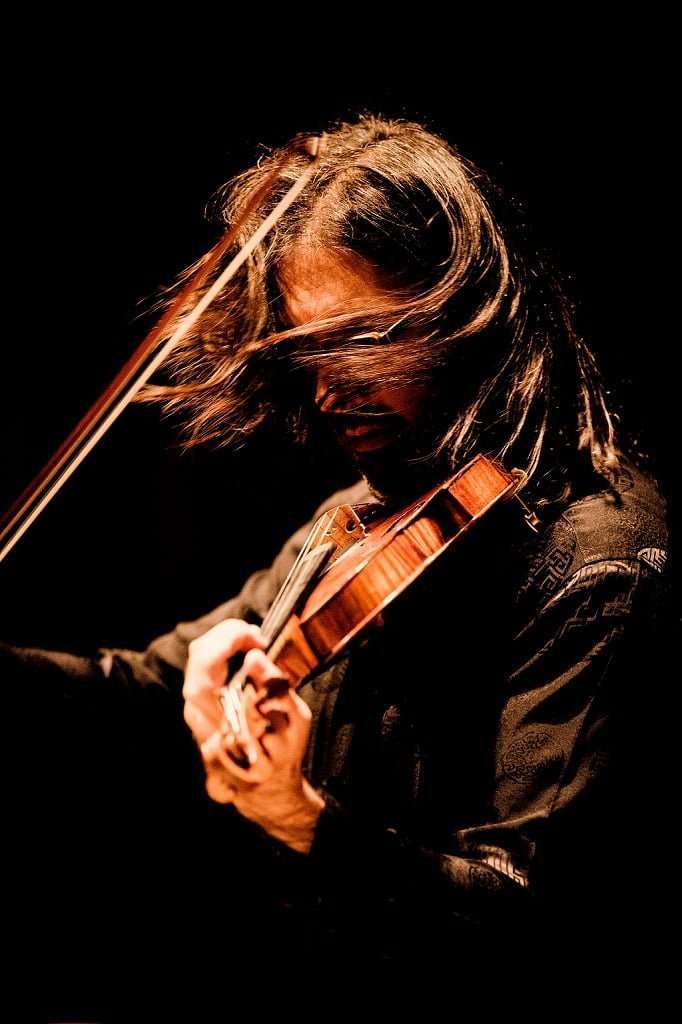 He’s a remarkable violinist, so undemonstrative (like Viktoria Mullova), his only activity being those that are essential to commanding his instrument; otherwise what he does so supremely well is for the ears and the senses. Technically adept and musically enlightening, Kavakos ensured that the third-movement ‘Passacaglia’ rose to nerve-shredding emotional levels before subsiding to the lengthy (five-minute) cadenza that opens in numbed rumination and accelerates to athletic incisiveness and into the rampaging ‘Burlesque’ that closes the Concerto, driven along here, almost as an exorcism to what had gone before, but with room to increase the speed just-so in the final measures. This intense collaboration was a lulu of a performance! Thankfully Kavakos offered no encore, for less is more and it had all been said.

As for Liszt’s Eine Faust-Symphonie in drei Charakterbildern, inspired by Goethe, this was less convincing and also not such a part of the LSO’s collective DNA. At least the programme didn’t claim this as the Original Version, for having discussed it with a man who knows, I understand that this has never been published. Liszt then made two revisions, the one we heard here, and one that adds music at the end and requires a tenor and a men’s choir for a ‘Chorus mysticus’.

Noseda is quite a fan of the orchestra-only score; he conducted it during Proms 2005 (when the companion piece was another Violin Concerto, Brahms’s) and has recorded it for Chandos. A Faust Symphony has done well by the gramophone – conductors such as Ansermet, Argenta (no vocals), Barenboim, Beecham, Bernstein (twice), Chailly, Inbal, Masur and Solti, amongst others, have all been smitten enough to record it.

The three movements respectively portray the named person, Gretchen and Mephistopheles – and each needs help in overcoming repetitions and which, despite Noseda’s enthusiasm, didn’t really happen here. Liszt invented some memorable and descriptive ideas but relies too heavily on them, recycling them (if in a transformative state) in the relatively weak finale. And, surely, in preparing an ending without voices Liszt was being no more than pragmatic, not wanting to lose a possible performance if the vocal contingent was not available or not feasible. It was sorely missed here; yes the coda went with a blaze, but beforehand it is clear that something celestially momentous is being set up, and without singers the orchestral end is somewhat perfunctory and arriving too soon.

For a reading lasting just 62 minutes (A Faust Symphony is usually longer and not just because of the additional chorus) it also seemed a long haul. There were some good things, the restless romantic hero that is Faust was well caught, although his valiant side came across as too much Elgarian pomp, and other passages seemed no more than padding. Least successful was Gretchen, despite a beguiling woodwind introduction, for Noseda was hasty with her and the musicians sounded harried. Timings don’t give much away: sixteen minutes is swift, if comparable with Masur, if not Bernstein (Boston version) and Solti who are both rather longer, to expressive advantage. In the finale, Faustian motifs become Mephistophelean ones, very clever on Liszt’s part and with spectral and fiendish cut and thrust, and there are further glimpses of Gretchen, but too obviously going over similar ground.

The odd uncertainty aside, which suggested that a little more rehearsal time had been needed, the LSO did the business if more dutiful than inspired, although, apart from woodwinds par excellence and wonderful trumpet solos from Philip Cobb, the solo string-playing (a threesome of cellists, a quartet of first-violinists, and Paul Silverthorne’s viola co-owning Gretchen with an oboe) was remarkably alluring and tender. However, for all that Noseda lived every second and every characterisation (with some Barbirolli-like vocalising at times), there were weaknesses, unexpected in the light of what some of the afore-mentioned maestros have done for and found in this creative canvas. Added to which are concert performances from yesteryear, conducted by Norman Del Mar and Michael Gielen, that cast a very long shadow. Noseda was keen and unstinting but maybe he took the score too much on trust; either that or I have sold my reviewer’s soul to the Devil.

Earlier in the evening, I was sorry to miss string-players from the Guildhall School in Shostakovich, part of the regular “LSO Platforms: Guildhall Artists” pre-concert recitals that begin at 6 p.m. and are free; just walk in.