Liszt
Piano Concerto No.2 in A
Mahler
Symphony No.6 in A minor 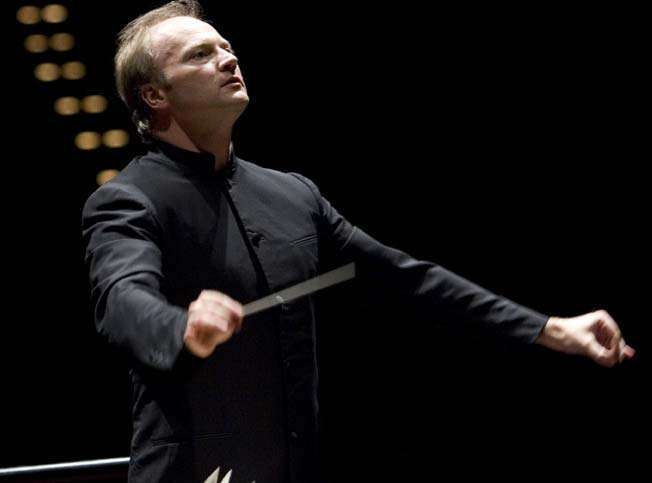 The key of A – major and minor – dominated this LSO concert, opening with the less frequently heard of the two long-established Liszt Piano Concertos, although it would be nice to hear, just for a change, one or more of the 15 other works for piano and orchestra Liszt left us, including several which have never been performed in the UK. But we are on the international circuit, where knowledgeable and creative programming is not quite as it once was before the rise of transcontinental air travel.

Nonetheless, the opportunity of hearing such a gifted young musician as Alice Sara Ott in any Piano Concerto, familiar or otherwise, is not to be gainsaid. It’s all very well beginning with this work, yet most orchestras – especially the woodwind section – often need a short piece to warm up their instruments. The opening phrases are very difficult to get right from a standing start, so to speak. But this is the LSO, and from the first bars it was clear that nothing, but nothing, fazes these players. 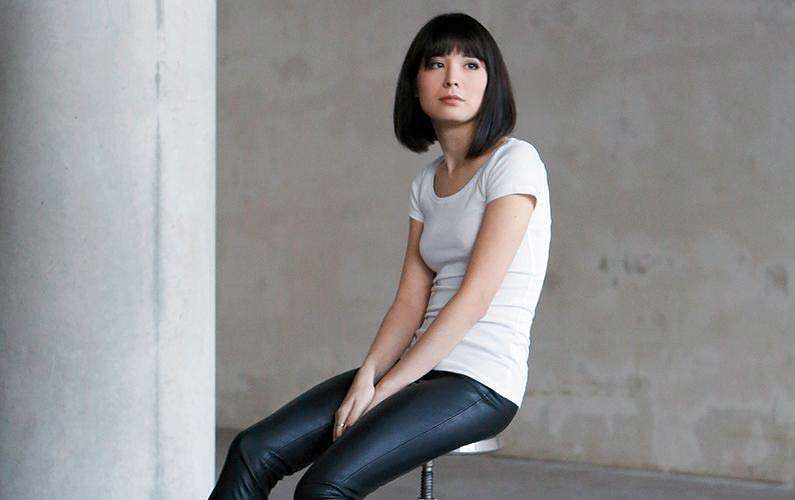 This performance caused one to ask why Liszt’s Second Piano Concerto is not more often heard. This may be because of the problems posed by its unique structure, or the frequent right-hand octave piano-writing in the early part of the work, or the difficulties in integrating the myriad tempos Liszt employs and the varied instrumentation – especially the passages with cello (superbly phrased here with much beauty of tone by Rebecca Gilliver). It was good, too, to see a suitably reduced string section.

Ott’s reading was virtually ideal in that the poetic nature of her playing was fully in keeping with the inherent pulses of the passages in question, her treatment of Liszt’s ornamentation wholly consistent with the way in which the composer has interwoven it as part of his melodic inspiration, and her virtuosity, of the highest technical accomplishment, was always placed at the service of the music and the wide-ranging journey the Concerto undertakes. Ott additionally gave us great power and drive where necessary; in all, a very fine rendition, such as one rarely encounters in any music. Her deserved encore, the second of Robert Schumann’s Drei Romanzen (Opus 28), which the dedicatee Clara Schumann described as “the most beautiful love duet”, was given with much finesse and expressive beauty.

In recent months, the LSO has had the good fortune to have engaged a number of highly gifted Mahler conductors, vouchsafing us several outstanding performances, and over the last 15 years or so, Mahler’s Sixth Symphony, once the Cinderella of his purely orchestral works, has come to be regarded almost as a popular piece, the frequency of hearing the score (at least in London) having increased greatly. As a consequence, it seems the Cinderella mantle in Mahler Symphonies has passed to his still scandalously-misunderstood Seventh.

Gianandrea Noseda’s reading of the Sixth, magnificently played virtually throughout, could well have joined that select group of latest memorable LSO Mahler performances. I do not intend to re-open the middle-movement-order debate (please see link below), but I regret Noseda chose to perform these movements in the reverse order, with the Scherzo – not the Andante – following the first movement, attacca.

This may add to the effectiveness of playing these movements in the incorrect order, but in doing so Mahler’s concept is undoubtedly damaged. In the first place, the hard-won triumph of the coda of the first movement – magnificently achieved here, the exposition repeat correctly observed – was virtually set at naught by the immediate arrival of the Scherzo, when the music surely demands a pause for reflection, and in the second – more significant – place, the work is thereby heard in a form the composer never performed or sanctioned.

What cannot be denied was the consistently outstanding playing, the LSO seemingly incapable of a wrong note or phrasing indifferently. Noseda was in many ways (with that one significant exception) most impressive, especially in his choice of tempos, clearly betokening a deep understanding of the work. The finale, correctly shorn of its third hammer-blow, was profoundly convincing and successful over its half-hour span. The closing pages, where Mahler reveals the deepest recesses of his creative mind, were breathtaking and quite deeply moving.

However, we must consider what Reinhold Kubik recently stated: “The historical truth is that Mahler changed the order on the occasion of the première and never retracted the change. As the current Chief Editor of the Complete Critical Edition, I declare the official position of the institution I represent is that the correct order of the middle movements of Mahler’s Sixth Symphony is Andante-Scherzo.” It is a pity that so impressive a musician as Noseda continues to perform this Symphony in a form the composer never intended – unmentioned in Stephen Johnson’s programme note.