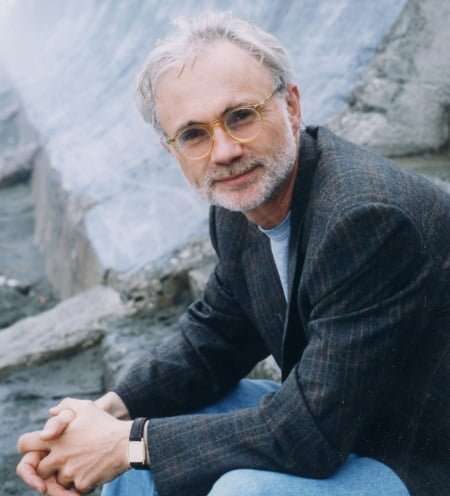 Introducing Scheherazade.2, John Adams suggested we might find connections to the narrative in Ravel’s Mother Goose. Composed for long-time collaborator (and champion of his Violin Concerto and The Dharma at Big Sur), Leila Josefowicz, I wondered, listening to this impressive and engrossing 55-minute work – more akin to Berlioz’s Harold in Italy – whether it would work without the back story of a modern-day Scheherazade, pluckily and feistily withstanding a male-dominated world whether in ‘The Pursuit by the True Believers’ (first movement) or against ‘The Men with Beards’ (third). On balance – simply on musical values – it most probably would.

I then wondered if a man could play the solo part – as so often, from the front desk of violins, one does in Rimsky-Korsakov’s version, or the role of Richard Strauss’s wife in Ein Heldenleben. It will be interesting to see how Scheherazade.2 is taken up, although whoever does so has been set a very high benchmark by Josefowicz, who played with enormous conviction and assurance, and from memory. 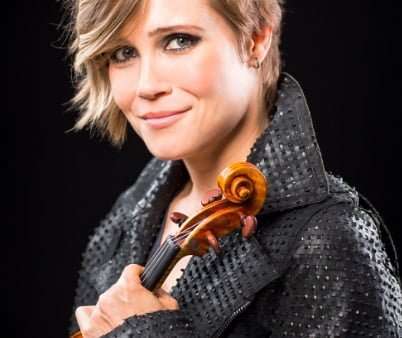 On first hearing Scheherazade.2 appears to be one of Adams’s most traditional works; no synthesiser, guitar or amplification, nor timpani (though there are three percussionists with a variety of instruments, including multiple gongs). The most distinctive sound is the cimbalom (here played by Christopher Bradley), which Adams has used before to notable effect (in The Gospel According to the Other Mary), which dominates the opening passages of the first movement.

The second and final movements offer some respite for our heroine – a possible love-interest in the former, and an escape, against a welter of stabbing orchestral chords, in the latter, dying away – perhaps a tad inconclusively – at the end. In another Strauss allusion, in my mind at least, the third movement’s ‘Men in Beards’ are a harder-hearted and more unanimous version of Heldenleben’s critics, sniping and carping and – most importantly – not listening to their self-parodying dogma.

The – a languorously sensual Pavane pour une infante défunte and a beautifully realised complete Mother Goose – were both guided and delicately moulded by Adams’s hands (only for some of his own work did he pick up a baton), a perfect foil to Scheherazade .2. The large audience gave all three pieces warm acclamation.