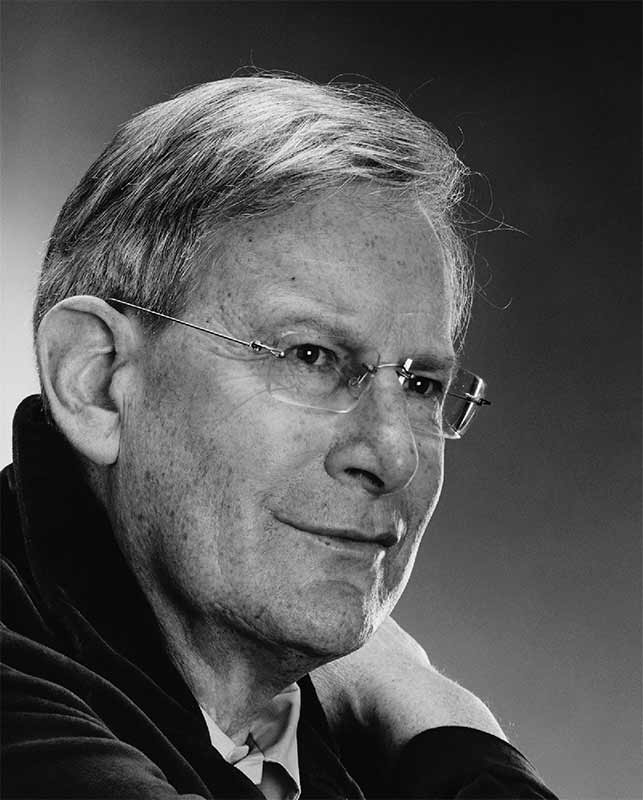 The London Symphony Orchestra under John Eliot Gardiner gave a well-balanced and thoughtful programme of works by two masters of German Romanticism which are lyrical and passionate but without the histrionics often associated with that period. Another common factor is that they all deserve to be better known.

In the two compositions by Mendelssohn it is interesting to note the apparent Beethovenian influences. There is a syncopated theme in Calm Sea and Prosperous Voyage which bears a passing resemblance to a similarly purposeful melody in the Second Leonore Overture, and the stormy passages of the ‘Reformation’ Symphony’s first movement surely recall the ‘Choral’ – that great symphonic colossus which casts a long shadow over the growth of the Symphony throughout the rest of the 19th-century, and there can be no coincidence that the choice of key is the same.

The Overture began with vibrato-less strings giving an apt sense of prospect though perhaps not so much the immensity of the ocean, despite the depth of tone sustained by the orchestra. Gardiner reserved vibrato for the faster section, which erupted with bubbling, vivacious energy, certainly benefiting from the lightness of touch this conductor brings from his historically informed performance practice. The violinists and violists standing for this rendition, though – and the Symphony – did not obviously add anything, and this arrangement necessitated a long hiatus whilst the stage was furnished with seats for these performers for the Schumann. 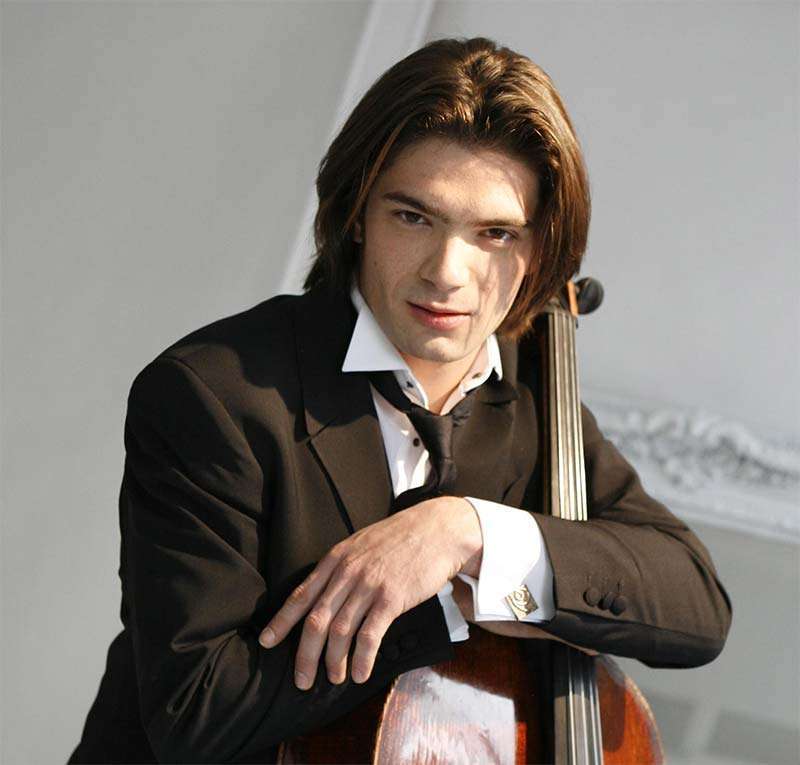 His Cello Concerto received a spacious opening, allowing it to take its own time. Particularly in the first two movements, this tended to cause a lack direction, and maybe also to sounds too coldly objective. However, Gautier Capuçon somewhat tugged against that by imparting a more expressive warmth to his playing – as witness some affecting sighs in the first movement – reaching its climax in the second movement with the meltingly tender, even erotic, dialogue with an orchestral cello. A slight discrepancy in intonation between the two only added a piquant charm. There was more verve in the finale, but not so much as to disrupt the overall impression of this work’s being effectively a single, rhapsodic breath. Capuçon rounded off his appearance with a wry encore, an unidentified rocking dance movement.

If the Schumann lacked purpose, this was certainly not the case in the ‘Reformation’ Symphony, with the woodwind and brass calls of the introduction verging on the strident. Occasionally rasping brass and almost shrieking clarinets in the fugue of the finale were further nods to ‘authentic’ practice, whilst the hollowness conveyed by the strings’ lack of vibrato in the third movement (really an extended introduction to the finale) comprised a lyrical intensity nonetheless, which seemed to hark back to Mendelssohn’s earlier String Symphonies.

The fearsome power which Gardiner and the LSO wrought in the first movement’s development was carried over into the scherzo, instilling the latter with considerable vigour and weight, as though trying to make its apparent frivolity at one with the work at large. Even so, a sense of light and fun in the trio brought well-judged contrast. There was no mistaking the fervour and grandeur of the fugal development of the Lutheran chorale ‘Ein feste’ Burg’ in the finale, concluding the performance with impressive gravitas. In so doing, the performers confirmed that this work – intended for the 300th-anniversary of the Augsburg Confession (one of the foundations of the Lutheran faith) – is no mere occasional celebration.