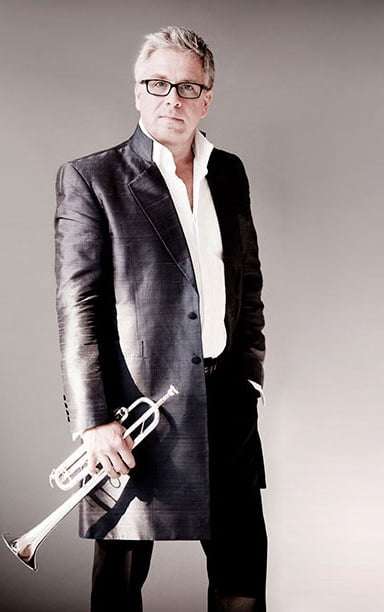 With John Wilson replacing Daniel Harding for this LSO concert at short notice, regular concert-goers were presented with an unusual comparison. In January, Wilson conducted the National Youth Orchestra of Great Britain in a memorable programme, concluding with a deeply impressive account of Rachmaninov’s Second Symphony; and now Wilson found himself conducting the same work with the London Symphony Orchestra.

The teenaged NYO fielding eighteen cellos and eleven double basses – the other instruments in proportion – played their hearts out, and I have no doubt that for many of them, the performance they gave was their first practical experience of this wonderful masterpiece. As the technical standards of the NYO are so high, it was indeed a moving experience to hear the music so well prepared and given with such commitment.

It need hardly be said that the LSO is not unfamiliar with this score, including a recent tour playing it with Gianandrea Noseda. So if the LSO’s recent conductors in this work are akin to those changes Antonio Conte makes at Chelsea Football Club this season, the LSO – like Chelsea – remains top of the League, unbeatable in this work, one’s interest centring upon Wilson’s recently-demonstrated approach to the score.

It was quite clear, before the first movement had gone very far (its exposition repeated and with no instrumental additions to the coda), that the LSO was behind Wilson in every particular; the conductor’s technique is immaculate, expressive and detailed, and curiously – for this member of the audience – the one conductor Wilson reminded me of was André Previn: clear, crisp and beautifully controlled. The result was a performance of considerable and consistent stature: one is often amazed at the quality of the LSO – on this occasion, as just one example, the woodwind chording was breathtaking, though I found the timpani more than a shade overbearing – t was difficult to identify which note was being played.

We needed the reassurance of Rachmaninov’s Symphony after the experience of Mark-Anthony Turnage’s second trumpet concerto, composed in 2014, the title giving the game away for whom it was written – Håkan Hardenberger.

There may be a problem in entitling a work after a performer – would Vladimir Horowitz, for example, have taken up something named after Arthur Rubinstein? In recent decades, however, a work such as Richard Rodney Bennett’s Concerto for Stan Getz has been played by other saxophonists – it’s the quality of the music, after all – but on a first hearing Turnage’s relatively new work may get its several evenings in the setting sun owing to the paucity of half-decent trumpet concertos. Parenthetically, we may note a paucity of half-decent piano concertos in recent decades – the last one to enter the repertoire was written in 1957, by a composer whose First Piano Concerto is also in the repertoire of all trumpet-players. 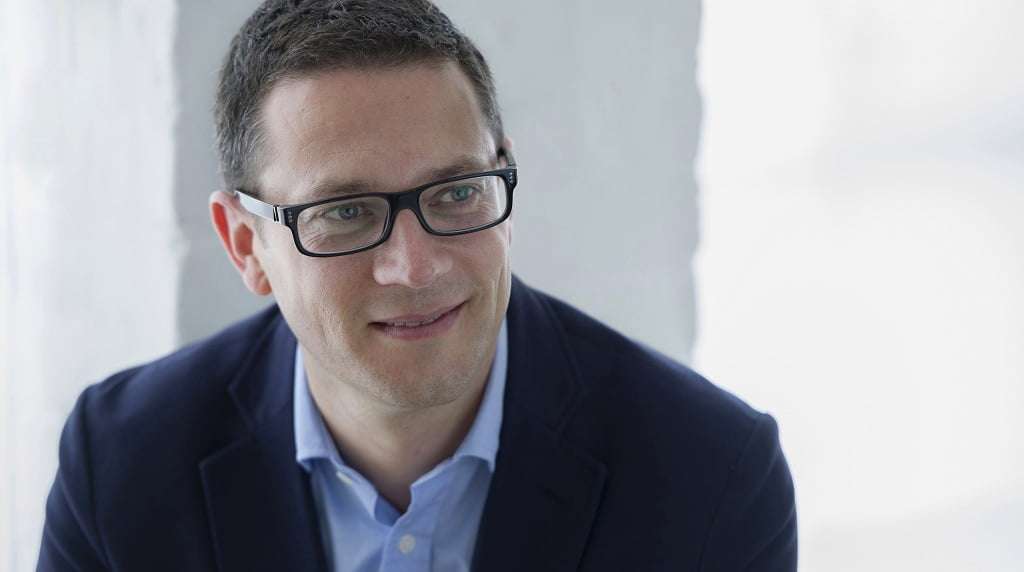 At least Shostakovich does not enjoin his trumpeter to Eddie Calvert-like heights of range or volume, for such extremes have little expressive force other than causing the listener to exclaim “gosh!” at the instrumentalist’s virtuosity, but it is a measure of Turnage’s creativity that this three-movement work is beautifully timed in terms of pace and length.

Yet in terms of overall coherence the work lacks recognisable organic unity. Turnage’s music is never boring, but at times its juxtaposition of colour and textures appears as the musical equivalent of painting by numbers: one thing after another, almost as a relatively random group so that for all the composer’s inventiveness and resource, there is a lack of thematic distinction that in the end may prove to be fatal to its survival.

It was brilliantly played – of course – by Hardenberger, and Wilson and the LSO could not be faulted, and the composer was present – but it is the Rachmaninov that will remain in the mind.