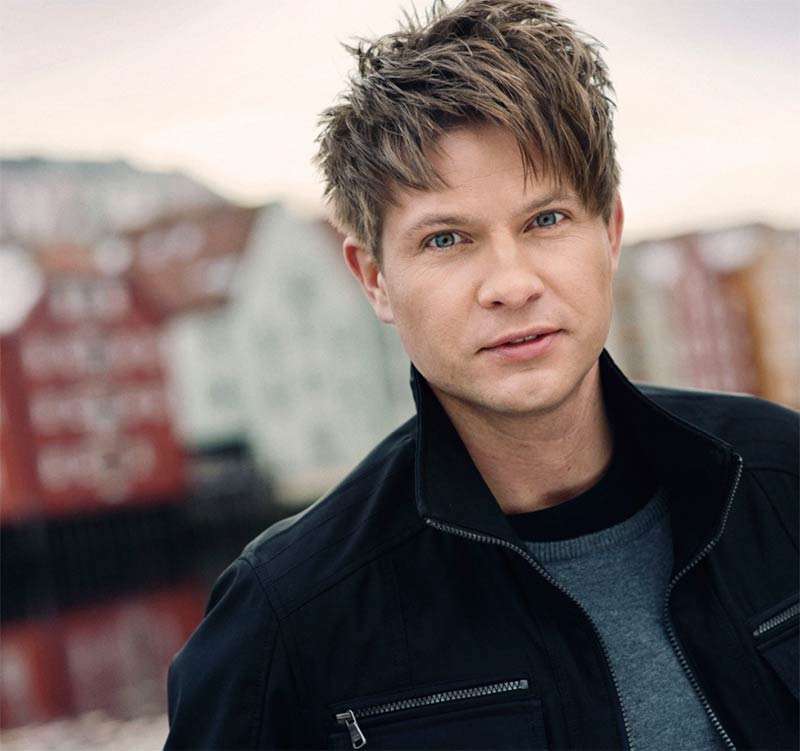 It has been a good week for Szymanowski devotees, with the Royal Opera staging King Roger and Nicola Benedetti here performing the equally adventurous Violin Concerto No.1, part of the fourth concert in the LSO’s International Violin Festival. Benedetti played with the ease and candour one might expect from an artist with numerous years’ familiarity with this work.

Notable for its vibrant, richly textured outbursts, the Concerto (1916) is a labyrinthine one-movement work, which at times can make Scriabin’s Poem of Ecstasy appear understated. With close attention paid to the high notes, it was to Benedetti’s great credit that she managed to communicate the range of violin colour whilst the LSO superbly handled the “orchestral depth” (referring to her own description of the piece) though the lyrical character and shape of her phrasing could occasionally seem at odds with a work which seeks to dispense entirely with the conventions of harmony and tonal structure in favour of a robustly expressionistic idiom. The five roughly indicated sections of the Concerto, notwithstanding motivic similarities, are so subtly differentiated as to resist analysis. The intriguing orchestration (which features two harps, a celesta, and piano) contributes to the music’s dizzying and diffuse sense of abundance. Written by the original soloist, Pawel Kochański, the cadenza has a vigorous, determined character and was adeptly played by Benedetti, who used her fine sense of timing to bring its dramatic nuances to the fore. 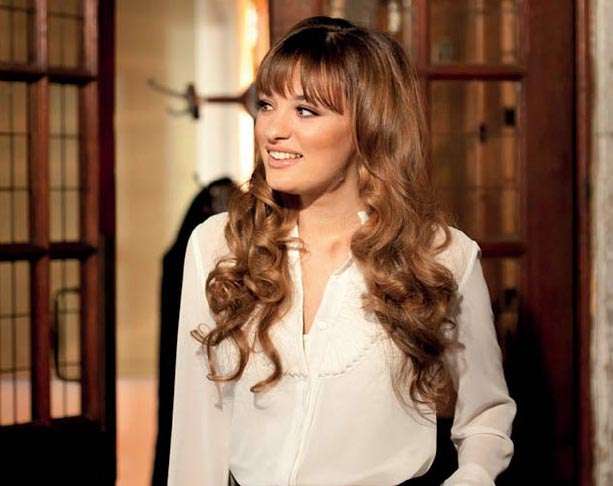 Benedetti dedicated her encore to the late broadcaster Katy Jones with whom she collaborated on the BBC’s Ten Pieces project, which seeks to introduce children to classical music. She said of Jones, “She was a phenomenal force. Anyone who worked with her couldn’t fail to be drawn in by her enthusiasm and dedication.” The elegantly played second movement of Giuseppe Tartini’s Concerto in proved an apt and moving tribute.

Ravel’s orchestration of Pictures at an Exhibition features a comparable wealth of colour, and just as in the blistering Glinka Overture which began the evening, the Krzysztof Urbański-led LSO (he, with appointments in Trondheim and Indianapolis, was making his debut with it), in spite of an unpromising opening trumpet solo, brought plenty of direction and purpose, quieter passages thoughtfully played and holding together Mussorgsky’s diverse canvas. With the exception of truly fine pianissimo string-playing in ‘Cum Mortuis in Lingua Morta’, the LSO was most impressive during moments demanding sheer bravura, as in the frantic ‘Baba-Yaga’, creating the tension that receives release only with the majestic ‘Great Gate of Kiev’.