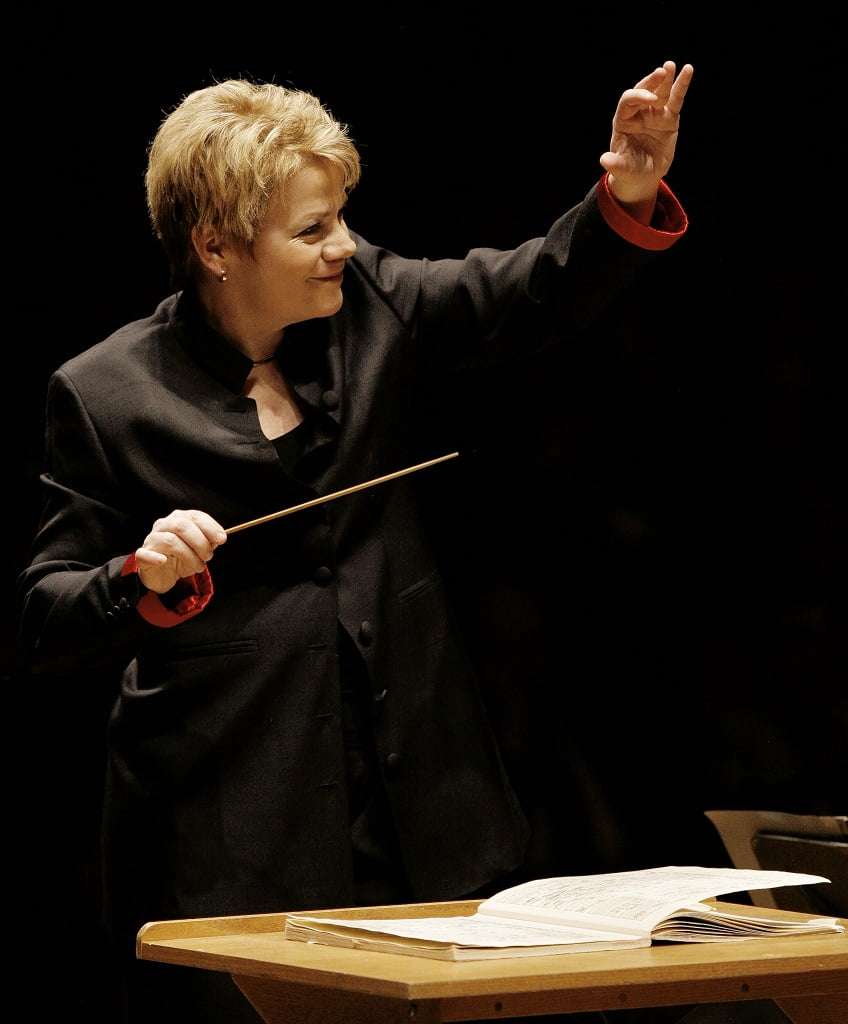 Forget the gender politics. The most remarkable thing about Marin Alsop is that she is an American musician in charge of a major US orchestra. As things stand, she might just be the only one left when MTT retires from the San Francisco Symphony! It’s a state of affairs that would have puzzled Leonard Bernstein, sometime mentor to both and the nation’s first proper home-grown maestro. His own career choices are often cited as an inspiration but have plainly proved a hard act to follow.

It’s appropriate then that Alsop should have taken on the first two instalments of the LSO’s “Bernstein 100” series. Her expert handling of specialist American repertoire, such a feature of her early UK visits, has been less in evidence of late. She is no stranger to the Mahler either, having recorded both the works on this programme in Baltimore.

For all their seriousness of purpose not one of Leonard Bernstein’s three Symphonies conforms to the generic stereotype of the big abstract statement. The composer later confessed to harbouring “a deep suspicion that every work I write, for whatever medium, is really theatre music in some way.” But Jeremiah comes closest. Bernstein resisted Fritz Reiner’s request for a positive add-on Finale, not only because it would have violated his narrative scheme at a time when the Holocaust was under way but also because the existing movements can be seen as his own take on the exposition, development and recapitulation of classical sonata form. Fragmentary ideas borrowed from liturgical sources grow organically into longer melodies, the thematic material of each new section developing from that of the preceding one. 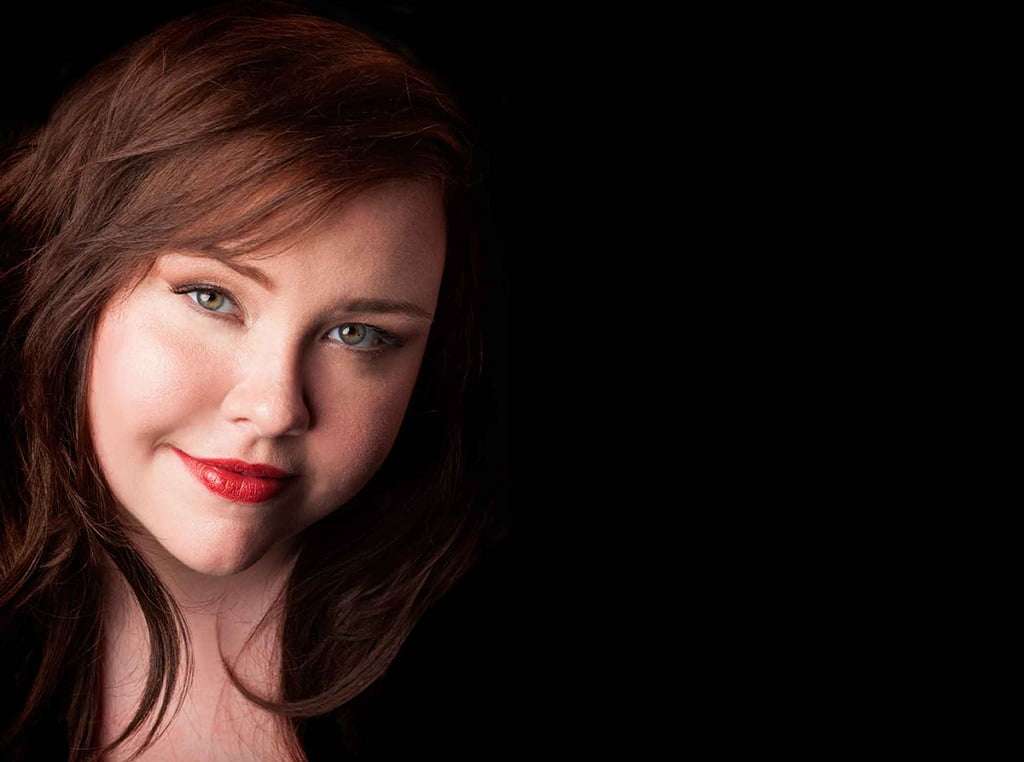 The first movement begins with Stravinskian dissonance and an ominous theme intoned by a horn but the strings are crucial. In this performance Alsop found plenty of depth in their declamation, the LSO string desks digging in to the Harris-like rhetoric (and making us wonder why we hear so little mid-century American music in the concert hall). The rhythmically asymmetrical second, “a sort of Bar Mitzvah in Hell” with the composer’s unmistakable ‘biological’ fingerprints all over it, was not as punchy as his own but there was plenty of power. The Finale is the weakest movement (with suggestions of Bloch and Hollywood) but Jamie Barton proved an ideal exponent – old-world in bearing and vocal richness but still young enough to sound fresh and responsive, unlike the veterans the composer chose for his own stereo recordings. Barton won BBC Cardiff Singer of the World as recently as 2013. It was however a mistake to have her clump onto the stage between movements.

Following the interval the Mahler threatened to seem comparatively routine. The LSO plays a lot of Mahler these days like everyone else and this First, while more idiomatic than Gianandrea Noseda’s disastrously slick Seventh last April, proved less trenchant than Semyon Bychkov’s Fifth last month. There were however compensations, including student string-players and a general air of purpose. Never one for rigid thinking, Alsop has abandoned her adherence to the foolish scholarship which holds that the slow movement should be launched by massed double basses. Nor was the orchestra seated any differently from what Bernstein would have expected in the 1960s. It was a pity that the dawn chorus at the very start was accompanied by a sustained burst of mobile-phone noise and bag-rustling from row N of the stalls. I can’t say whether or not this had anything to do with the fact that the playing was all too loud. The wide and shallow Barbican Hall stage can play acoustic tricks and no doubt the LSO would sound very different in its imaginary venue, where Alsop’s gentler more beguiling interventions might register in the dappled sunlight – or at least with the appropriate degree of resonance.

Plastic-bag man was snoring loudly by the time we reached the lilting Trio of the second movement but its outer portions brought the most interventionist interpretation of the evening: this was a self-consciously rustic Ländler with a notably heavy, foot-dragging gait. The remaining movements took wing very effectively if without stupendous revelation or subtlety. The eight-member horn section (plus I think two trombones) were on their feet for the denouement, taken quite briskly rather than winding down. In the absence of a Concerto soloist the Hall was not full though the ovation was enthusiastic.