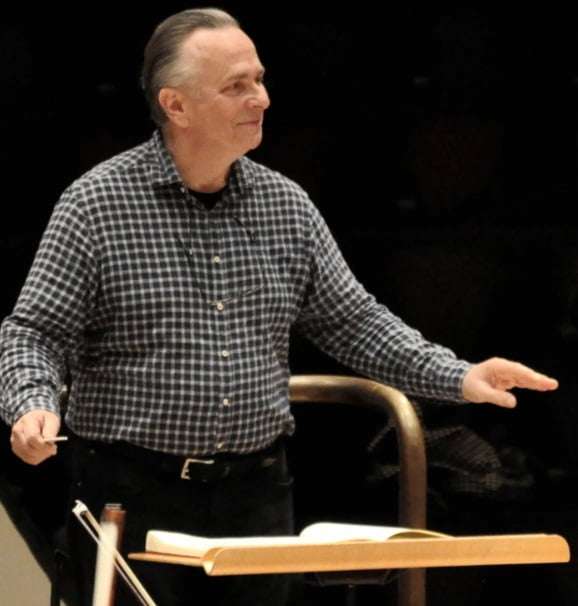 When Charles Villiers Stanford declared that The Dream of Gerontius “stank of incense” he cannot have experienced a performance like this one. The absence of a cathedral acoustic meant that whatever Mark Elder’s account with the London Symphony Orchestra lost in bells ‘n’ smells it gained in concentrated spirituality.

Elder set out his stall with a sublime Prelude of controlled emotion. Elgar’s dirge-like opening on low strings sounded with the unyielding steadiness of a great organ, then flowered like the hymns of Parsifal until the climactic “Go forth in the name” quotation brought a palpable sense of release: a transient flight of ecstasy before the hushed reverence that beckoned the opening prayer of Gerontius, “Jesu, Maria – I am near to death.”

Allan Clayton, dressed semi-casually and eschewing faux-pious platform behaviour, proceeded to give as affecting and moving an account of the role as one could hope to hear. His voice eloquent in muscularity, honey and air, he was a dying man valiant for God. When Clayton’s Gerontius sang “I went to sleep” we, like him, heard no more the busy beat of time. 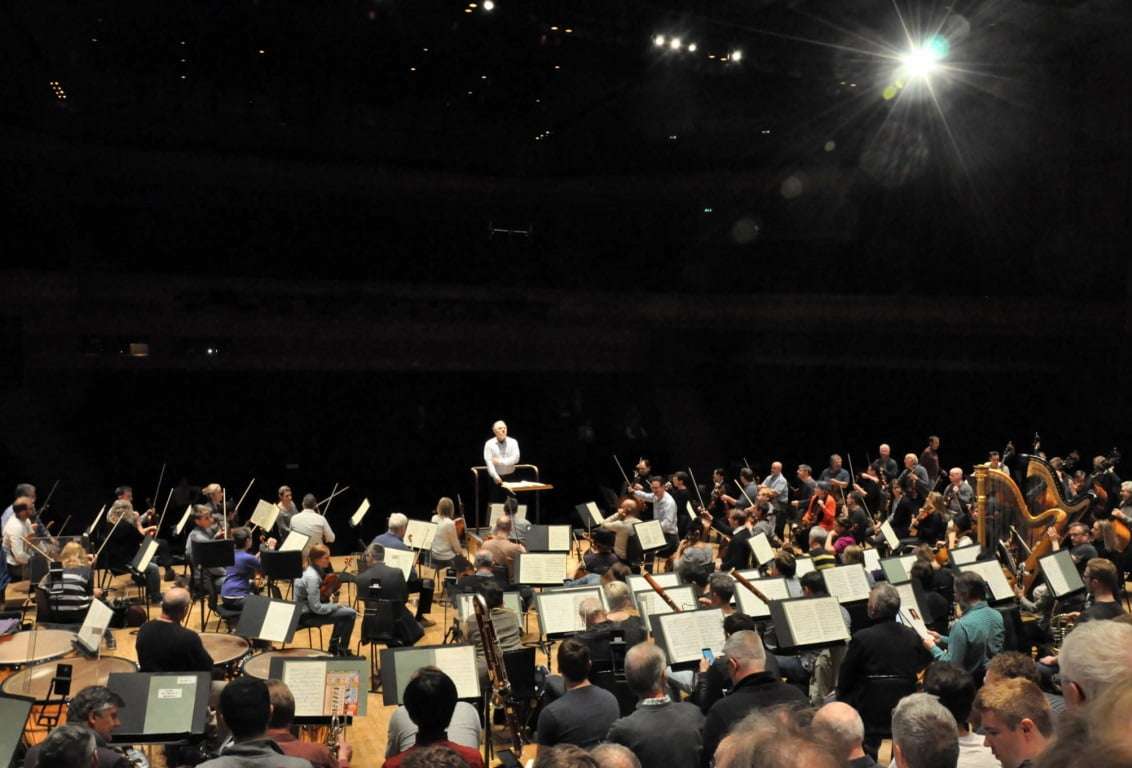 The Angel, who dominates part two, has both Elgar’s most and least inspired music (the latter in her expository conversations with Gerontius’s soul), but Alice Coote, who also sings this part on Elder’s very fine recording with the Hallé, delivered every moment with unwavering conviction and a voice in prime condition. Her envoi to Gerontius, “Softly and gently, dearly ransomed soul”, began with the faintest audibility before it bloomed towards a rapt farewell. It was hard to breathe.

Throughout, the Barbican Hall’s sonic immediacy allowed the music’s fervour to communicate directly to the listener with neither shimmer nor shadow interceding. While it meant that Cardinal Newman’s more Tolkien-esque verse rang loud and clear (“Thou speakest darkly, Angel!”), the London Symphony Chorus, its heavenly host superbly prepared by Simon Halsey, had a field day. They took the baton from Gerald Finley’s burnished, stentorian “Proficiscere, anima Christiana” and flew on wings in the name of angels and archangels. The souls in Purgatory (“Lord, Thou hast been our refuge”) were so vivid they were practically visible, and even as Demons they held their dignity. (Oh, but am I alone in regretting the presence of these low-born clods? It’s as if a purveyor of Victorian potboilers had pitched camp on Elgar’s manuscript.)

The LSO played for Elder with spine-tingling focus and conviction, the musicians’ brightly-coloured fortes echoed by all during an ineffably shattering rendition of “Praise to the Holiest”. If there was a flaw to be found, though it scarcely counts as one, it was the lack of aural differentiation between the main chorus and the excellent Guildhall School Singers in their isolated moments. 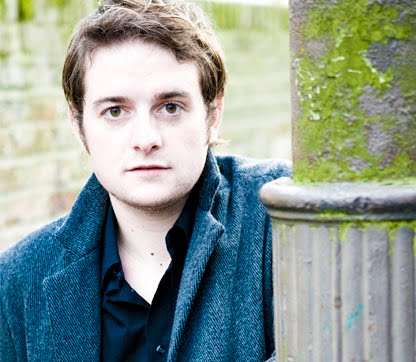 Irrespective of anyone’s religious faith or lack of it, Elder and the LSO’s Dream of Gerontius was a profound spiritual experience that will not be forgotten either quickly or lightly. No incense, just inspiration.

As a pre-concert treat, three of Britten’s five Canticles were performed by senior musicians from Guildhall School. James Way and Adam Sullivan are young tenors to watch: the former brought an artless vocal beauty to the mystic text of Francis Quarles in Canticle I while the latter sang Still Falls the Rain (Canticle III) with sensitive musicality and coped better than most with Britten’s uncomfortable lurch into Sprechgesang towards the end. The pianist Dylan Perez was outstanding: self-effacing but authoritative, his hands seemed to melt into the instrument during Canticle IV, The Journey of the Magi’ (for which Sullivan was joined by Jean-Max Lattemann and Jake Muffett), not unlike Britten himself.