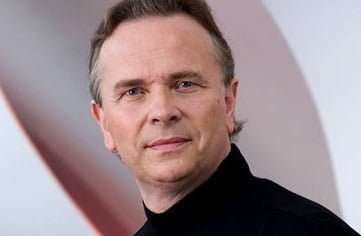 Mark Elder’s appearances with the LSO may be likened to rabbits and hats: something magical tends to happen. One immediately thinks of Elgar’s The Kingdom in 2011 and, a year earlier, a stunning Shostakovich 6. Six was the figure here: those chosen each year for the LSO Panufnik Young Composers Scheme, there are a sextet of settings in Berlioz’s Les Nuits d’été, and Tchaikovsky’s final Symphony bears that number.

For all that this ‘Pathétique’ was without revelation – Elder is not one to do something for the sake of it – it was immensely compelling, a mix of the LSO playing with freshness and commitment in response to the conductor’s integrity and his searching out a range of intrinsic timbres and dynamics. The performance opened with darkly foreboding (left-positioned) double basses and Rachel Gough’s understated but eloquent bassoon solo. From there Elder shaped the movements ‘as one’, capturing the vitality, nostalgia and tempest of the first movement, which enjoyed a wistful clarinet solo from Andrew Marriner, his phrase’s last four notes given to Lorenzo Losco’s bass clarinet, certainly down to somewhere around pppppp before the ‘thunderclap’ of the ensuing emotional uproar (timpanist Antoine Bedewi in top form, vibrant and lucid throughout, the loaded sound produced from within the instruments). The second movement, waltz-like, had swirl and lift, which made the dark clouds of the middle section all the more telling, and the ensuing March (antiphonal violins coming into their own) had a sense of purpose without breaking the speed limit. It was rather jaunty but also built with stealth to a determined coda – and, sadly, cueing the almost-inevitable clapping to ruin one of music’s seismic contrasts, into the bleak final Adagio, given here impassionedly if without indulgence and mawkishness, Elder ensuring a noble leave-taking, the double basses’ pronounced heartbeats bit by bit fading to extinction. In this interpretation, it was Tchaikovsky’s music that mattered most. 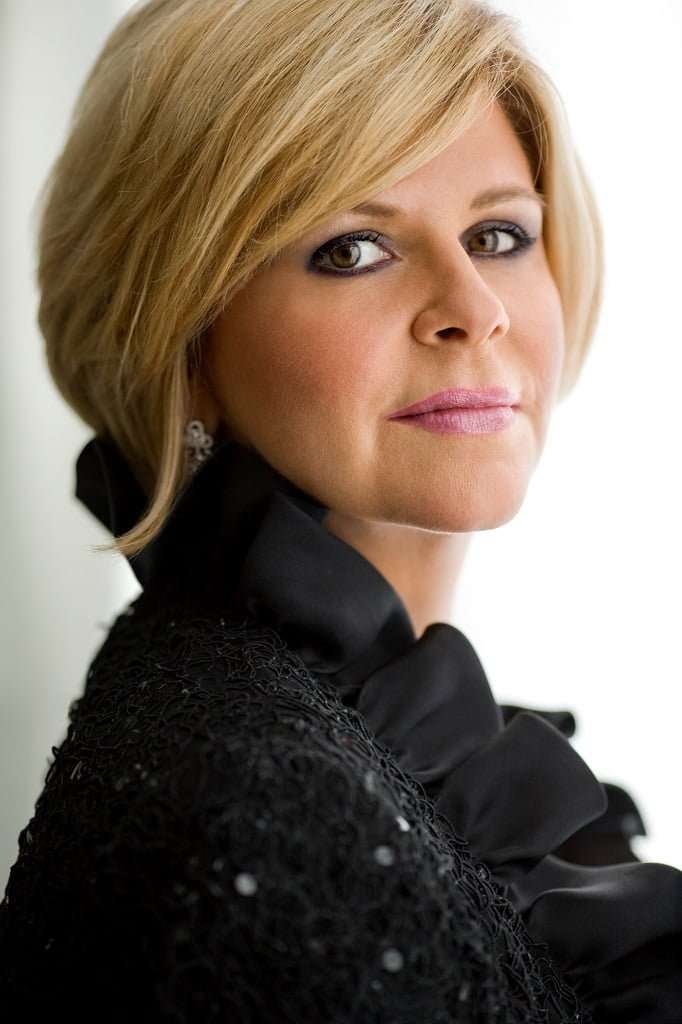 Between-movement applause, from those who indulged it, was also a problem in the Berlioz, Les Nuits d’été being both a cycle and cyclical in design (as made clear in David Cairns’s programme note), each of the first five songs and therefore the whole intruded upon in this mood-breaking manner. Nevertheless, it was a cherishable reading, Susan Graham a luxury replacement (if in place a while ago) for the originally advertised Alice Coote. Berlioz’s exquisite settings of Théophile Gautier’s poetry received a stellar outing, subtly detailed and blended. You know you’re on to a good thing when the opening number ‘Villanelle’ is taken at a canter, ideal in itself and also avoiding inelegant corner-turning. Later, the music’s fragrances and palpitations, without attention-seeking, were made alluring and soulful and Berlioz’s delicate scoring was beautifully realised and interplayed. Graham, in velvety voice, sang within herself but always with vividness and import, expressing from the heart the solitariness of lost love and such haunted images as a cemetery bathed in moonlight and doing so with a real feel for the eerily picturesque.

As an entrée the latest Panufnik commission came from Patrick Brennan (born 1985), his Ballabile, which was completed last year. Using a standard symphony orchestra, with piano and celesta and enough percussion (no timpani) for two players, Ballabile has a dance and corps de ballet inspiration, and Brennan is an equals-opportunity composer in terms of his orchestration. Whether trance-like (woodwind glissandos adding exoticism) or livelier – some mechanistic writing reminding of Ligeti – Ballabile does not as-yet suggest a composer who has totally found himself, but this mosaic-like score (structurally open-ended) proved persuasive and finely-tailored, and one would like to hear it again and also listen-out for further Brennan pieces. Ballabile, in this excellent first performance, played for about six minutes!