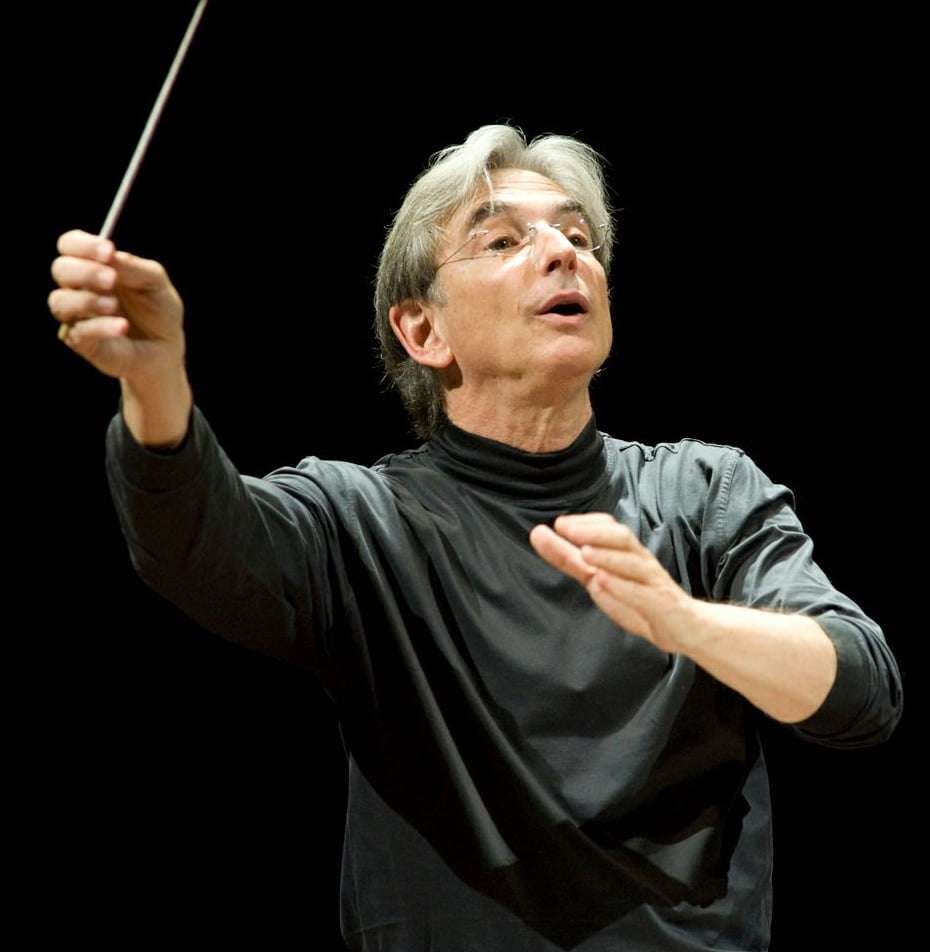 As recipes go, the combination of the London Symphony Orchestra, Leif Ove Andsnes, London Symphony Chorus and Michael Tilson Thomas doesn’t get much better. MTT has had a forty-year relationship with the LSO.

In Schumann’s Piano Concerto he created plenty of largesse in an account that emphasised its inherent chamber qualities (strings 12, 10, 8, 6, 4) whilst allowing plenty of room for a wonderfully poetic Andsnes. In the first movement every opportunity was found to cherish a repertoire work. Conductor and soloist focused on warmth of expression and subtlety of phrasing. Balance and blend was spot on, and dynamics so well controlled that only in the tutti passages (where timpani and trumpets were let off the leash) were you reminded that Schumann was writing for a full orchestra. This rendition was as far from being routine as can be; and meticulously prepared woodwinds and strings were a delight. Andsnes neither drew attention to himself nor provided great insights, but he was technically flawless and his immaculately-shaped playing allowed the music to unfold with both elegance and, when required, power. The first-movement cadenza was strikingly vivid.

A magical world was conjured in the ‘Intermezzo’, orchestra and pianist whispering sweet-nothings in its dream-like opening. Cellos beguiled with glorious melody. The Finale was impish, the syncopated rhythms fastidious and feather-light. Equally impressive was the momentum with which MTT carried the Concerto to its exhilarating close. As an encore Andsnes gave Chopin’s F-major Nocturne, Op.15/1 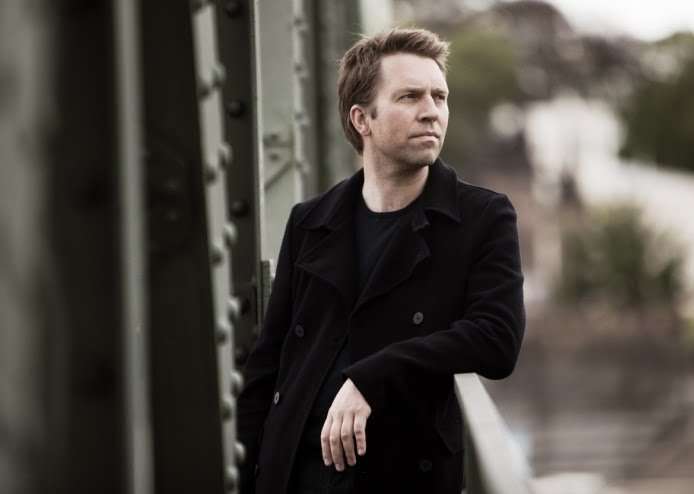 After the interval Beethoven’s ‘Choral’ Symphony was given a freshly-minted account. The music-making was terrific. I’ve heard quieter, more mysterious beginnings, (no “primeval emptiness”, as suggested by Stephen Johnson in his programme note), but it was soon evident that MTT had other ideas.

In large measure this was about exploiting the music’s contrasts and creating, especially in the opening movement, long-range crescendos. Unrestrained timpani and trumpets now wielded colour and rhythmic energy, all-the-better to illuminate Beethoven’s tendency for abrupt instrumental reductions when delicate woodwind passages suddenly came to the fore. Clapping between movements will have been found annoying and I’ve heard faster versions of the Scherzo but seldom with this level of bite and accumulative tension. Horns and woodwinds were eloquently shaped in the Trio and also in the Adagio. Their extended episode with pizzicato strings was the highlight of this latter movement, exemplary for clarity and poise.

From chaos to celebration, the Finale had several standout moments: declamatory cellos and double basses, a jaunty ‘Turkish’ march and the bracing tempo for the closing pages. An impressive team of soloists (positioned in front of the Chorus) included an outstanding Iain Paterson – heroic and projecting comfortably. But it was a robust London Symphony Chorus that really inspired – fervent, powerful and unflagging, with irreproachable high As from the sopranos. With six weeks to go before the European Union referendum never has Schiller’s pleas for universal brotherhood sounded so convincing!