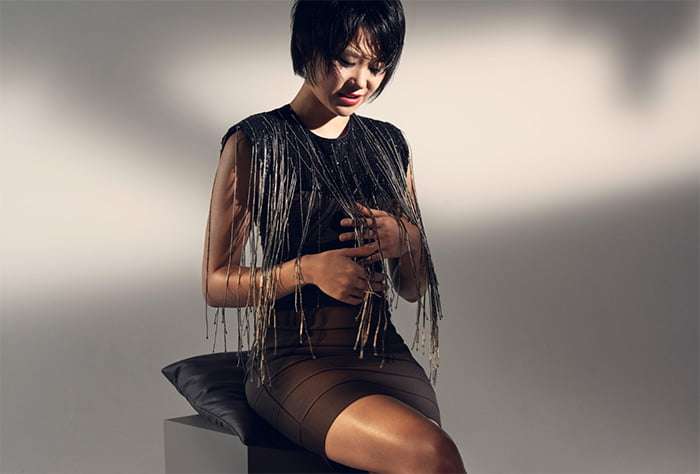 The combination of these two works, either of which would naturally form the culmination of any concert, was distinctly odd. However, part of the rationale must have been the draw of Yuja Wang. She certainly attracted an eclectic and partisan audience who persisted in clapping vigorously Brahms’s first three movements of the Brahms to the evident irritation of Michael Tilson Thomas who also fixed latecomers with an icy stare.

No allowances need be made on technical grounds, though, for Wang attacked the Brahms with no-holds-barred enthusiasm. First though words of praise for MTT and the LSO who provided the most sympathetic of accompaniments, with much to admire. Despite the slightly slimmed-down string sections (six double basses) there was a rich but unforced sound, well pitched woodwinds, including a memorable clarinet contribution from Andrew Marriner in the exploratory Più adagio section of the slow movement and excellent horns in the first. Above all this was the LSO playing within itself yet with natural grandeur.

Would that one could be as enthusiastic about Yuja Wang; although she was well on top of the notes, there was a monochrome in-your-face quality to her playing – ‘forte is forte’ as Theresa May might say – and was very wearing. Following the opening exchanges with solo horn there is a cadenza-like passage that leads into the first tutti. The piano part is marked f, and the last four bars sempre crescendo; if you attack the whole passage ff, as here, then there is simply nowhere left to go. And so it went on. Later in the first movement there is a ferocious staccato sequence for the pianist marked f and ben marcato with sf indications on particular off-beats: if you play at maximum volume throughout this effect is lost. 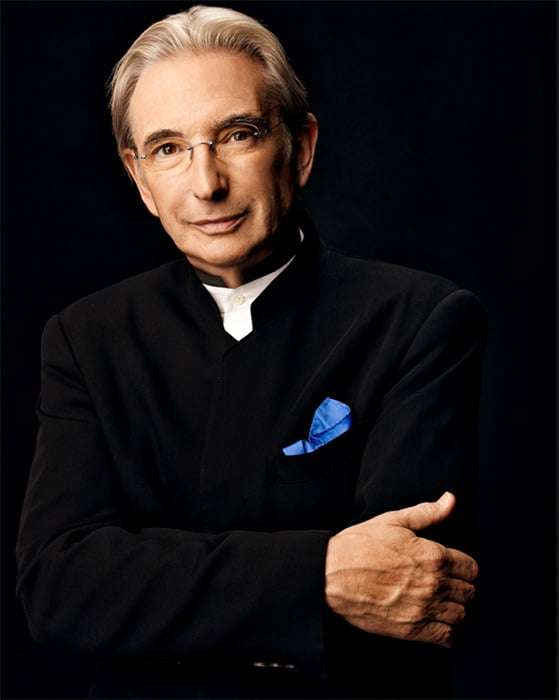 That said, there were some plus-points. The Scherzo holds no terrors for Wang. Its final pages are marked sempre più agitato, often taken as an invitation to speed up whereas it means ‘ever more agitated’. Wang and MTT got this right. Also, the slow movement was rightly taken at a flowing Andante, with a fine cello solo from Tim Hugh, and there were some breathtaking ppp moments where time stood still. The Finale was taken lightly, perhaps more skittish than Grazioso, but avoided over-sentimentalising the contrasting sections.

Written in the aftermath of the First World War, which had severely dented the composer’s natural optimism, Carl Nielsen’s Fifth Symphony should have been the evening’s highlight. Unfortunately it soon became clear that this was not the case. Nielsen is one of the great originals, and a country-man; gloss over the rough edges and, as with Haydn, you do his music a disservice.

The Fifth opens with a blank canvas, runs slap bang into a wall with a marching ostinato which eventually exhausts itself and leads to a massively dignified string chorale before the insistent side-drum does its best to derail proceedings before the movement’s titanic climax, leaving an exhausted clarinet epilogue surveying the devastation. The second movement erupts with an extraordinary purposeful energy, striding manfully before being interrupted by what has been described as a “Fugue from Hell”, and then a calmer section, which like a pressure-cooker about to explode, eventually leads to an eruption of a Will to Live as the Symphony is impelled towards an affirmative conclusion.

From the LSO and MTT it should have been a sure-fire success. Unfortunately, two things got in the way. Firstly, for much of the time, it was simply very, very loud, and frequently difficult to see the wood for the trees so that much important detail as we approached the first-movement climax went for little, obscured by the brass and with balances frequently awry. Secondly, tempo relationships were problematic, such as that supremely dignified chorale glided by at andante rather than Adagio so that the climax emerged from nowhere and failed to give the impression of a Life and Death struggle; similarly, taken at a dreary adagio rather than Andante, the section which interrupts the Finale’s progress to affirmation dragged so that when the ultimate paragraph was reached it felt illogical rather than the culmination of everything.