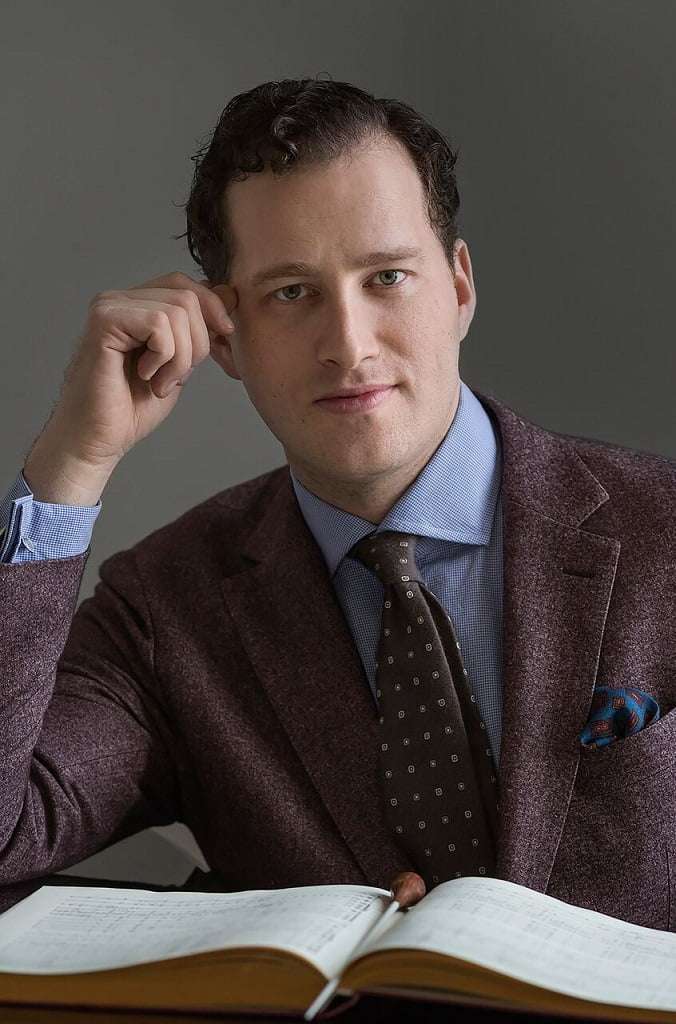 Smetana’s Má vlast (My Country) begins with the harps, the bard’s prelude to the songs he will sing of castles, knights and their ruin, of rivers and dancing, of the extreme vengeance of a woman spurned, of the homeland and its romantic countryside and the bloody wars of its early patriots. For his listeners to remain riveted throughout six tone poems over eighty minutes, the bard’s rendition must be high on poetry, atmosphere, romance, drama and variety. Performing the six as a cycle – something the LSO has not done since Sir Colin Davis in 2005 – is quite a challenge, for it is not just the drama of each poem that needs to be achieved, but a sense that each falls into place as part of an overarching conception.

And the harps began well, more forthright than atmospheric, announcing the theme of the high castle on the rock overlooking the river Vltava, ‘Vyšehrad’. The theme is taken up by horns and woodwinds, the music increasing in animation portraying the castle as it flourished in ancient times. A little more space and mystery would have been welcome. Of course, it’s not our homeland, this Má vlast, and what I missed in the rhapsodic gestures of the strings in this first piece was that sense of patriotic heart-ache. It was all very beautifully played, but this is music with a history and has figured mightily in the history of the Czech peoples, and for the poems to really speak some of that passion needs to be communicated. As the castle became a ruin, and the music turned dark and fragmented, so the performance improved.

The great flowing theme of ‘Vltava’ was smooth and shining in the hands of the LSO strings, the polka a little sturdy, but the passage where the river hits the rapids was breathtakingly exciting, and the exhilaration of the up-tempo joyful version of the theme was a well-earned reward. ‘Šárka’ functions as a macabre Scherzo, a succinct story of seduction and slaughter, an army of women taking vengeance on the sleeping men they have wined and dined. The tale was very effectively narrated by Nikolai Szeps-Znaider – conducting the cycle without a score – the men’s unwitting march to their doom was strangely twee, you had to smile at their foolhardiness, but after Šárka, with a quiet horn, calls her women to the attack, mayhem ensued. 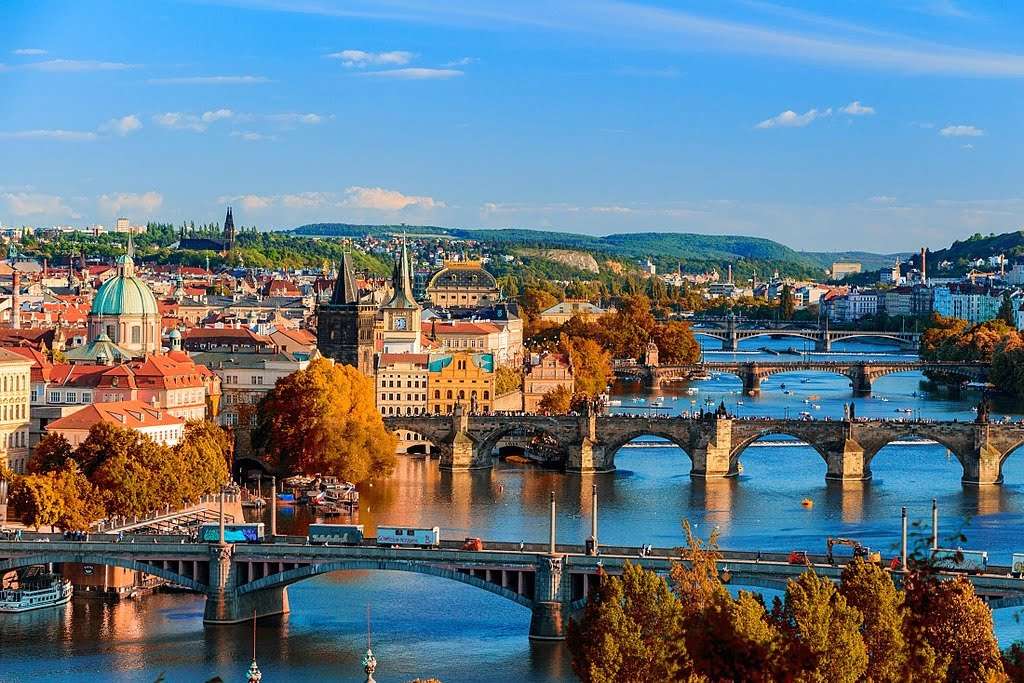 Given its title, one would like to cast ‘From Bohemia’s Woods and Fields’ as a pastoral slow movement, and indeed it starts that way, its noble horn theme played with due sentiment, the longing for the homeland now registering clearly; but the movement speeds into a wild polka and it ended very noisily, Szeps-Znaider and the LSO doing well to mimic the uninhibited joy of the folk dance.

Like the first two, the final two tone poems share thematic and geographical elements. We’re with the Hussites, followers of the pre-Protestant fifteenth-century reformer Jan Hus, in the city they established, ‘Tabor’. They fought against Catholic and Austrian rule, and the opening motif of their hymn, “Ye who are warriors of God” was proclaimed sternly by the confident LSO brass. Indeed, it dominates this rather severe music, with some consolation provided by woodwind chorales. The Hussites are defeated, the hymn now sounding grim and unresolved, it led attacca into ‘Blaník’, another stormy creation in which the warriors enter the hill Blaník to await their destiny as saviours of the nation. The woodwinds were exemplary throughout, of special note the oboe-playing of Juliana Koch in this final movement, her solo recreating very poetically the pipe of a shepherd boy on the hillside. And thereafter it was all go to the noisy triumphant close.

It was during the composition of ‘Vyšehrad’ that Smetana’s hearing collapsed – an event graphically portrayed in his String Quartet No.1 in E-minor (From My Life), which received a passionate performance by the Accendo Quartet before the concert, part of LSO Platforms: Guildhall Artists (Juliette Roos & Sabine Sergejeva, violins; Alexander McFarlane, viola, and Daniel Benn, cello).