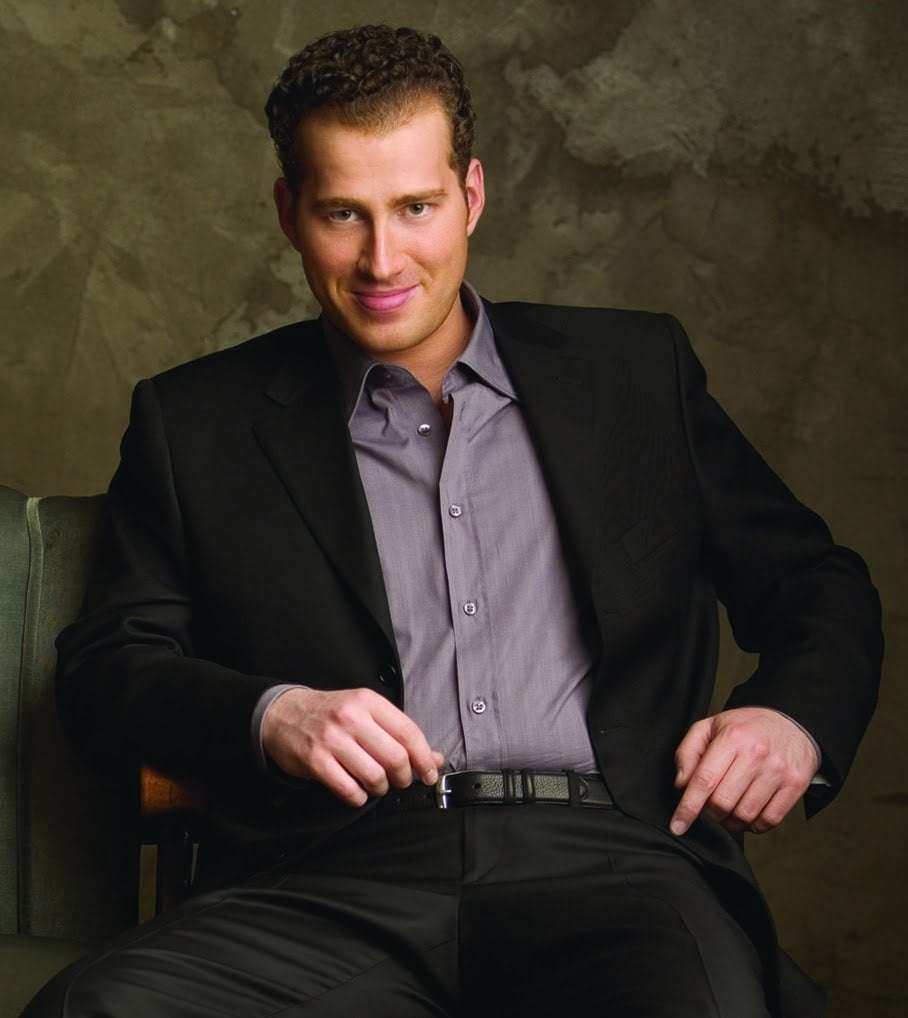 An experienced and sympathetic critic, on learning of the world premiere by the London Symphony Orchestra of a new work by a young composer in a programme that contains a Piano Concerto by Beethoven and a Symphony by Mahler, might well be forgiven for thinking “No chance!” in such company. But we all have to start somewhere, and being metaphorically thrown in at the deep end with a piece to start a concert is a moment for a composer (and his audience, attracted by the familiar masterpieces in the programme) to find out, pretty soon enough, if his work either sinks or swims.

It is a golden opportunity for any composer, young or old, and although the successful applicant has to pass through a sifting process which itself may be open to question, the result of what might appear to some observers to be a process not unlike that of Lord Sugar’s The Apprentice, has meant that Aaron Parker (born 1991) has emerged with a piece called 51°58’N/1°19’E-300514.

The initial problem posed by Parker is his choice of title, which appears to have been changed from the original, Interior. Either title perforce obliges Parker’s audience to read the programme note, which the listener would hope explains how the composer’s title relates to the sounds. The settled title of Parker’s piece was revealed by the composer himself in his note, which could have (hopefully) put his audience in a receptive frame of mind. After all, what does 51°58’N/1°19’E-300514 or Interior mean? “My titles are an attempt to avoid prescribing meaning, while at the same time offering the two honest pieces of information I can give”. The composer further explains that they are “the location and the date of the completion of the composition.”

Well, that answers that, but in reality we are no better off, so the audience is thrown in at the deep end. In fact, it’s not that deep, it’s quite shallow. For Parker’s piece has, as a basis, two chords, quite slow throughout, which are repeated time and again during the duration, against which there are some timpani rumbles and rather faster-moving percussion (just one player in terms of relatively meaningful activity) for colouration, and solo viola (the LSO’s ten violas placed to Nikolaj Znaider’s right, throughout the concert, where one usually sees either cellos or second violins) plus other solo string players scampering around, almost always submerged by those two chords, making it difficult to discern the solos against those dragging chords. And then the piece stops.

That’s it. One does not wish to give offence, but a critic is asked to express his or her opinion, and one has to give it honestly. On the basis of what I heard, I regard Parker’s 51°58’N/1°19’E-300514 to be an almost total failure as a work of art. It is deeply unoriginal (even extending to the title), and appears to have been written from the standpoint of being uncertain as to what a piece of music (in its broadest sense) is. One would be interested to learn of previous works of the composer that so impressed those responsible for commissioning this item, and from those who, upon receiving the score, felt it would be a suitable opener to a concert. 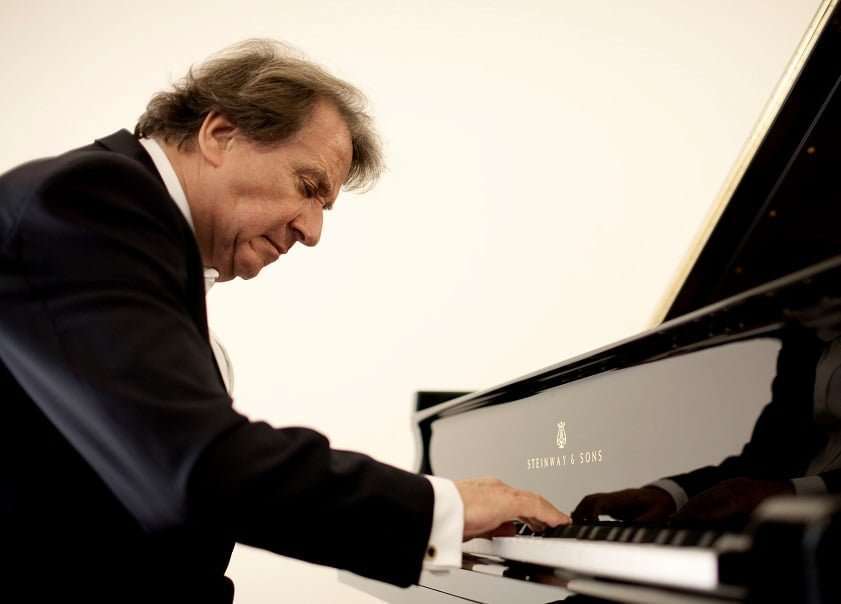 The Beethoven was his Fourth Piano Concerto, with Rudolf Buchbinder a deeply impressive soloist. In many ways, this had the makings of a great performance, but as early as the third bar I had my doubts, for in this deceptively simple opening for the piano Beethoven subtly conveys the tonal and harmonic bases of the entire work. To that end, he carefully marks the A minor chord sf diminuendo, as the supertonic of G (not settled until the first entry of the double basses) and not unrelated to the keys-a-third-apart language which Beethoven evolved and explored in masterpiece after masterpiece. But Buchbinder made no dynamic contrast from the opening piano, dolce, seeing that A minor chord as a passing harmony, of no great moment. Whilst Buchbinder’s tonal gradations and sense of style were, in the main, flawless, points such as that – and his unwarranted staccato G sharp-A in the left-hand-over-right in the slow movement, which Beethoven explicitly marks legato – tended to mar a reading that was, in all other essentials, magisterial, the first-movement cadenza especially.

The concert ended with Mahler’s First Symphony. It is no exaggeration to say that this was a superlative account, conducted by Znaider from memory, utterly gripping and involving from first bar to last. In the course of more than fifty years of concert-going and record-collecting I do not think I have heard a greater performance than this – equal, but none greater. It was not entirely perfect – in the first-time exposition of the first movement (the repeat properly observed), there were two unaccustomed blips in the horns: but that’s all. It was quite clear that we were witnessing music-making of the highest possible quality. Thankfully, the deplorable Sander Wilkens edition of this Symphony (which the LSO used a couple of years ago) had been jettisoned, and the result showed this magnificent orchestra responding as it always does to a greatly gifted musician with playing of the highest quality.