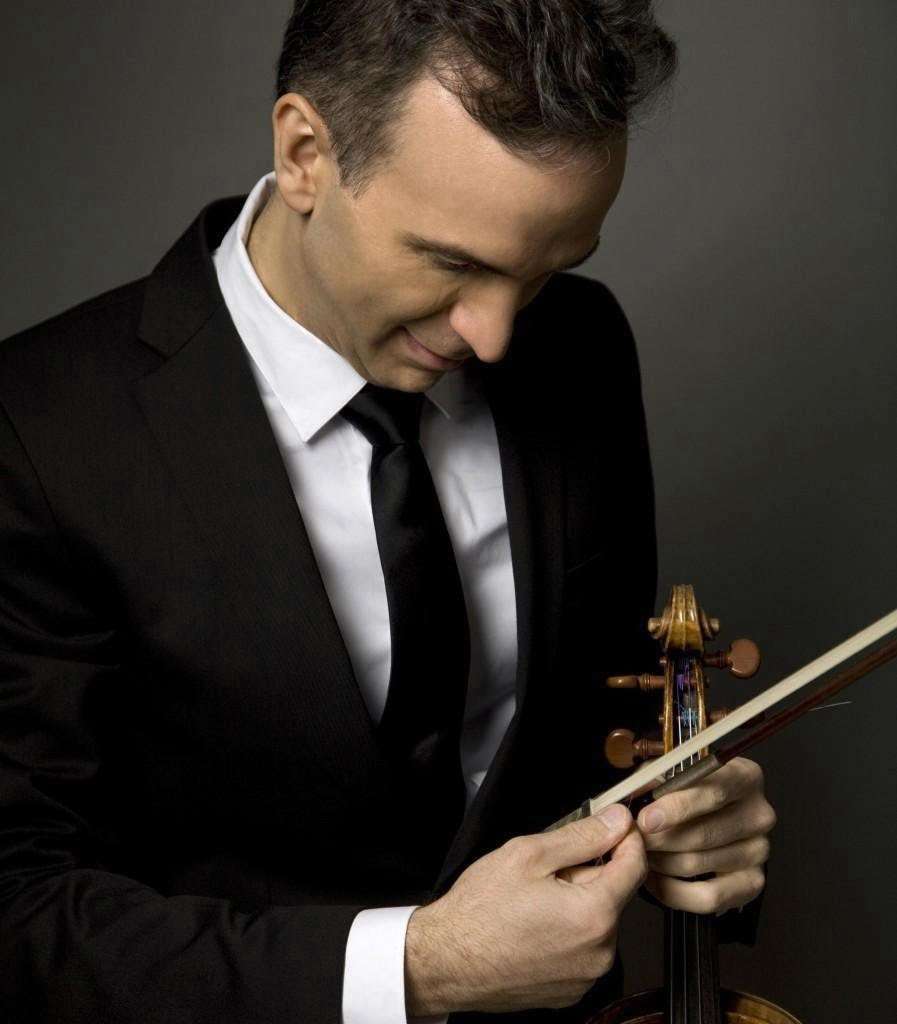 The LSO’s International Violin Festival hit the ground running a few days ago (with Leonidas Kavakos superb in Shostakovich No.1) and kept up the momentum in Gil Shaham’s mesmerising performance in Britten’s Violin Concerto.

In a way, it would have made sense to play Arvo Pärt’s Cantus in memoriam Benjamin Britten after the Concerto, if only to be reminded of the older Britten’s sliding layers of harmony and melodic webs that Pärt’s work so movingly reverences. It was beautifully played, the opening bell chime a subliminal echo of the start of War Requiem and the 10 double basses beckoning the music ever downward.

Britten was a mere 26 when he wrote his Violin Concerto, and you can immediately hear that his voice has taken root. Works written around the same time in the 1930s –Young Apollo, Piano Concerto, Paul Bunyan, his music for GPO films – were still in thrall to his freakish precocity, but Britten knew that he had turned a corner with his Opus 15.

In many ways the combination of Gil Shaham, Osmo Vänskä and the LSO was of dream-team status. It took a while to adjust to it, but Shaham’s sheer delight in the music and in the act of music-making had a heart-on-sleeve sincerity to which resistance was futile. He interacted with the orchestra – often to the point of invading personal space – as potently as he did with the audience. Add to his unaffected temperament the sound he conjures from his 1699 Stradivarius commissioned by the Countess Polignac – a totally disarming single-malt sound that ripples with intimacy, sweetness and suppleness – and the process of seduction was complete. 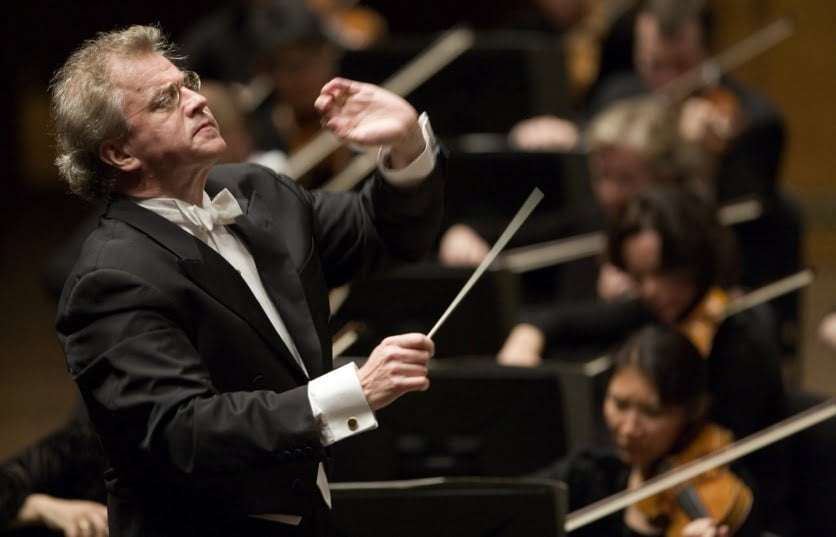 Shaham’s absorption in the opening threnody – one of Britten’s effortless stream of melody flecked with a melancholy lyricism that makes you go weak at the knees – secured the stature of his performance as a whole, underpinned by a wealth of expressive detail that maintained the level of intensity. The gloves were off in his attack in the Scherzo’s mechanistic drive. His vivid duet with the cello section yielded more evidence of his identification with the music, taken further in the soloist’s disappearance into the tuba’s gaping maw just before the cadenza, an uncanny stroke of imagination on Britten’s part, its significance made brilliantly clear by Shaham. Vänskä, with equal brilliance, knew exactly when to back off and when to apply pressure, marked out the territory of Britten’s intricate structure with barely noticeable subtlety, and let the work’s omnipresent, rhythmic figure make its point, with Britten’s hyperactive ear for instrumentation honoured in every detail by the LSO. To have the Britten encored was, alas, out of the question, but J. S. Bach’s ‘Gavotte en rondeau’ from the E major Partita (BWV1006) was very acceptable.

Shostakovich’s Sixth is the upshot of a Lenin symphony that never materialised, and its conjunction of a long slow first movement and two short fast ones (the whole running for about 30 minutes) have rendered it something of a ‘Cinderella’ work. Yet it’s not formally outlandish, certainly not the suite of three disparate movements published as a Symphony, according to some commentators. Vänskä’s sure grasp of the Largo’s slow-burn structure which releases expectations of Shostakovich’s later, haunted style, placed the audience at the heart of a profound narrative constantly subsiding into those secretive, loaded meditations that caused this Soviet music so much trouble. It was a remarkable juggling of priorities, conducted and played with an acute awareness of the music’s tensile cohesion. The LSO woodwinds surpassed themselves in recreating Shostakovich’s abandoned, directionless solos, and they defined the delirium of the cantering second movement and the diamantine articulation of the finale.