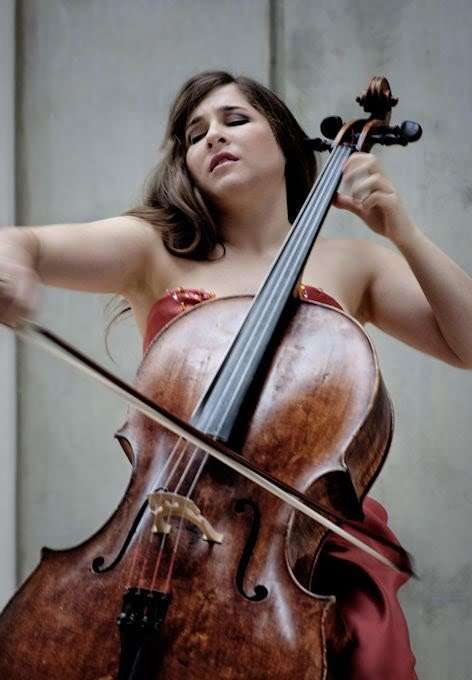 This concert marked the debut of Alisa Weilerstein with the LSO and the return of Pablo Heras-Casado.

Shakespeare’s 400th-anniversary falls this year and Tchaikovsky’s substantial invocation of The Tempest made a most welcome opener. Not the only occasion that Shakespeare inspired this composer (Romeo and Juliet, Hamlet), but The Tempest is the least-played of the three and has some really fine music, especially its opening and atmospheric picture of the sea. Heras-Casado elicited some committed playing, if without much in the way of subtlety. The piece is sectional which Heras-Casado’s excitable ‘in-your-face’ approach did little to disguise. Following the seascape, we have a storm, a shipwreck, the magic island, love music for Miranda and Ferdinand, Prospero renouncing his magic powers and leaving the island.

Alisa Weilerstein is more than equipped technically when it comes to Elgar’s Cello Concerto and she has recorded it with Daniel Barenboim. Its gossamer second-movement clearly holds no terrors for her. However, without wishing to discourage non-British cellists from taking up the work (three of its greatest exponents – Navarra, Tortelier and Fournier were French – and Starker Hungarian/American), she made rather heavy weather of it.

There is something elusive, sometimes deeply restrained (as in the brief slow movement where time stands still) and occasionally volatile about the music. Play it as a standard late-romantic work, Dvořák say, and lost is some of Elgar’s unpredictable caprice.

Here the declamatory opening was fractionally too static for the gently rocking viola theme when it arrived and in the next movement Weilerstein dragged back the tempo rather than creating the illusion of momentary holdings-back in what is otherwise a headlong dash. Unsurprisingly some of the most effective moments came in the Finale with its Schumannesque passagework. Heras-Casado is a skilled accompanist and, with the LSO on fine form, there were no complaints, although we could have done with a less unseemly scamper in the closing bars.

Weilerstein offered an encore, the ‘Sarabande’ from J. S. Bach’s C-major Cello Suite (BWV1009), interminably dragged out as if slowness equated with profundity. 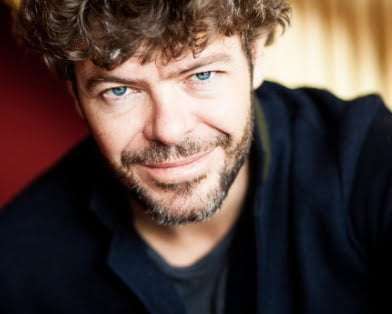 Dvořák’s Seventh Symphony, which Sir Donald Francis Tovey thought one of the six finest since Beethoven (the others being Brahms’s Four and Schubert’s ‘Great’ C-major), was an unmitigated disappointment, by turns raucous and blowsy. Its fundamental flaw was a complete lack of restraint, piano frequently interpreted as mezzo-forte, f as ff, and so on.

There is so much wonderful string-writing, the inner parts teeming with life, like a Samuel Palmer painting, that to have it persistently obliterated by a brass section in full cry was a huge loss. The lead up to the first movement’s poco accelerando climax was completely undermined when decibel levels had already reached a point of discomfort a dozen bars before the fff. An equally fundamental flaw was Heras-Casado’s wayward treatment of ‘joins’ with artful holdings-back impeding momentum and causing tension to sag. This is a Symphony with a structure.

There were some fine individual contributions, the Delius-like solo oboe at the close of the first movement and the clarinet at the opening of the slow one, but here the horn section hardly covered itself in glory at its crucial moment. The Scherzo and Finale (taken attacca) took matters to extremes, rambunctious and at times physically painful. Continuing the Palmer analogy, this needed a lot more sorting of the wood from the trees.