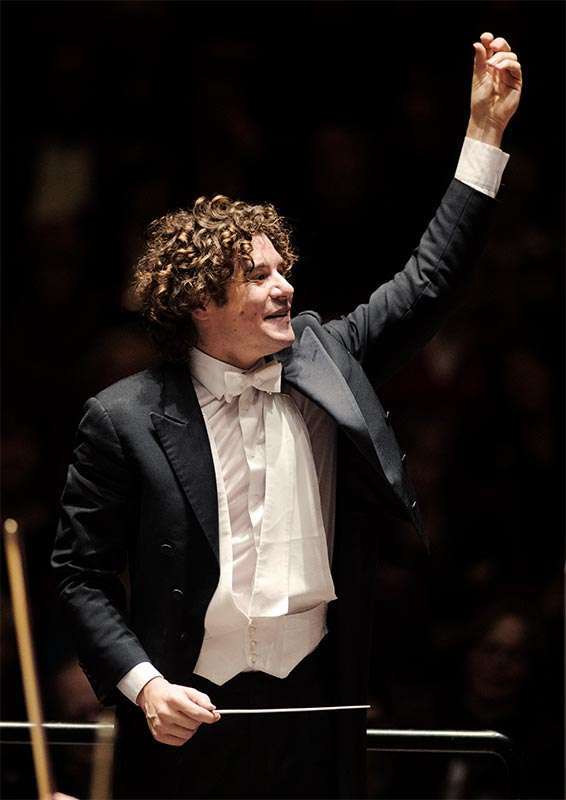 It has long been claimed that music is a “universal language”, although the individual syntax certain composers employ might need some getting used to, yet in recent decades the universality of the means by which music is brought to listeners – especially through the compact disc and more recently the Internet – reinforces the global nature of art music, albeit one which had its origins in Europe. But no composer can wholly disguise his or her national characteristics, and the Oriental nature of the music of Toshio Hosokawa (born 1955 in Hiroshima) is unmistakeable. Written in response to a commission by the Edinburgh International Festival and premiered by the Scottish Chamber Orchestra under Robin Ticciati in 2011, Hosokawa’s Buddhist-inspired Blossoming II seeks to express, the composer claims, “the energy of a flower’s blossoming [which] is deeply satisfying to me.” He continues, “I perceive music as having plant-like development and growth.”

Whilst remaining a work that should put the superficial listener at ease (in the ‘Modern Music Which Won’t Hurt You’ category), the nature of Hosokawa’s invention is at least 60 years out of date, for Edmund Rubbra (who for a time also embraced Buddhism) entitled the first movement of his Piano Concerto (Opus 85) ‘Corymbus’, naming it after the flower that, as it lives and grows, adds more to its living tissue: musically, Rubbra therefore added to each statement in the movement a new but related idea. While Rubbra’s Piano Concerto is a greater work than Hosokawa’s, itself a re-composition of an earlier work, Blossoming II begins with a familiar drone, or long-held single note, such as opened many a ‘modern’ score half a century and more ago, as predictable as it is boring. 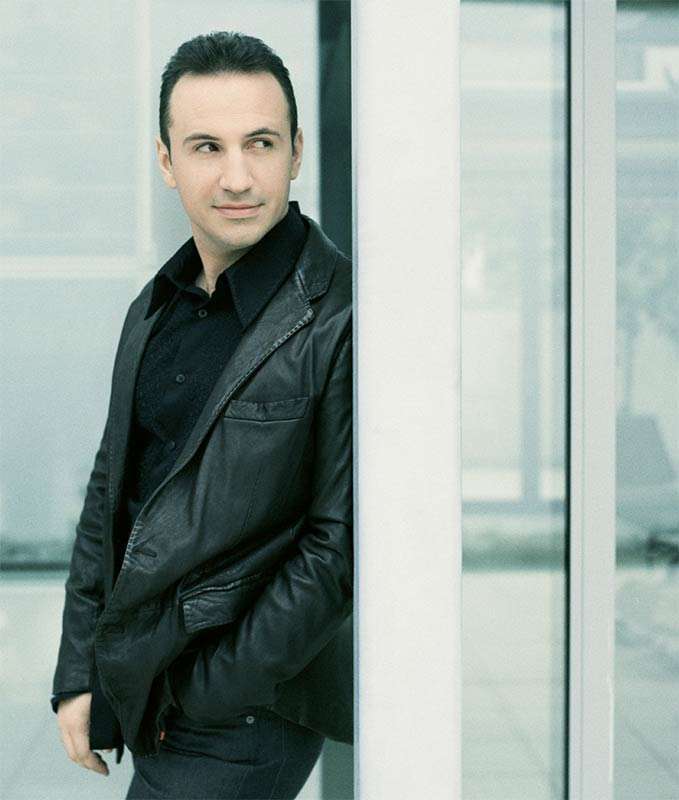 Commendably seeking to avoid a cross-fertilisation of latent Japanese musicianship with what might be perceived to be European techniques, the essential naivety of this score makes it appear as a demonstrably nebulous and backward-looking piece by a composer whose range of expression, in this work, is not wide, although there are examples of evident intensity. All in all, Hosokawa’s music is such as to lead one to believe that time alone will assess its merits. It may be that the Ticciati’s recent appointment at Glyndebourne and the three operas Hosokawa has written up to now are not unrelated in the choice of this piece to begin this LSO concert.

Simon Trpčeski has made an admirable reputation in recent years, with good cause, and his account of Ravel’s Piano Concerto in G was suitably brilliant and life-affirming, the work’s occasional weaknesses being magnificently overcome in a performance of considerable virtuosity and musicianship. The transparency of texture Ticciati drew from the LSO was profoundly impressive, reflecting that which the pianist drew from his instrument. There were two unusual encores. The first, Poulenc’s Hommage à Edith Piaf, was followed (I’m not making this up) by just the end of Ravel’s Tzigane – with LSO Leader Roman Simovic, and that’s about as far as one should go in mentioning this…

Mahler’s Fourth Symphony might have been thought a questionable choice in terms of the programme’s overall tonality – yet there was not too much G major throughout the evening, for the Symphony’s vocal finale (written first, and independently of the rest of the work) is in E (curiously, the slow movement of Ravel’s Piano Concerto is also in E), and the Symphony’s overall journey is long and – in a fine interpretation, such as we were given here – wholly convincing and characteristic.

Ticciati’s conducting was made the more impressive by his insistence on a wide gradation of dynamic, even down to ppp, and wonderfully observed, raising the stature of this very well-played performance by several cubits. Recently, the LSO has given us truly memorable accounts of Mahler Symphonies – the Ninth under Daniel Harding and the First from Nikolai Znaider – and Ticciati’s Fourth was fully in the same class.

He kept a strong grip on the occasionally diffuse structure (especially in the slow movement) at the same time as achieving the greatest depth of expression. In the finale, perhaps the most difficult movement to bring off satisfactorily, Karen Cargill was splendid, never prosaic (as can so often be the case with this child’s vision of Heaven), and splendidly partnered by the LSO and its very gifted conductor.