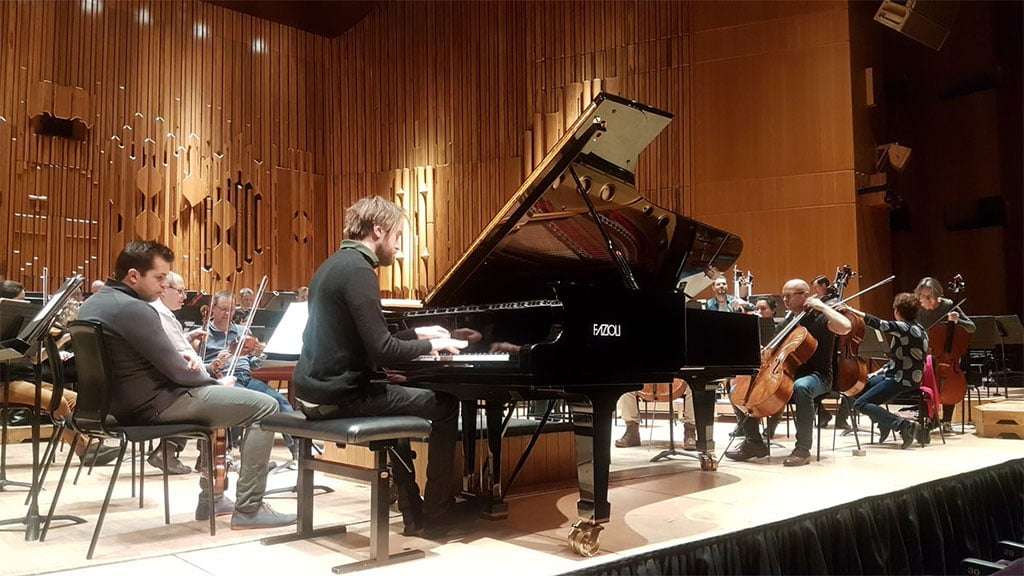 Superficially there seemed little to connect these works other that they were all written by French composers, though perhaps a concert does not need to forge explicit links from one item to the next. But it was satisfying to listen to the deeper cross-currents at play in the different styles and forms to reveal that common to the compositions is a certain mercurial sense of fantasy and things not being quite what they seem, conjured up with exquisite craftsmanship.

The LSO captured those elements superbly with pinpoint precision. But the performances would have been merely mechanical and unengaging interpretations were it not for the infectious rhythmic urgency instilled into them by Simon Rattle, crucial here in music that was largely inspired by movement and dance.

The Suite of such movements from Rameau’s opera Les Indes galantes – an imagined series of tableaux about life among the native west Indians – combined vigour with detailed articulation, ensuring that these Baroque pieces retained a necessary vitality in their transfer to a symphony orchestra, not least in the boisterous way with the famous ‘Air pour les savages’ and the Handelian grandeur of the ‘Chaconne’ with its resplendent trumpets.

Ravel’s Piano Concerto in G is both more and less than that generic title implies. In three fairly brief movements it does not really pit the highly virtuosic piano part against the orchestra but enlists it within its colourful panoply of instrumental effects. It also fits a range of styles – from Romantic and Impressionistic, to Jazz and neoclassicism – within a frame of Mozartean order and levity. Such playful abandon marked Rattle’s conducting from beginning to end – even the slow movement avoided excessive, self-indulgent wistfulness, but was poised between discipline and appropriate lyrical expression. Daniil Trifonov’s remarkable artistry was ideally suited to this work. Once unleashed by the crack of the whip which launches the Concerto, his playing unfurled itself like a spring in a seamless volley of notes that were warmly but discreetly nestled within the overall sonic landscape. The Fazioli piano offered a mellow and softly integrated tone as though in pastel colours, especially in the middle to lower range, which gave the piano line an almost self-effacing character. But Trifonov’s assured and supple performance was such as not to need any enhancement or special pleading as he made an eloquent case for the multi-faceted nature of the work, which was never in danger of seeming disparate or contrived. Similarly, in an uncredited solo arrangement of the first movement of Rachmaninov’s The Bells, its cascade of notes seemed not to register as much as Trifonov’s innately musical and buoyant reading of a piece which finds that composer in unusually lively spirits. 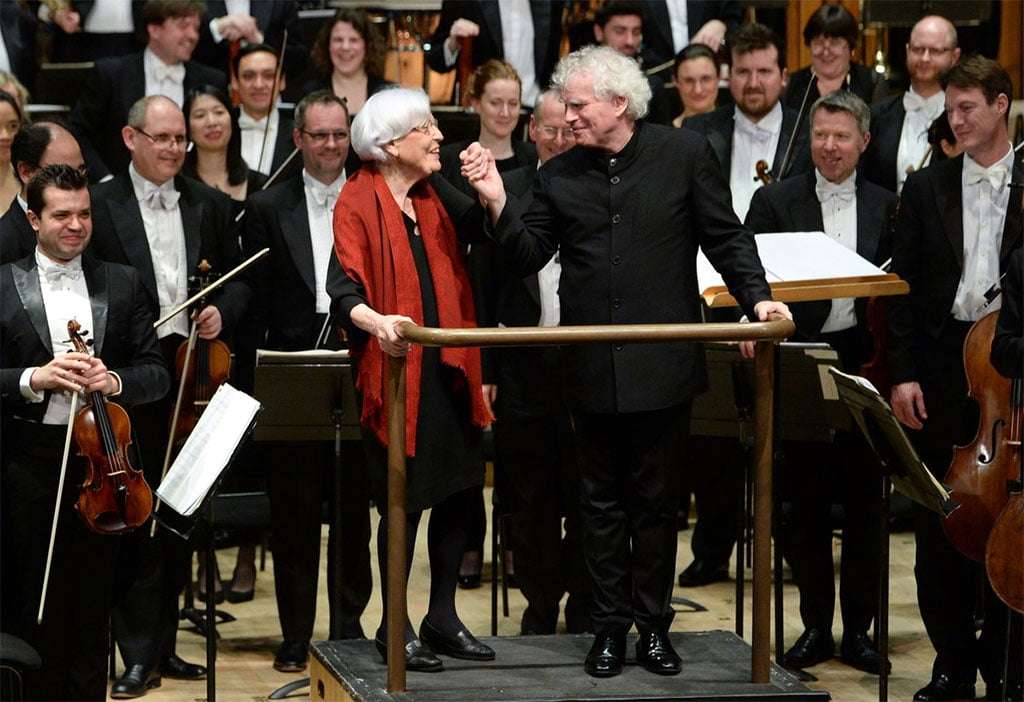 Betsy Jolas’s A Little Summer Suite (2015) belies its innocent title to some extent with its use of a large orchestra (the LSO more or less filling the Barbican stage) which comprises a large battery of percussion. The work is likened to Mussorgsky’s Pictures at an Exhibition with its four alternating sections entitled ‘Strolling’, drawing an analogy with the ‘Promenades’ in the Russian work, which in this case take us to some vivid onomatopoeic scenes – ‘Knocks and clocks’, ‘Shakes and quakes’, and ‘Chants and cheers’. The continuous score is over almost once it has begun, lasting around twelve minutes, The LSO sympathetically delineated much incident, not least amongst the humorous percussive writing, and the melancholic strolling theme which is developed in a cyclical manner. Jolas came to musical maturity in the 1950s and 1960s at a time when such composers as Messiaen, Stockhausen, Berio and Boulez dominated the avant-garde musical scene (she assisted the latter) but the generally tonal profile of this composition, its urbane nature, impeccable craftsmanship, and the suggestion of a dramatic narrative, perhaps call to mind Henri Dutilleux amongst her French contemporaries.

Alertness and playfulness were the hallmarks of the LSO’s Suite from Poulenc’s Les Biches, taking in its stride the ambivalence of its outwardly elegant score with gestures of innuendo and sexual knowingness in the ballet’s scenario. That vitality was modulated into something rightly more troubled, even sinister for La valse (1919-20), Ravel’s haunted (and haunting) reminiscence of the social world in which the Waltz was a central entertainment and ritual. It first pulsed and shuddered into life, then took on a deliberately overdone vigour imbued with a nervous edginess that meant that it did not flow as easefully as an authentic waltz by the Strauss Family. In its headlong rush to feverish exhaustion, even catastrophe, the performance bubbled with an evanescent but frenetic grotesquerie that called to my mind a sonic parallel with the heightened depictions and critiques of real life by Ravel’s painter-contemporaries in Germany in the Weimar period, currently on display at Tate Modern’s Magic Realism exhibition. A winning concert all round.