Haydn
Die Jahreszeiten – Oratorio to a libretto by Baron Gottfried van Swieten, based on the poem The Seasons by James Thomson [sung in German] 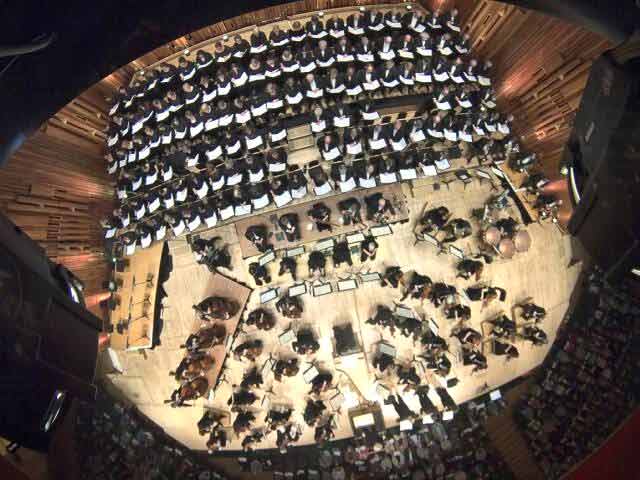 Haydn’s immortal masterpiece, whose light burns as brightly as ever it did, the greatest secular oratorio of all, retains the power to move the listener at many levels – as we experienced in this magnificent account, the work’s grandeur, moral force, clarity and inspiration revealed as rare qualities to our increasingly – almost overwhelmingly – self-obsessed society.

Sixty or so years ago, Haydn’s The Seasons was claimed as unjustly maligned, the product of a tiring genius. Such a reputation arose when the Oratorio was performed (before complete recordings existed) in a somewhat indifferent manner derived from the late-19th-century English sacred choral tradition, a manner wholly unsuited to it, for when one gets down to the business of listening to the complete work properly, its immense vitality, beauty and colour far exceeds any moments of workaday music it may contain.

The Seasons is full of profoundly original music, with some of it being extraordinarily prophetic. The introduction to ‘Winter’ might almost have been written by Schumann, close on half-a-century later, and much of Haydn’s orchestration is fantastically imaginative and original – at times, quite amazingly so for 1801 – the year of Beethoven’s First Symphony. Equally, I would not be at all surprised to learn that Berlioz heard this work and been astonished by it. 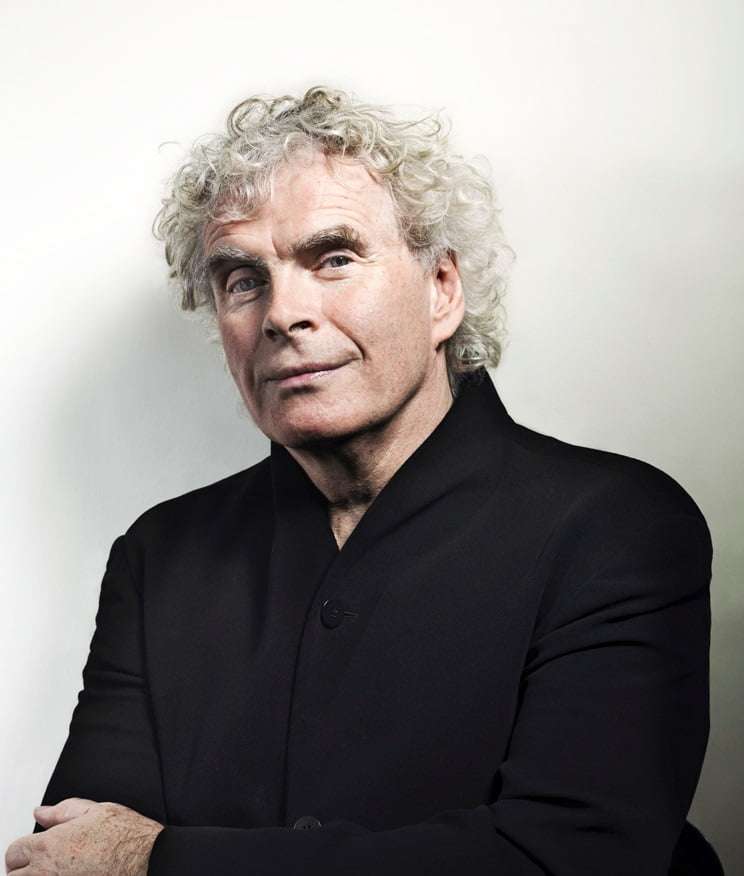 The Seasons demands an imaginative conductor – which it doesn’t always get – and thankfully The Seasons was here honoured by a conductor who, on his day, can be one of the most inspired. What was so deeply impressive in Simon Rattle’s account was that, in a work lasting a little over two hours, the consistency of the performance made the experience fly by.

The trimmed-down LSO (strings, 10/10/8/6/4) played magnificently, as did the rest of the Orchestra in terms of individual and corporate musical delight. The internal balance was consistently fine – so good that one soon concentrated solely upon the music itself. There were manoeuvres, the surreptitious departure of the two horn-players, right, and their return with two additional colleagues, left, to mount a podium for the great hunting chorus, and the invitation to bassoonist Rachel Gough to stand in partnership with Florian Boesch’s immaculately delivered aria towards the end of ‘Autumn’, followed the intertwining of Hannah with Olivier Stankiewicz’s oboe (played from the front of the stage) – these bits of stagey business added to the impact of the work.

There is one aspect of Haydn’s output which is still little-appreciated – his operas. It was Marie Antoinette who claimed “When I wish to hear great opera, I go to Esterházy.” Threaded throughout The Seasons is the long experience Haydn had as an operatic composer and the consequential depiction of mood and character in a wholly appropriate humanitarian (in the best sense) manner.

Thus, Haydn gives to the three main characters, Hannah, Lucas and Simon (Hannah’s father), music that not only delineates them as individuals but also threads within the overall bucolic nature of the score. In this regard, the choir in The Seasons is a wholly essential part of the drama. The London Symphony Chorus was fully the equal of the LSO, active partners in the unfolding of this pastoral panorama, no more clearly than in Hannah’s humorous ‘Ein Mächen, das auf Ehre heit’ where commentaries were brilliantly blended with Monika Eder’s telling of the faintly risqué story.

Indeed, Eder’s delivery of this highlight of her part was the most successful of her many contributions, for earlier one felt she was not the equal, in consistency of timbre, vocal technique or characterisation, of her companions, with both Andrew Staples (replacing John Mark Ainsley) and Florian Boesch delivering their parts with consistently impressive artistry. One must mention Staples’s superb mezza-voce, utterly compelling.

Bob Howarth’s fortepiano continuo (directly in front of Rattle) was a constant pleasure, but it is to Simon Rattle that our fullest praise must be given, except to point out his unnecessary and inauthentic rallentando in the very final bars, whilst not approaching the egregious, was an unnecessary way of concluding this sublime masterwork, so much of which was delivered in the highest class. The LSO’s programme: contained not only the complete German text, clearly laid-out with an excellent English translation, and a finely informative note by Richard Wigmore.