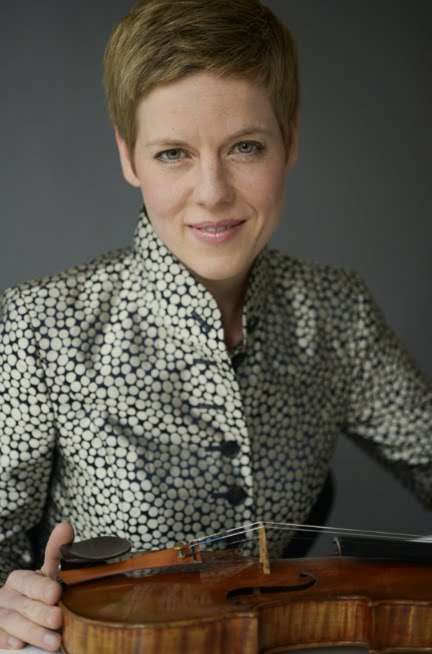 Sir Simon Rattle’s revival of the portmanteau seven-composer Genesis Suite elicited much domestic press attention but it’s the more orthodox repertoire from his recent mini-series at the Barbican that the LSO now takes to Cologne and Hamburg. No surprise then that the present programme was presented with a high degree of professional polish. But how much of the music’s emotional clout would survive the conductor’s latter-day tendency to micro-manage?

In Janáček’s final operatic Overture (presumably as edited by Charles Mackerras) that peculiar combination of monothematic claustrophobia and heroic defiance grabbed the lapels effectively at sturdy mainstream tempos. More extraordinary was a textural clarity giving full measure to the composer’s awkward high registers and graphic instrumentation – the soundworld of Thomas Adès seemingly just round the corner. Andrew Haveron’s presence as guest-leader guaranteed a plausible delivery of the impossibilist violin solos. Rattle is of course a Janáček champion of no mean distinction who returns to The Cunning Little Vixen at the Barbican next season.

All the music presented was in some literal sense ‘late’ without being consistently autumnal in manner. Elliott Carter (a late addition to the bill lest his presence deter the punters) was represented by Instances, written at the age of one-hundred-and-three. Like Tippett’s Rose Lake which Sir Simon conducts later this season, it shows the composer in retreat from long-term structural thinking but still capable of producing captivating and numerous smaller moments. These lead to a broader string chorale in which the Schoenbergian tradition, leavened with Copland or at least something recognisably American, is discreetly flecked with plink-plonk souvenirs.

Isabelle Faust may lack Gil Shaham’s warmth of tone or Anne-Sophie Mutter’s sheer command of the instrument but her spacious, lapidary interpretation of Berg’s Violin Concerto is arguably the most distinguished of our time. Rattle appears to feel the music the same way and while it’s not a piece one remembers him conducting much (if at all) in London, he elicited an immensely sympathetic orchestral response, always transparent and linear with not one strand left hanging loosely in the air. He could not resist one of his apocryphal subito piano effects towards the end before Faust climbed with perfect control to the top range of the violin and beyond to eternity. The audience was rewarded with ‘Doloroso’, a brief encore from Kurtág’s Signs, Games and Messages which fortunately did not break the mood, fading into inaudibility. 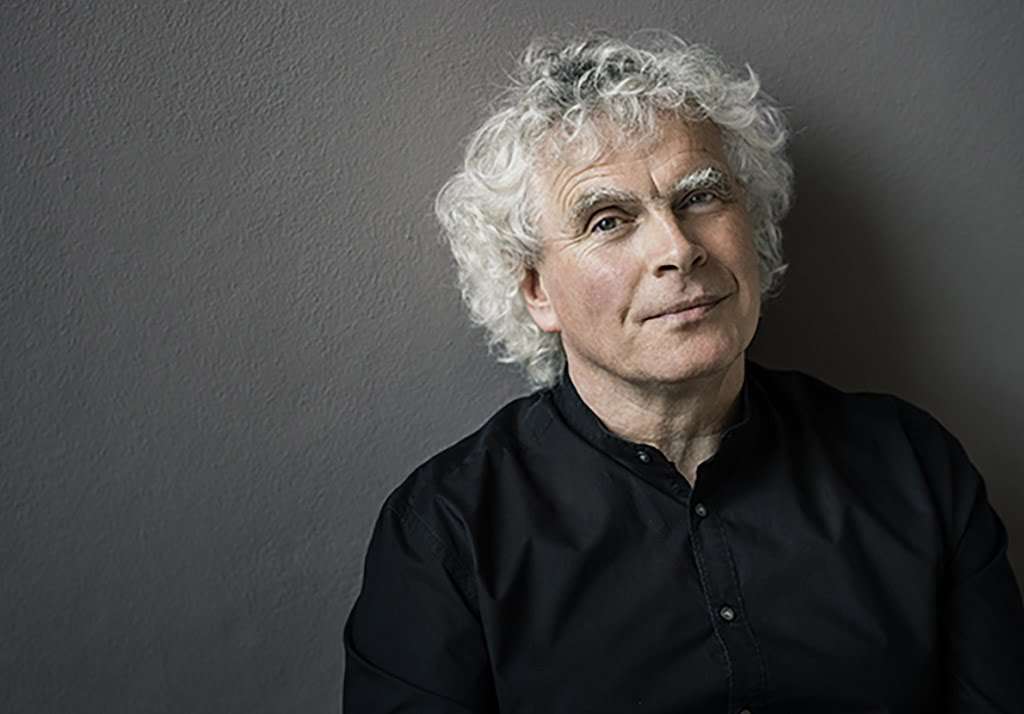 After the interval came the Bartók, a repeat from the previous evening’s concert minus audio-visual aids and poetic superscription. This is a work Rattle has been conducting for years, directing it without reference to a score. That said the performance, given without breaks, was something of a curate’s egg. The outer movements were wonderfully clear, the Finale boasting all the rhythmic zest and raw energy one could wish for. The first of the two Scherzos was terrific too, at least until what I see my colleague Richard Whitehouse describes as “a slightly lurching transition after the central chorale”. This sort of would-be affectionate clumsification, familiar from some of the conductor’s Berlin recordings, has been largely absent from his music-making over here. Not only did the remaining game-playing lose a little of its natural sparkle but, for me at least, the central ‘Elegia’ lacked emotive continuity and didn’t quite provide the Concerto for Orchestra with the dark heart it can seem to lack.

Perhaps it was just me. At the close the stalls, not quite fully occupied, erupted with genuine enthusiasm. The LSO is playing with a pin-point precision and finesse these days (too often lacking under previous management) and with Sir Simon at the helm its dynamic range is unquestionably the widest of the London orchestras!