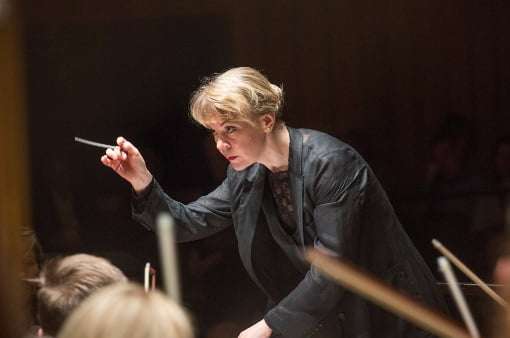 Susanna Mälkki made her LSO debut last March, standing in for Valery Gergievin Brahms and Richard Strauss, but this bill of fare more obviouslyplayed to her strengths as a new-music champion, a cellist and a Finn. Thestalls were reassuringly full given that the Music Director of the HelsinkiPhilharmonic enjoys a lower profile in the UK than in the US where hercareer has taken off in a big way. Having given a similar programme inValencia the previous day, the playing was, at the very least, uncommonlywell-scrubbed and mostly more than that.

A firm believer that “we don’t play and listen to difficult music out of asense of duty, but because it reflects the difficulties of the world we livein”, Mälkki will have been unfazed by the understated idiom of Revealing, ashadowy five-minute processional from French-Canadian Patrick Giguère. Theconductor was music director of the Ensemble Intercontemporain from 2006 to2013 but the composer, born in 1987, draws little from that Parisian Petri dish of formal experimentation. Indeed his music doesn’t sound quite likeanyone else’s. The booklet (generously provided free of charge) included aprofile by Jo Kirkbride which, having name-checked the customary Europeanestablishment favourites, perhaps more pertinently goes on to cite Skempton,Feldman and Takemitsu as influences. There is little dynamiccontrast, just a modest increase in volume as fractured, surprisingly tonalideas pulse gently towards fulfilment. The sonority is impressive withincreasingly warm textures flecked by bells and rippling low-decibeltimpani. The commission had come as a consequence of the PanufnikComposers Scheme which, since 2005 has enabled more than eighty young composersto develop the skills to tackle orchestral writing. 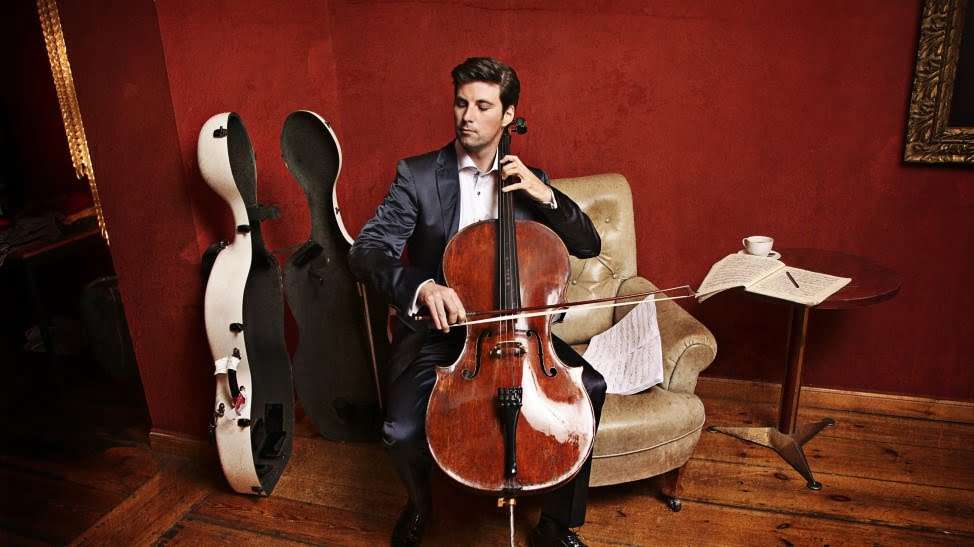 It is easy to forget that Elgar’s Cello Concerto received little immediateexposure after its disastrous 1919 premiere – not the LSO’s finest hour! The efforts of Pablo Casals notwithstanding, it was not until HMV’s fabledDu Pré/Barbirolli recording that the work achieved hit status. In recentyears German critics have given a similar reception to DanielMüller-Schott’s Orfeo production and it was intriguing to hear theinterpretation live. Müller-Schott is close-miked on disc so sounded a notchsmaller in reality, even perched on a substantial riser, but there was nomistaking his command of the instrument. The performance is cooler andcleaner than Du Pré’s yet by no means pale. With intonation beyond reproachand vibrato perfectly controlled throughout, was there just a suspicion thatit might all have been a little sleek? Or was it just that we are not usedto lyrical climaxes being projected so cleanly, without coarsening of tone? While the soloist occasionally dallied with pockets of conversationalrubato, the only jarring notes came from his own huffing and puffing and thebronchial intrusions of an audience oddly inattentive until the reprise of the slow movement, heard, mercifully, in silence. We did notdeserve but were rewarded by an encore, a slowed-down, stripped-down versionof Ravel’s Pièce en forme de habanera.

Exceptionally clear and precise rather than visually ‘poetic’ with hergestures, Mälkki is often credited with a refinement of detail that allowsone to appreciate layers beneath the surface. In the Elgar she kept theorchestra down and ensured a fine unanimity. After the interval the Sibeliuswas unexpectedly craggy and emotive. Transitions were smoothly effected andminutiae nicely registered at mainstream tempos. What surprised was thesheer excitement generated with Mälkki willing to let the LSO off the leashat climaxes. The trumpets may have suffered an isolated cracked note butthis was big, strong, forceful, keenly inevitable Sibelius, indubitablyworld-class and never mind the cramping effect of the acoustic. In theFinale’s ‘Swan Hymn’, Mälkki was concerned to bring out thecomplementary cellos and double basses as much as the swaying horn figures. Fiveyears after the death of Sir Colin Davis his orchestra may have found aSibelius conductor of comparable commitment. The coughers were silenced.