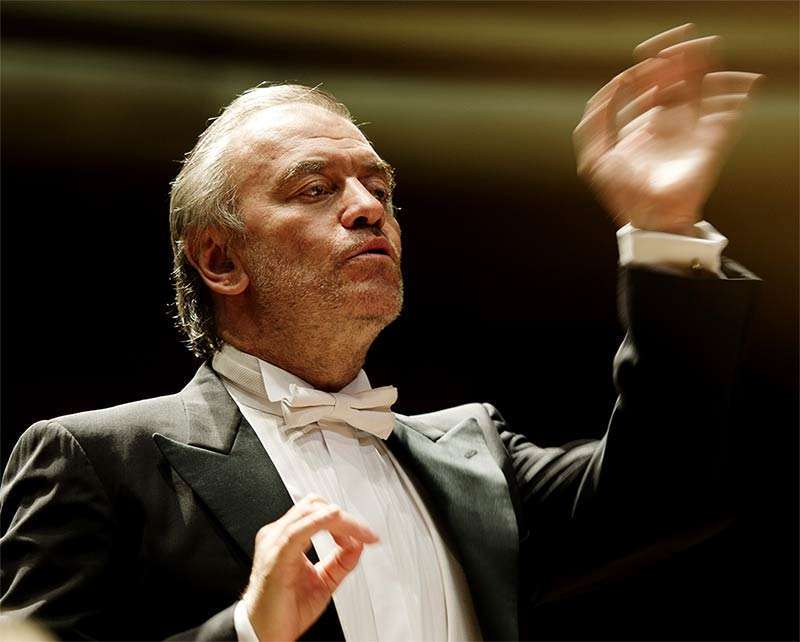 A touch of déjà-vu informed the LSO’s opening concert of its 2014-15 Season. In terms of London Valery Gergiev conducted Shostakovich 10 in November 2011 (LSO) and then at Proms 2013 (National Youth Orchestra of the United States of America), and the LSO played it as recently as May under Pablo Heras-Casado. Denis Matsuev was with the LSO in March and April, and here he was again, and far too soon after his mauling of Rachmaninov at this year’s Proms, just two weeks previously (review-link below).

Gergiev’s conducting of the Shostakovich was something of a curate’s egg. Perfectly paced for its Moderato marking, the first movement veered between symphonic cohesiveness and noisy efficiency, and the second was brutally cold – excellent if this short and explosive scherzo is indeed a caricature of Stalin. In the remaining two movements, there was sometimes the suggestion of under-rehearsal and that Gergiev was pushing the pace, a man with other things to do on this same evening. After a potent introduction (good to hear Emanuel Abbühl’s expressive oboe again), the fast parts of the finale were something of a scramble. Mention must be made of Andrew Marriner’s wonderful artistry throughout, his clarinet-playing refined and eloquent. 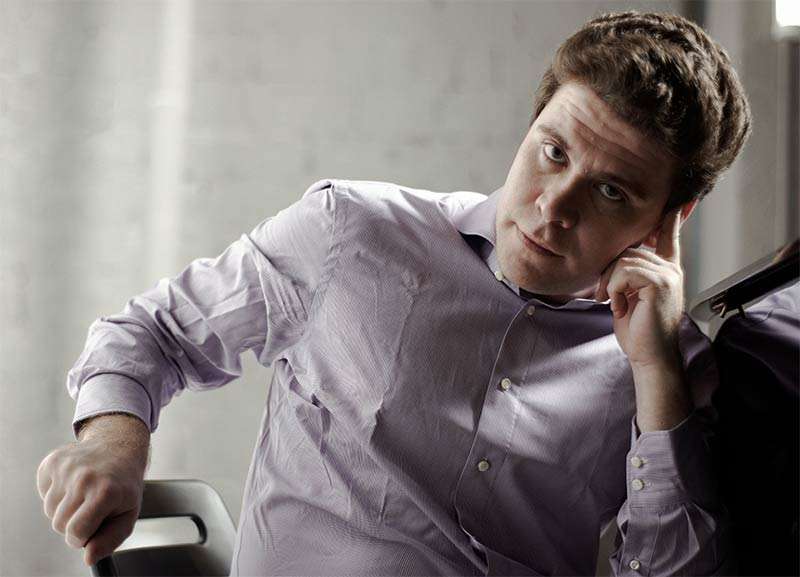 The tragedy of Matsuev is that he uses his transcendental technique for superficial purposes. Fast and faster, loud and louder, here he was once again brutalising a piano for show-off and domineering purposes, the LSO with no choice but to match him. The result was that Prokofiev’s ubiquitous Third Piano Concerto was debased (it has its shallow side anyway) and with the final pages a runaway muddle. Still, that’s Matsuev’s way, and he has a fan-club… good luck to him and his followers. Although an encore was hardly warranted, it did show unexpected light on the pianist – that he can play musically – in a poised and considered account of an attractive Etude by Sibelius (No.2 from the Opus 76 collection of piano pieces).

As for the opener, the first of Boris Tishchenko’s five Dante/The Divine Comedy-related Symphonies, a cycle of works intended to be played as a sequence in the concert-hall and also danced to (a three-hour-plus event that has yet to happen), well, it proved intriguing. All five works have been recorded, but trying to find concert-performances of No.1 prior to this has been difficult, so perhaps this was at least the UK premiere of No.1 (1998), which went unclaimed by the LSO (similar to when André Previn led John Harbison’s Third Symphony in February 2012 – and that certainly was new to the UK).

As for Tishchenko (1939-2010), his Dante No.1 is more a continuous suite than a developmental symphony – far too episodic for that hallowed title. And although too long at (here) 32 minutes for its material, it proved effective and arresting, and is imaginatively scored (including a pair of saxophones and a cimbasso, the latter particularly associated with Verdi, its mellow-edgy timbre placing it mid-point on the trombone/tuba axis). For all that Tishchenko was clearly in the shadow of Shostakovich, there was much that engaged, whether absurdist, energetic or sardonic, something of a cartoon-strip at times and transporting elsewhere. If the end seemed rather unfulfilled, it should be noted that Tishchenko designed that Dante No.2 would follow immediately. Maybe the LSO and Gergiev could present these five works as the composer intended; I am sure that the next-door Guildhall School has plenty of talented dancers to look after the choreography.