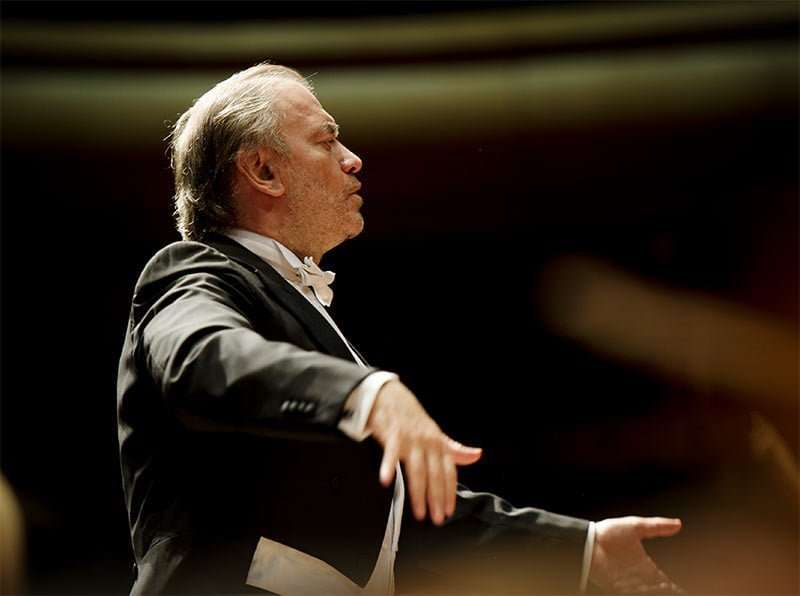 This LSO concert opened with Balakirev’s Islamey (1869), best left as a finger-breaking showpiece for a pianist, for the orchestrations – by Casella and this by Lyapunov (made in 1912) – do not quite hit the spot. That said, the Russian composer’s is the more idiomatic and was given a bustling and bristling outing, languorous in the middle section, rising to panoramic fortissimos, and then developing scintillation and swagger with enough saved to accelerate into the concluding jamboree.

Rather than trot out Tchaikovsky’s ubiquitous Violin Concerto, with Nikolaj Znaider engaged what a shame he didn’t play his countryman Carl Nielsen’s splendid Concerto (and not just because this year is Nielsen’s 150th), which he long ago championed and continues to do so, and an equal pity that this current LSO International Violin Festival excludes William Walton’s Concerto, a fabulous piece for Heifetz that seems out of favour these days. Unfortunately Znaider delivered an uneven account of the Tchaikovsky, initially shaky and going on to be rough-sounding, impatient and indulgent (such extremes never meeting), and choppy with it. The accompaniment was sometimes plodding, sometimes alluring, but Znaider’s encore, a Bach ‘Sarabande’, was exquisite and compelling, imbued with eloquence, his unvarnished tone absolutely right. 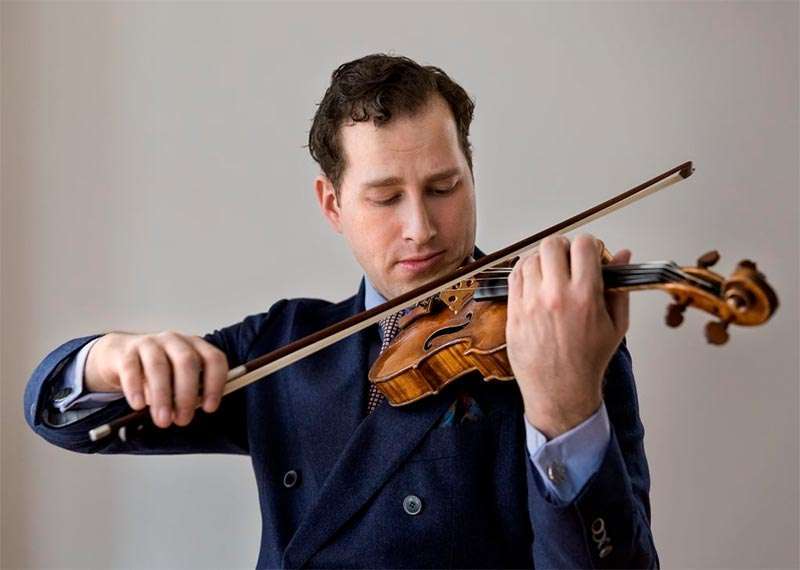 Shostakovich’s final Symphony, the Fifteenth (1971), is arguably his greatest in the genre, endlessly fascinating, an encapsulation and distillation of all that had gone before in his music – not least in terms of irony and despair, add to which a fantastical layer that informs the William Tell Overture-quoting first movement (there are arrivals later from fateful Wagner and from Shostakovich’s own Fourth Symphony) and a privacy that becomes public in the most economic yet also intensely searing way, ending in a percussion-studded coda that is distressingly isolated, closing on the simplest of means yet also profoundly poignant.

Valery Gergiev set a perfectly judged Allegretto for the first movement, capturing its whimsical and nightmarish qualities, the Rossini extractions suitably deadpan and so belonging. In the slow second movement Gergiev ensured its chilly and claustrophobic countenance was starkly revealed, Rebecca Gilliver’s wide-ranging cello lament (speaking from the centre of the orchestra given Gergiev’s use of antiphonal violins) and Dudley Bright’s trombone funereal-oration (underpinned by tuba) were both mesmerising, as was the huge climax – but this Symphony is often so spare, yet multi-painted, every note, sound and nuance is of significance, and certainly here, with this movement morphing into the acerbic Scherzo, Gergiev relishing the sarcasms.

It all leads to the finale, another Adagio, which Gergiev gave with rare spaciousness, emphasising the music’s deep-rooted elegy, making for a bittersweet abschied (even though Shostakovich had several more opuses to write). Gergiev’s epic approach was uncompromising yet spellbinding, building remorselessly to an all-consuming climax and then, via even sadder reminiscences, gradually tapering to a seraphic halo on the strings decorated by anxious woodwind arabesques and percussion pirouettes that are as entrancing as they are unsettling, and so well brought off here, fading to nothing (or somewhere further than our consciousness) and silence, a stillness held even beyond Gergiev lowering his arms, and it could have gone on for longer…

Shostakovich 15 is an extraordinary work, whose spectral first movement, spare slow music, prickly Scherzo and that disturbing finale combine for an altogether special masterpiece, a severely individual piece that puts the spotlight on an orchestra’s principal players and every members’ ability to interact just-so – superbly achieved by the LSO and a totally absorbed Gergiev.

When one recalls the three Royal Festival Hall performances of this Symphony that the late Kurt Sanderling gave with the Philharmonia Orchestra during his numerous guest appearances (and he recorded it twice), and the searching gravitas he invested into it, then it is the highest compliment to say that Gergiev and the LSO matched those accomplishments in this equally far-reaching and illuminating reading. I left the Barbican Hall emotionally shredded and discombobulated – taken to somewhere unknown, if not a welcoming place, but with solace offered – and also wondering if this isn’t Gergiev and the LSO’s finest achievement to date.