Stravinsky
Symphony in C
Bartók
Piano Concerto No.3
Stravinsky
The Rite of Spring 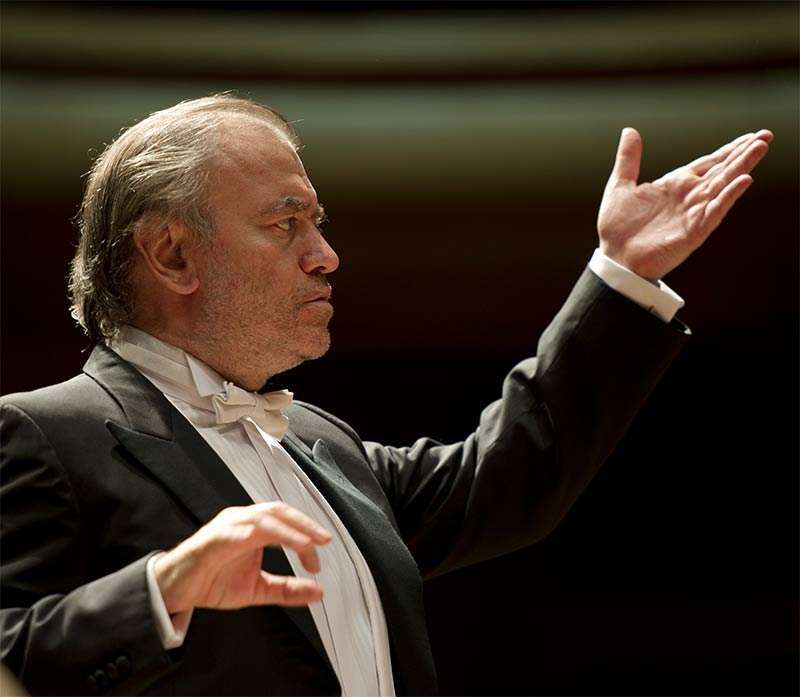 Valery Gergiev is currently signing off his eight-year tenure as Principal Conductor of the London Symphony Orchestra “Valery Gergiev: Man of the Theatre”, contrasting seminal works by Stravinsky and Bartók. Preferring to let the music speak for itself but otherwise missing an opportunity to delve deeper, what these polarising minds of the 20th-century thought of each other is left largely unaddressed. We know, though, that Stravinsky took a dim view of Bartók (“I never could share his lifelong gusto for his native folklore”), while for the marginally older Bartók, David E. Schneider chronicled twenty years ago, the opposite was more true: Stravinsky representing variously “a putative ally, a competitor, a threat, an inspiration, a musical resource, and an emblem of modernity and sophistication.”

The second concert of the series – violins antiphonal, double basses off-left, cellos centre, violas off-right – juxtaposed neoclassical Stravinsky, swansong Bartók, and Stravinsky “the wild man of modern music” vintage 1913. Gergiev’s view of the Symphony in C was serious, unsmiling, a touch nervy, and now and again wanting in detail. A little more Haydnesque spring, more Beethovenian rigour, would not have gone amiss. The strengths of the performance were good openings and balanced finishes – the gruff double basses and throbbing second violins at the end of the brisk first movement (around nine minutes, close to the composer’s own recording), the expressively weighted closing pages of the second, third and last, caught the right spirit. But elsewhere entries were loose, the orchestra not always sitting comfortably with the beat or Stravinsky’s rests. The focused clarity and tight attacks, the pungent rhythmic lingua distinctive of Colin Davis, Michael Tilson Thomas, Stravinsky himself, seemed too often absent, at the expense of conviction and thrill. More than once, I sensed, it was the LSO, its characterful wind section not least, saving the moment. 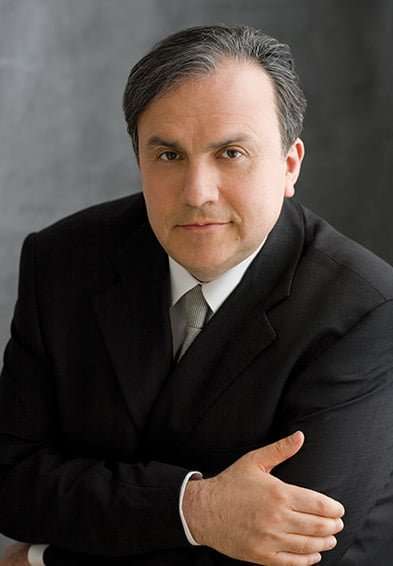 The Bartók gelled better, notably the second and last movements. But the opening Allegretto needed more engagement: despite some nuanced exchanges (flute and piano, for example), the impression of a soloist in one room, the orchestra in another, was cumulatively disconcerting. In an otherwise finely judged religioso second movement, born as much out of Beethoven’s Opus 132 String Quartet as his Fourth Piano Concerto, the ‘night music’ episode could arguably have been more mysterious, less forward. Yefim Bronfman, rarely an artist to force his sound, dispatched the solo part with clinical aplomb, muscular vigour, and finely voiced texturing. His quiet, economical action and finely co-ordinated left hand were a particular pleasure.

Back in January the LSO and Simon Rattle gave a Rite of Spring of a brilliance, power, drama and co-ordination rarely experienced. Fielding largely the same forces, its account with Gergiev galvanised the hall, but differently. This was an account of pagan, permafrost harshness, savage dynamic contrasts, and grim, ruthless willpower, high on shock factor. Gergiev explored dark abysses of the night, malignant spirits writhed, and the rhythms of sacrifice and orgasm pounded time away. Despite head in score, fluttering hands and occasionally perverse cuing, he secured remarkable playing: not all was loud, some of the quieter knife-edge moments almost defied audibility. His theatrical pauses largely worked. And he dug the bass end of Stravinsky’s palette in a typically Russian infrasonic way.

As for the opening bassoon solo (Rachel Gough), he replaced the score’s un-elaborated ‘whiteness’ with swells and dynamics, wanting to suggest perhaps that restless earth and cracking of river ice which Stravinsky always maintained had been an important part of his inspiration. “The Rite”, Robert Craft noted in its centenary year, “remains the mightiest tribute in music to the return of spring. No composer before had portrayed an ancient ritual, starting with the Sun God and ending with human sacrifice.” Gergiev conveyed much of its revolution, with the 100+ strong LSO at full tilt all the way.