Balakirev
Russia
Rachmaninov
Piano Concerto No.2 in C minor, Op.18
Symphony No.3 in A minor, Op.44 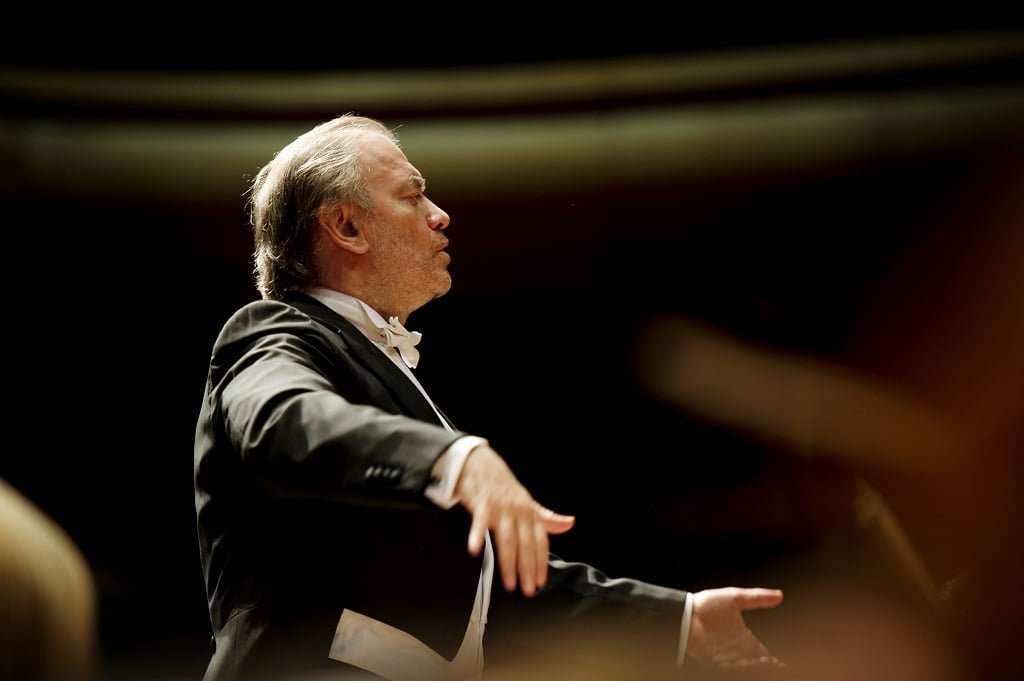 In 1938, Sir Henry Wood gave a Rachmaninov programme at Queen’s Hall which began with a work that doesn’t exist: it was billed as the Prelude to Rachmaninov’s second opera The Miserly Knight. There is no such animal. What was played has remained a mystery for Rachmaninov enthusiasts, and no such work has ever been played in the United States, for the opera’s orchestral introduction leads without a break into the opening scene and cannot be cut at any point. However, it is perfectly possible to construct a self-contained piece by joining seamlessly to the concluding (purely orchestral) pages which conveniently end in the same key as the opera began. I am convinced that is what Wood did, with Rachmaninov’s permission, and such an edition would have made a far better opening to this LSO concert. Although Rachmaninov’s career as a conductor in pre-Revolutionary Russia was greatly significant, and he included several works by Balakirev, he never conducted Russia (composed in 1884 and heard here in the 1907 revision), and one can well imagine his reluctance.

This concert is part of a series called “Revolutionary Russians”, a catch-all title that is quite meaningless, for one would be hard-pressed to find two Russian composers less “Revolutionary” than Balakirev and Rachmaninov. Of course, Balakirev threw his weight around his contemporaries, not only including those who, like him, belonged to “The Mighty Handful”, but Russia is about as ordinary and unexceptional as they come. Well played, this is irredeemably second-rate music. 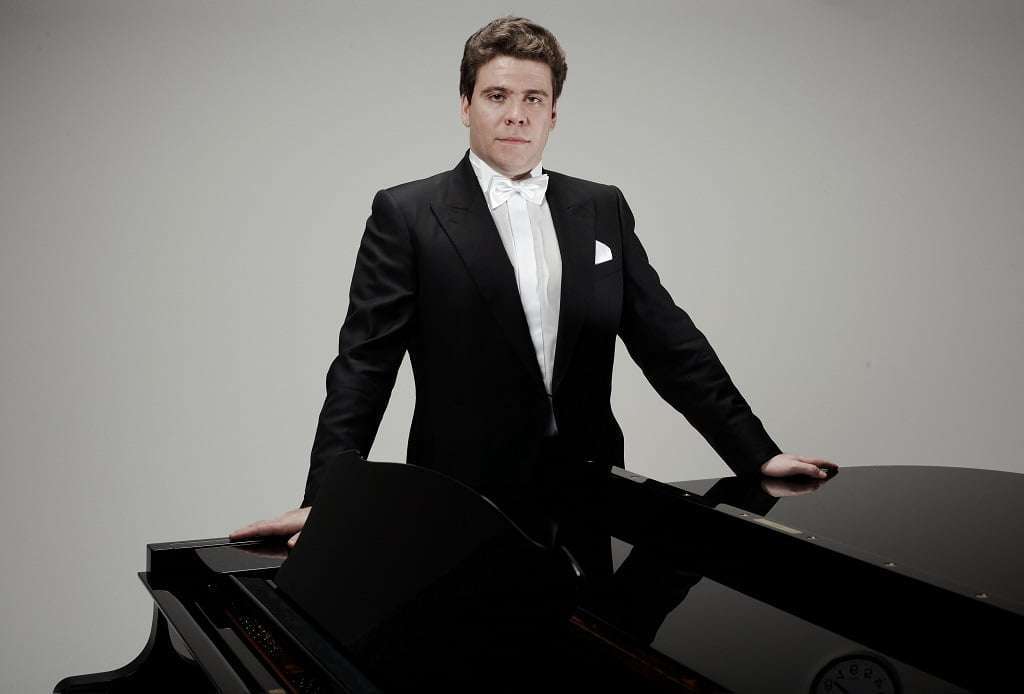 Denis Matsuev played Rachmaninov’s Second Piano Concerto this Summer at the Proms, with the Qatar Philharmonic under Han-Na Chang, a reading that was, in the main, disappointing. What the Royal Albert Hall audience did not know was that the conductor was on the point of resigning from the post, which she did virtually straight after the concert. Given that her disenchantment with whatever it was that caused her to leave so suddenly must have been preying on her mind, one might, with hindsight, charitably feel that shortcomings in the performance ought not solely to rest with the soloist.

Valery Gergiev and Matsuev know each other well, and so one looked forward to this account with anticipation, although certainly more acceptable than the Prom one, was not such as to merit unstinted praise. Matsuev can play this work, no doubt about that, but he lacks consistency as well as the poise and nobility of style that the music demands. For example, in the opening bars, he made a quite unnecessary ritenuto as early as bar 6 – as though the music was about to slow up and stop, before it had even got going. The long-breathed themes, such a feature of Rachmaninov’s music, were chopped into two- and three-bar sections, uncoordinated in terms of phrasing and tonal growth and expression. It was all very exciting, with virtuoso passages tossed off effortlessly, but expression and inner meaning were absent. Rachmaninov’s G sharp major Prelude (Opus 32/12) was the encore, nicely if also somewhat self-indulgently played.

Rachmaninov’s Third Symphony of 1936 is his penultimate work and one of his late masterpieces which took some time to enter the repertoire (unlike the Paganini Rhapsody, which was an immediate hit, for obvious reasons). Even now, it tends to be overshadowed by the Symphonic Dances (his swansong), but the A minor Symphony is, for those who know it well, a genuine masterpiece, full of intense emotional expression which is never allowed to get out of hand. For the Third Symphony to make its true impact, it needs a reading of great penetration and depth, which is precisely what it obtained on this occasion.

This was Gergiev and the LSO at their finest, performing music by his great fellow-countryman with extraordinary insight and technical command, passionate yet never overdone, as the great tragic climax of the first movement – as Mahlerian as you like – with its moving descent from the heights, demonstrated. The second subject of the first movement, in Rachmaninov’s own Philadelphia Orchestra recording of 1939 has a bar elongated to 5/4 (though it’s not in the score) since when conductors have been uncertain whether to follow the composer, or the printed score: Gergiev’s solution was to follow what is written, but make the slightest poco tenuto on the last two quavers of the first full bar – following the composer’s expression but not by altering the melodic line. Unlike in Rachmaninov’s recording, Gergiev observed the first-movement exposition repeat (essential, really, as the second subject does not appear in the development).

Gergiev and the LSO were on top form; the second movement was magisterially given, so naturally did the changes of tempo evolve, and the finale was equally outstanding – the string fugato as tight as can be. All in all, a great performance of a great work. Revolutionary? No. Revelatory? Yes.