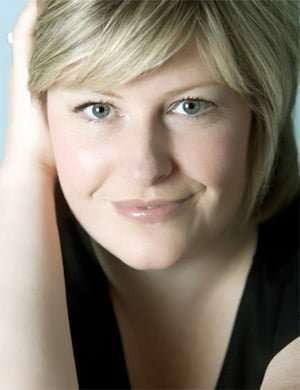 The LSO and Valery Gergiev’s communion with Hector Berlioz’s music here ended its four-programme, eight-concert London leg. In between a second outing for The Damnation of Faust five evenings ago and this concert under review (previously played on 1 December), the orchestra, conductor and indeed Karen Cargill undertook a whistle-stop tour to the Czech Republic, Austria and Germany, the Symphonie fantastique common to all three gigs and it will also feature in one of the two imminent Paris performances, Romeo et Juliette in the other.

Showing no sign of fatigue, the LSO opened with the Overture to Benvenuto Cellini, vibrant, suspenseful and glowing. The Death of Cleopatra (1829) was Berlioz’s third attempt to win the coveted Prix de Rome. It was also his third failure. It would be fourth time lucky for him when he finally played it safe with a piece he later destroyed. (If you can’t beat them, join them, if only temporarily.) The adventurous and individual Cleopatra cantata was never going to win. Karen Cargill gave it with operatic declamation and high-octane free-flowing emotionalism, intense drama to the fore and, when required, lyrical contemplation. Berlioz’s use of the orchestra is typically daring yet focussed with much expression and effects given to the strings (as I understand it, the conservative Prix de Rome judges auditioned competition pieces with piano accompaniment!), such as the thrumming drum-like cellos and the double basses’ erratic breathing impressions. This is one of Berlioz’s lesser-played pieces; this reading did full justice to it as one of his most compelling creations. 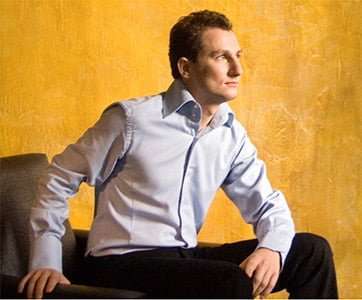 The Byron-inspired Harold in Italy, as exceptional an opus as the Fantastic Symphony, was full of endeavour, urgent from the off, but not rushed, and benefitting from antiphonal violins. It may not have been the viola concerto that Paganini hoped for, and rejected, for it is definitely a symphony, with a viola obbligato. In that role Antoine Tamestit was a richly expressive contributor, outgoing and intimate as required, tender also, his arpeggios immaculate and his virtuosity musically revealing. One might have liked quieter pianissimos from the LSO and slightly less-loud brass-playing, but this was a performance full of fire and fantasy, the musicians’ quick reflexes all part of the desired response to Berlioz’s demands, not least the woodwinds’ quips and curlicues, Bryn Lewis on harp and Antoine Bedewi’s cultured connection on timpani. One thrilled to the brightly vivid passages whipped up in the first movement, then the nocturnal strides of the second. The tangy busking of the third caught the ears, and if the finale’s orgy passages were just a little too moderated, if musically articulate, and if Gergiev’s accelerating during the last few bars of the coda rather undid things, this was still a rendition that reminded what a great piece Harold in Italy is.