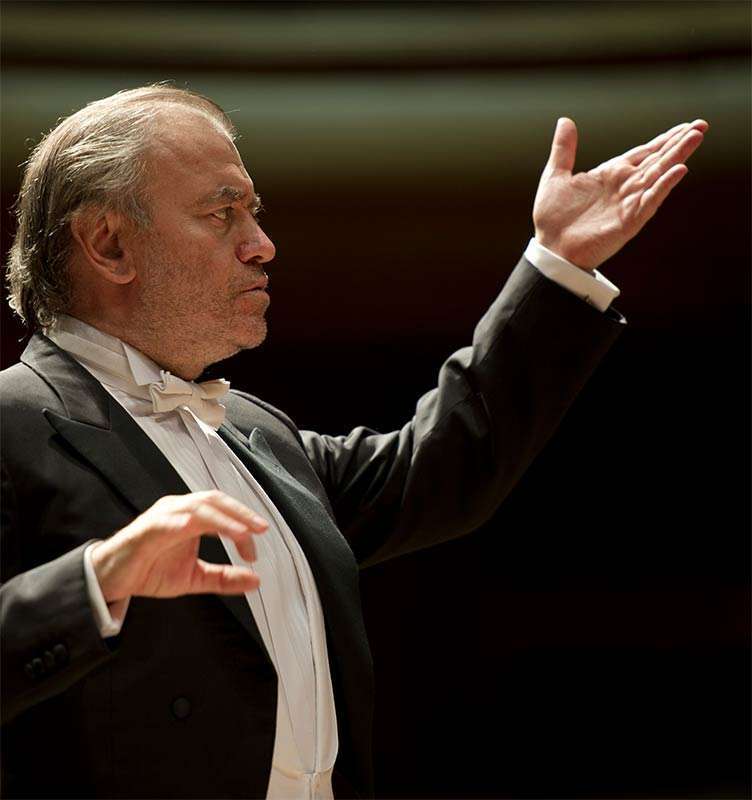 Valery Gergiev back with the LSO at the Barbican Centre almost invariably means Russian music during some part of the programme, and here were three pre-Revolutionary scores, completed over a 22-year period (1882 to 1904), which increased in artistic quality as the evening progressed.

Last November, Gergiev and the LSO opened one of their Revolutionary Russians programmes with Balakirev’s Russia, a perfectly acceptable, although hardly inspiring, composition. Tamara is a different proposition – a longer, more dramatic, and more genuinely inspired work that drew from Gergiev and the LSO a performance of distinction. Scored for a large orchestra (larger than Russia – Tamara calls for two harps and, on this occasion, six percussionists, as well as timpani) it made a fine opening to the programme, the ensemble deeply impressive.

Roman Simović, co-leader of the LSO since 2010, was the soloist in Glazunov’s Violin Concerto, the most recent of these works. At one time, surely during that fascinating period (1900 to 1917), pre-Revolutionary Russia, the work had come to be seen as the natural successor to Tchaikovsky’s Violin Concerto. It has not held a similar place in the repertoire, though on the basis of this performance it ought to have done, for with Simonić’s superb rich tone and myriad variations of colour, his account, magnificently partnered, was in the superlative class, reminding this listener of Nathan Milstein’s legendary recording. 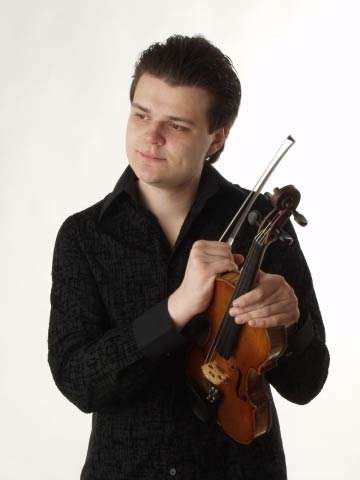 It was as well Simović did, for a thoroughly deserved encore was nothing less than Milstein’s scarcely believable solo-violin transcription of Liszt’s First Mephisto Waltz, played with a dazzling combination of considerable virtuosity and musical insight – breathtaking!

In 1897 it was Glazunov who conducted the only performance of the 22-year-old Rachmaninov’s First Symphony in the composer’s lifetime, reputedly more than a little inebriated, which was so disastrous a premiere that the composer fled the Hall, walking the streets in desperation. As often happens when a new work comes off badly at its first outing, the composer gets the blame, and, as there were other more personal factors tied in with the Symphony, the damaging reviews the work received caused Rachmaninov an understandable crisis of confidence. But Rachmaninov knew he had written a fine work, making the various quotations from the Symphony he threaded into his very last score – the Symphonic Dances of 1940 – deeply moving to those who know both works and the circumstances of their composition. First published in the orchestral version after his death (though the piano-duet edition was published soon after the premiere), the work is now known to be a masterpiece. Despite Glazunov’s incompetence, Rachmaninov bore no permanent ill-will to the older musician, for he later conducted a large number of Glazunov’s works prior to 1917, including the Violin Concerto in Antwerp, in a programme that included the Belgian premiere of his own Second Symphony.

This music would appear to form part of Gergiev’s cardiovascular system, the LSO playing throughout at its considerable best. The Symphony was so finely interpreted, too, with the four-note ‘motto’ that opens each of the four movements clearly and variously delineated, setting off the different moods and characters in excellent fashion. The problematic opening viola bars in the Scherzo were also admirably solved, Gergiev’s tempos throughout being wholly convincing, revealing the astonishing originality of this work to the full.

It was intriguing to see the double basses ranked on the extreme left of the Barbican Hall stage, grouped behind the cellos (violins antiphonal), as always with this conductor. This placing is one that all orchestral bass players naturally prefer because of the proximity to their musical cousins, the cello section: in many works the cello and double bass parts are often similar, if not identical (the octave displacement accepted) and it certainly enhances cohesion and togetherness. It also adds richness to both bass lines, so essential in Russian music from the late-Romantic period.

But it did mean that the custom of the player further away from the audience being obliged to turn the pages was reversed, so we had the right-hand player turning, which detracted very slightly from the audience’s attention, but not so much as the first-violin section in the Scherzo of the Rachmaninov, whose set of parts seemed new and awkward, not sitting comfortably on the stands. Time and again one or other of the pair of violinists had to stop and push the pages back. This proved to be an irritation which should have been attended to during or after rehearsal.

In the preceding 6 o’clock Guildhall Artists series of recitals, the very gifted Georgian-born Ana Gogava gave a Rachmaninov programme which was most impressive. The Second Piano Sonata in the 1931 version has not the breadth of the original 1913 score, but can still make a wholly convincing impression – as it did on this occasion. Gogava delivered the totality of the work wonderfully well, with an admirable range of expressive tone colour and virtuosic brilliance when called for: the difficult opening was splendidly carried off. She followed this with two pieces from the Opus 39 set of Etudes-tableaux, naturally contrasted, and performed with genuine artistry.