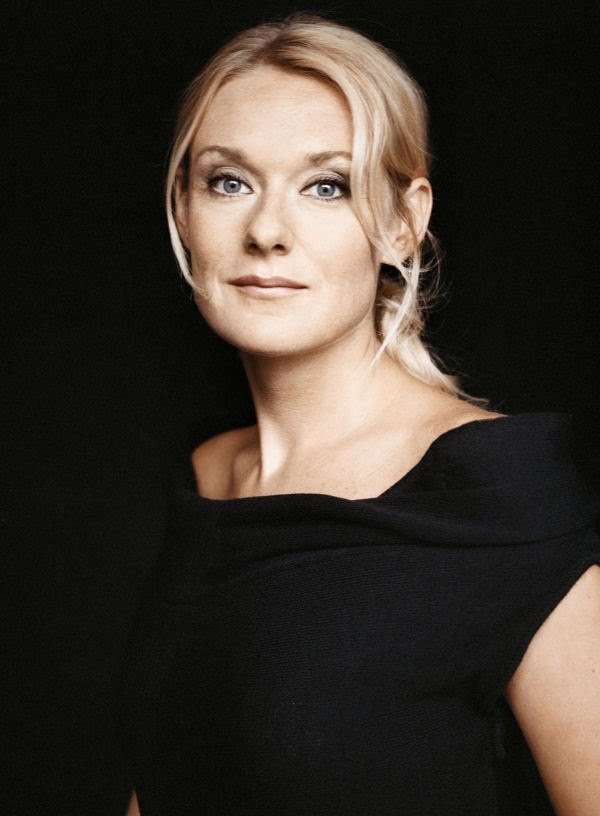 My most recent experience of Magdalena Kožená was as the Angel in The Dream of Gerontius at the Proms, a performance that had me wondering how, or if, she would tailor her big histrionics and powerful voice to a song recital.

For the second time of asking with this programme at Wigmore Hall (previously on Friday the 2nd) she scaled down her stage presence effectively, although – and despite singing her substantial programme from memory – there is still an aura of confrontation that oddly keeps the audience at arm’s length. I also wished that her voice as well as her persona had less broad-brush temperament.

Her lower register is one of velvety, supported beauty, with the occasional dips into a contralto of warmth and subtlety. As she travels higher, though, her muscular vibrato becomes more prominent and produces a middle range of consistent edge and brightness that begins to spread in her pressurised top voice. Many of her songs started in her middle range, and the similarity of tone and timbre was like a door being opened with exactly the same gesture onto each song, and I was soon craving for the more veiled and ambiguous voice many of her choices demanded.

As it happened, her vocal character suited the tragic Poems of Mary Queen of Scots, Schumann’s last solo-voice settings, rather well, and she meshed fluently with Mitsuko Uchida’s expressive detachment in the minimalist accompaniments. It was in Hugo Wolf’s Mörike-Lieder, though, that the narrow range of characterisation became noticeable – surprisingly so, given her generally expressive style. Her conversational manner in ‘Begegnung’ (Encounter) was attractive, but something more yielding was needed for ‘Neue Lieber’ (New Love). She leaned into Wolf’s poignant harmonies in her heart-on-sleeve ‘Das verlassene Mägdlein’ (The forsaken servant-girl) but misjudged the slow-build climaxes in ‘Wo find’ ich Trost?’ (Where shall I find comfort?). Uchida was on the ball at making us aware of Wolf’s mercurial switches of mood and of his sly subversion of traditional Lieder expectations. She also injected Janáček-style immediacy into Dvořák’s Love Songs, which complemented Kožená’s delivery and brought the two musicians much closer together.

I’d have thought that the turn-of-the-century cabaret world of Schoenberg’s rather-arch Brettl-Lieder would have been right up Kožená’s street, but beyond some coquettish eye-flashing and swooning portamento, she veered towards overstatement. It was only in ‘Mahnung’ (Warning) that she nailed the world-weary intimacy that makes you think she was singing just to you, and her gravelly parlando in ‘Aria from the Mirror of Arcadia’ (to a poem by Schikaneder) was a reminder that the world of Pierrot Lunaire was just around the corner. The songs’ quirky surrealism made its mark in Uchida’s spontaneous, quick-witted playing.

For an encore there was one of Janáček’s many folksong arrangements, ‘Lavecka’.