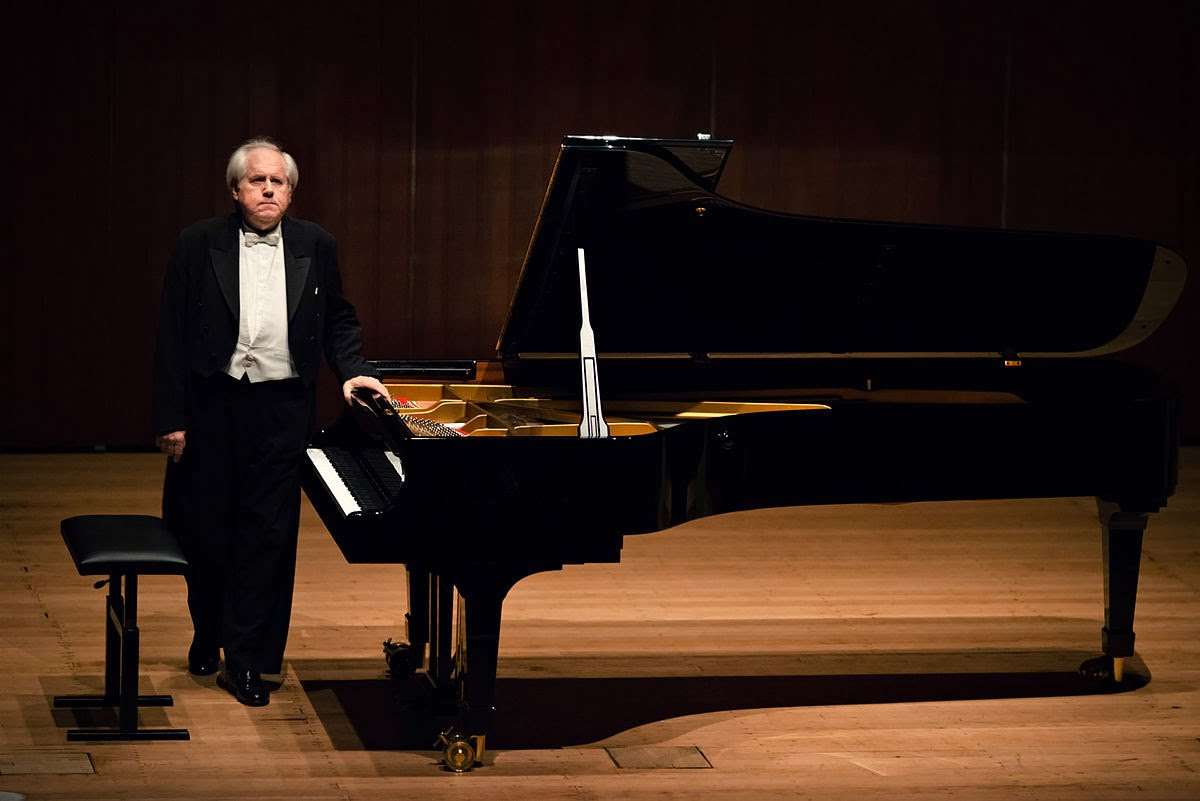 Not having heard Grigory Sokolov in recital for some years, here was a useful opportunity to catch up with him in the context of what during the past month has been a strongly Russian-led “International” Festival in Malta. The programme he offered wasn’t that novel – he’s been playing it a lot around Europe – but nevertheless contained enough to interest and challenge, notwithstanding the quirky asides, deliberations and reflections which have come to be associated with him.

Favouring a theatrically darkened hall (Richter-like minus the lamp), the concert fell essentially into three parts, mostly around the majors and minors of C: Mozart, Beethoven, encores (six of them). He opted to play each half segue, creating, in the case of the two Beethoven Sonatas, an awkward harmonic jarring. Opus 111 was on the big side, every now and then fragmented/sectionalised in form and tempo, with a very pondered Adagio. One will remember it best perhaps for its mellifluously controlled trills, some miraculous high-register work, a calculated cantabile, and the abruptness of dynamics: no one does black-and-white quite like Sokolov. In the past his Beethoven outings have been striking (sometimes to the point of pedantry) for their exacting attention to detail and symphonic architecture. On this occasion he seemed more pre-occupied with the broader overview. The Finale of Opus 90, leading straight on from the first movement, suggested jocularity before a ‘singing’ manner, a certain ordinariness before affection.

Among the encores, Chopin’s A-flat Nocturne, Opus 32/2, inexorably structured, was delivered with cultured grace, the fortissimo reprise with a ring of history about it – a real appassionato of manly ardour. Forests and hunting calls, the glow of winter firesides, informed Schubert’s first Moment musical (from D780), the slurred couplets of the second section placed with prominence. Given that subsidiary voicings abounded throughout the evening, it was no surprise to meet them messaging corners of Schumann’s Arabeske, the staccato underlining of the theme, bars 9-12, 13-16 et al, a model of style and pointing. Chopin’s C-minor Prelude (from Opus 28) to close touched an epic quality one would like to have heard more of.

Sokolov’s Mozart isn’t to everyone’s taste. To be sure there were flashes of beauty and poetry. But in his repeat-rich approach, peppered with stylistically odd, not entirely convincing, ornaments, in his desire to focus on the ‘new’ and harmonically/tonally radical, at the expense of classically simpler lining and direction, he seemed to lose the stature of the music. The C-minor Fantasy, arguably, was just that, a fantasy, but a random, near-pointillist one. In the Sonatas proper I wanted more definition and determination. The little C-major, K545, nemesis of students, graveyard of the greats, was perfumed with adult thoughts and wisdoms. More innocence, less care dare one say it, a willingness to let Mozart do the judging and talking, might not have gone amiss. Has Sokolov had enough of the man this season?