Skip to content
LnRiLWNvbnRhaW5lcltkYXRhLXRvb2xzZXQtYmxvY2tzLWNvbnRhaW5lcj0iNmIzNDMzNmNmZTc3NWZiNGJlMTVjMmIwMzU3NWM1MjYiXSB7IHBhZGRpbmc6IDI1cHg7Ym94LXNoYWRvdzogNXB4IDVweCAxMHB4IDAgcmdiYSggMCwgMCwgMCwgMC41ICk7Ym9yZGVyOiAycHggZG90dGVkIHJnYmEoIDEwOSwgMTA4LCAxMDgsIDEgKTsgfSAudGItZmllbGRbZGF0YS10b29sc2V0LWJsb2Nrcy1maWVsZD0iODM3Y2ExZjc0MGRjZDdkOTdlMzQzOWMyYjIwMWZmZTMiXSB7IGJhY2tncm91bmQtY29sb3I6IHJnYmEoIDIzOCwgMjM4LCAyMzgsIDEgKTtwYWRkaW5nLXRvcDogMTBweDtwYWRkaW5nLWJvdHRvbTogMTBweDtwYWRkaW5nLWxlZnQ6IDEwcHg7IH0g
LnRiLWNvbnRhaW5lcltkYXRhLXRvb2xzZXQtYmxvY2tzLWNvbnRhaW5lcj0iNmIzNDMzNmNmZTc3NWZiNGJlMTVjMmIwMzU3NWM1MjYiXSB7IHBhZGRpbmc6IDI1cHg7Ym94LXNoYWRvdzogNXB4IDVweCAxMHB4IDAgcmdiYSggMCwgMCwgMCwgMC41ICk7Ym9yZGVyOiAycHggZG90dGVkIHJnYmEoIDEwOSwgMTA4LCAxMDgsIDEgKTsgfSAudGItZmllbGRbZGF0YS10b29sc2V0LWJsb2Nrcy1maWVsZD0iODM3Y2ExZjc0MGRjZDdkOTdlMzQzOWMyYjIwMWZmZTMiXSB7IGJhY2tncm91bmQtY29sb3I6IHJnYmEoIDIzOCwgMjM4LCAyMzgsIDEgKTtwYWRkaW5nLXRvcDogMTBweDtwYWRkaW5nLWJvdHRvbTogMTBweDtwYWRkaW5nLWxlZnQ6IDEwcHg7IH0g
Mussorgsky
Boris Godunov – Opera in seven scenes to a libretto by the composer after the play by Pushkin [1869 version; sung in Russian with English surtitles]
LnRiLWNvbnRhaW5lcltkYXRhLXRvb2xzZXQtYmxvY2tzLWNvbnRhaW5lcj0iNmIzNDMzNmNmZTc3NWZiNGJlMTVjMmIwMzU3NWM1MjYiXSB7IHBhZGRpbmc6IDI1cHg7Ym94LXNoYWRvdzogNXB4IDVweCAxMHB4IDAgcmdiYSggMCwgMCwgMCwgMC41ICk7Ym9yZGVyOiAycHggZG90dGVkIHJnYmEoIDEwOSwgMTA4LCAxMDgsIDEgKTsgfSAudGItZmllbGRbZGF0YS10b29sc2V0LWJsb2Nrcy1maWVsZD0iODM3Y2ExZjc0MGRjZDdkOTdlMzQzOWMyYjIwMWZmZTMiXSB7IGJhY2tncm91bmQtY29sb3I6IHJnYmEoIDIzOCwgMjM4LCAyMzgsIDEgKTtwYWRkaW5nLXRvcDogMTBweDtwYWRkaW5nLWJvdHRvbTogMTBweDtwYWRkaW5nLWxlZnQ6IDEwcHg7IH0g 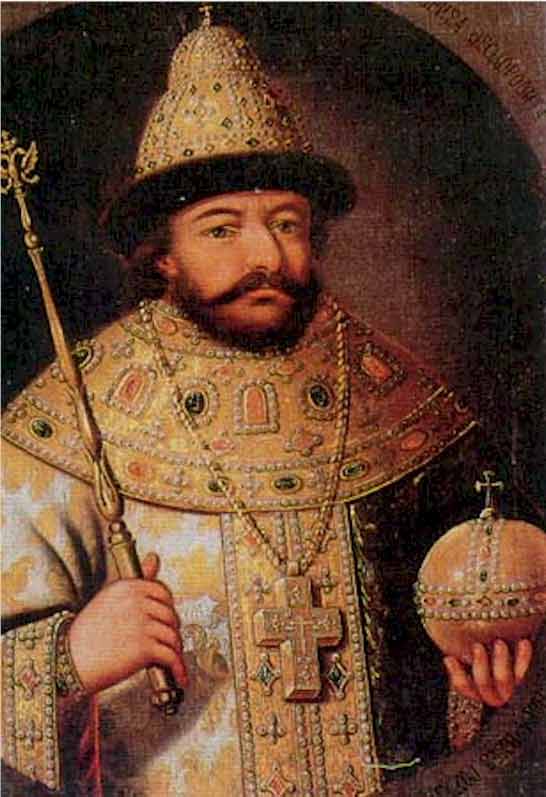 To open its three days at the Barbican Centre, Mariinsky Opera chose Mussorgsky’s Pushkin-based, blood-soaked historical epic. Boris Godunov is ingrained deeply into the Russian psyche with the added frisson that it celebrates the Russians’ fatal and masochistic predisposition for flawed but powerful rulers.

For this one-off performance the Mariinsky’s director and Russia’s cultural tsar Valery Gergiev brought Mussorgsky’s original 1869 version. It’s shorter than the later (and once generally preferred) 1872 version, which added, subtracted and re-ordered material. There was a rather forbidding row of a dozen music-stands ranged across the stage, anticipating much rigid park-and-barking, but most of the roles, especially the leads, sang from memory, and the stands became useful props for histrionic clinging.

Although this was a concert performance (which, by the way, miraculously started more or less on time), there was much interactive emoting going on, very much in the traditionally Russian, eye-rolling, big-gestured, melodramatic style that only reinforced the opera’s lapidary iconic status.

Yet, despite the virtual scenery-chewing acting and vocal characterisation, Gergiev’s natural control of the score’s stark originality, apart from being truly ear-opening, made you aware of why Russian music developed as it did. Stravinsky and Shostakovich (the latter preparing an edition of Boris as influential as Rimsky-Korsakov’s) as we now perceive them are unthinkable without Mussorgsky. 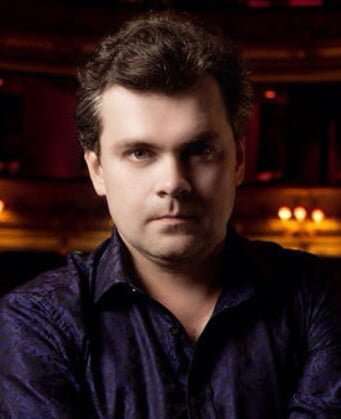 Mikhail Kazakov’s Boris unravelled before us. Borises of old have probably had blacker bass voices, but Kazakov’s range and volume – his huge mouth in action is awesome to behold, while his vibrato seems to emanate from some pit deep within him – and the intensity of engagement with his children, the duplicitous Prince Shuishky and the Holy Fool kept the drama on the boil. The other lead role, Russia’s down-trodden masses, was powerfully sung by the smallish Mariinsky Opera Chorus, although its impact was inevitably diminished by not being part of a staged performance.

Sergey Semishkur’s tenor had the size for Grigory the Pretender, if not quite the sonorous ring to clinch the heroic, anti-Boris picture. Mikhail Petrenko’s Pimen (the monk and chronicler) was excellent in his narration of Boris’s rise to power, matched by Roman Burdenko’s thrilling, colossal singing as Shchelkalov. I’ve seen more purely reptilian portrayals of Shuisky but Evgeny Akimov’s generous tenor easily made up the difference.

In the galley of drunk monk, jolly innkeeper and crazed simpleton, Sergey Aleksashkin went completely over the top as Varlaam, at potential risk to his voice, I’d have thought; Olga Savova beamed buxom good cheer as the duck-obsessed blonde behind the bar; and Andrey Popov’s keening tenor sang out for the disasters engulfing Mother Russia then (and now) as the Holy Fool. Yuri Vlasov’s thuggish Nikitich headed up a smashing group of KGB-style Boyar bovver boys.

In an opera where the key roles come and go quickly (Boris sings in four of the seven scenes, the Pretender only two) and the sequence of them is very episodic, the singers cast their shadows over the drama, adding to the wholeness enabled by the extraordinary connection of Gergiev’s conducting, in which pace, momentum and detail were uppermost. The Mussorgsky genius burst out of the orchestra and singers in all its uncompromising uniqueness, confirming, even in our global-village time, the otherness of his music.