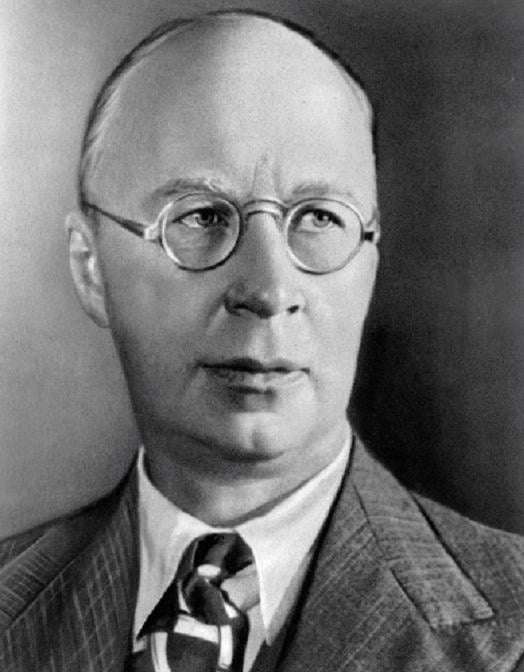 There are few wilder contrasts in music than when experiencing Prokofiev’s first two Symphonies adjacently. The Haydnesque ‘Classical’ is concise and agreeable, witty and bittersweet – neatly and spiritedly rendered here, although at this speed the Finale was only about getting the notes in place – whereas the Second sears with dissonance and roof-raising fortissimos, aflame with complexity and musical progressiveness, the first movement an assault on the ears (especially in the relatively confined quarters of Cadogan Hall) and the nervous system: high-octane passions and motoric rhythms dominate, the stuff of scandal (in 1925 Paris anyway, Koussevitzky conducting).

The Symphony’s other movement is a double-the-length set of Variations (shadowy, quicksilver, pulsating). In overall design, Prokofiev had Beethoven’s ultimate Piano Sonata (Opus 111) as a model (and, in turn, Christopher Rouse kept the Prokofiev in view for his Symphony No.3). Gergiev led a generally thrilling account (although the first movement could have had greater drive), stoking up the decibels, stressing discordance and strangeness, and emphasising the music’s hardness and enigma, the varied Finale eventually returning to its oboe-led pastoral beginning … the silent aftermath straight into that ugliest of sounds, a ringing mobile. 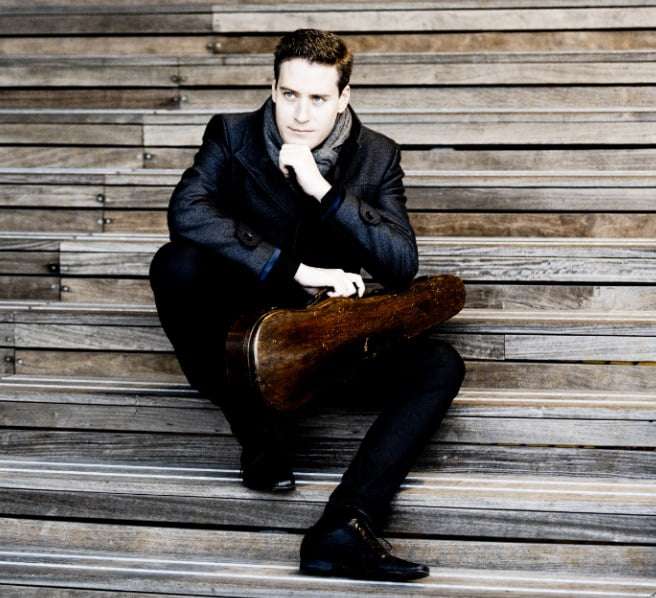 Following the interval, Violin Concerto No.1 (1916) painted pictures; this is music with a sense of wintry fantasy. Kristóf Baráti and Gergiev revealed the music’s evocation and enchantment to compelling effect and enjoyed its angular arguments, whether in the ribald contrasts of the first movement or the macabre electrification of the Scherzo (tuba to the fore); they also responded fully to the sultry colours and increasing eroticism of the Finale, the Concerto’s very opening music now viewed nostalgically. Baráti’s rich-toned musicianship was matched by his technical excellence (would love to hear him in William Walton’s Concerto) and he offered unaccompanied Bach as an encore, most likely the slow movement from one of the Sonatas, given with ‘modern’ timbre and affecting expression.

Prokofiev’s Third Symphony (1928) is fabulous, using material from The Fiery Angel; the composer, sensing a lost cause in terms of a staging even when the opera was new, rescued the score in the form of this Symphony. The music – hugely powerful, intense, supernatural and threatening – was recently at the Proms where Alexander Vedernikov conducted a singularly marvellous performance. Gergiev’s leadership wasn’t quite as intense or as uncompromising; for all that the music’s stridency, emotional upheaval, dark beauty and eerie slithering left an impact, but it could have been more so, and the ultimate chord – hardly the knockout punch it needs to be – summed up Gergiev’s urgent (sometimes hasty) if relatively restrained approach. Vedernikov unleashed vehemence, Gergiev kept it somewhat at bay; it’s still one hell of a piece though.

Believe it or not, even though the clock was indicating chucking-out time, we then got a substantial extra (the Mariinsky Orchestra parading reserves of energy and responsiveness), Liadov’s The Enchanted Lake, magical, a watery Forest Murmurs. If there was any further music, I had by then scarpered.