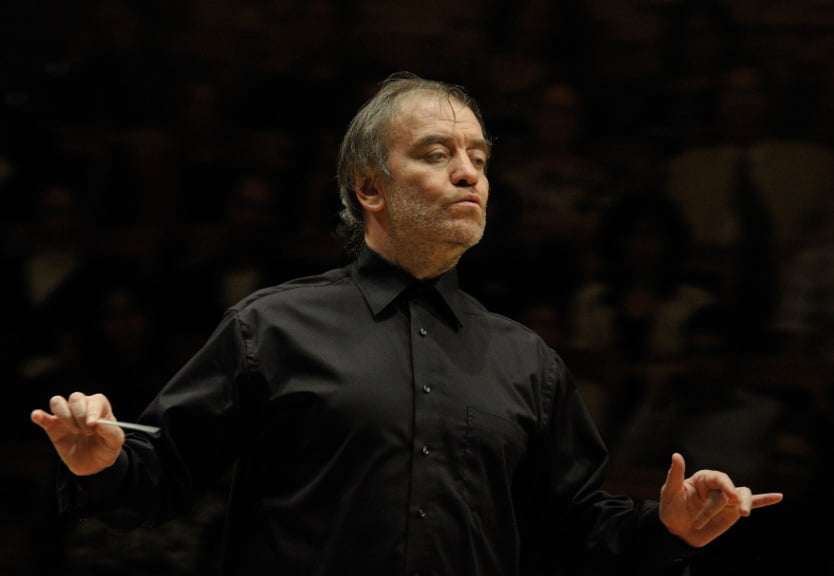 Counting the orchestral version of the Suite on Verses by Michelangelo, Opus 145, as a Symphony (as the composer intended it to be) then there are sixteen by Shostakovich; his older contemporary Prokofiev composed eleven, with a twelfth – the re-composition of No.2 (to which he had assigned the new opus number of 136) – largely unfinished. There are also two versions of the Sinfonietta (Opuses 5 and 48) and the Symphonic Song, Opus 57.

Apart from Prokofiev’s seven numbered symphonies, there are two early unnumbered works (from 1902 and 1907), as well as two published versions of No.4 – Opus 47 (1930) and Opus 112 (1947) – and the Symphony-Concerto Opus 125, described to me by Robert Simpson as the greatest work for cello and orchestra of the twentieth century.

It is good that this last work – a substantial rewrite of the Cello Concerto, Opus 58 – is to be included in the final one of these three Cadogan Hall concerts by the Mariinsky Orchestra and Valery Gergiev, making a fascinating conspectus of Prokofiev’s mature Symphonies – the juvenile works and Opus 112 omitted.

This second programme began with the original version of No.4 (written for the Boston Symphony Orchestra). Introduced to this work through its later version (via Rozhdestvensky’s late-1950s’ Parlophone LP), and being unconvinced of its qualities, it was when I heard Jean Martinon’s recording of Opus 47 that I believed the first version to be superior. Gergiev’s account of it is the finest I have heard.

The Fourth Symphony is founded upon material Prokofiev had used in a ballet, The Prodigal Son; he felt some ideas would lend themselves to symphonic treatment. As ballets on biblical themes never get revived – Hindemith’s Nobilissima Visione, Milhaud’s Moses, Vaughan Williams’s Job, for examples – Prokofiev’s instincts proved correct. The material he selected for the Symphony reflects the composer’s more laconic than contemplative expression of the late-1920s, and so the first version of the Fourth – four movements, around thirty minutes – may be more compact and direct than the expanded edition (larger orchestra; its nature not above including elements of musical rhodomontade), but unless each of the movements in Opus 47 is given with great clarity, one may sympathise with Prokofiev’s wish to revisit the score and recast it more in line with the then recently-composed Fifth and Sixth Symphonies.

But if true to Prokofiev’s original sententious work, it is doubtful the Symphony has had a more insightful grasp of its related events than Gergiev displayed on this occasion; beautifully played and excellently paced, each movement ideally characterised through genuinely symphonic developmental treatment. The result was a natural Symphony, typical of its era and so true to this composer. 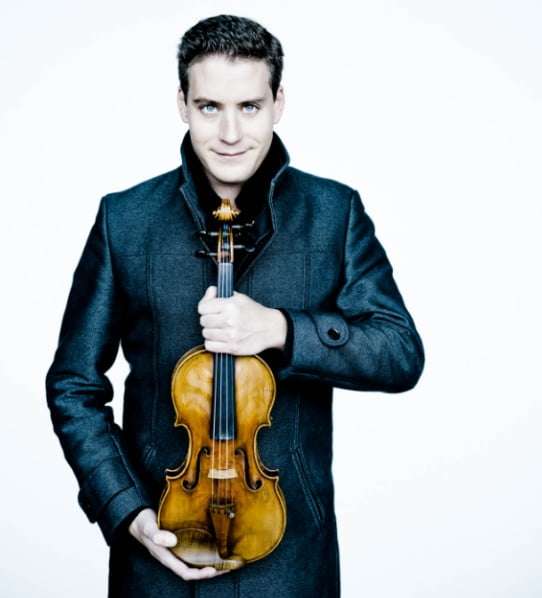 The Second Violin Concerto was an excellent choice in separating the Fourth and Fifth Symphonies, principally because in some ways it links both works. It was composed in 1935 and has rightfully taken its place (along with the First) as one of the great 20th-century Violin Concertos. As with the Fourth Symphony its essential expression is direct but it is by no means an easy work to bring off. Prokofiev was not a violinist yet the writing for the instrument is wholly idiomatic, and the clarity of orchestration is such that the soloist should at all times be heard – yet rarely is. The balance Gergiev drew from his orchestra to partner Kristóf Baráti was exceptional: one could hear every note and the musical argument was fully revealed. Baráti played magnificently and gave a deserved encore, the first movement of Ysaÿe’s Second Sonata from his Opus 27 set (the one dedicated to Jacques Thibaud).

Prokofiev’s Fifth Symphony ended the concert. Gergiev’s command of the structure through his tempos, generally faster than those normally heard, brought this great score into focus in a way we do not often encounter. The result was so engrossing that the work’s inherent symphonism was made manifest – reinforced by Gergiev ensuring each movement followed virtually attacca. Crowning this masterpiece, the reappearance in the Finale of the noble melody first heard in the slow movement made a tremendously impressive impact, before the astonishingly original coda (even the oft-submerged string quartet was crystal clear!). A great performance, followed by a delicious bonbon, ‘Masks’ from the Romeo and Juliet ballet.