Mention the term ‘piano virtuoso’ and it conjures up images of hands flying, cascades of notes, and waves of sound. When this happens at the end of a piece, fast, furious and loud, the Pavlovian standing ovation of the audience seems to be inevitable, as it was here. But when artistic insight and musical sensitivity are tossed aside and only technical prowess – however impressive – is displayed, it must be labeled virtuosity in the worst sense of the word. 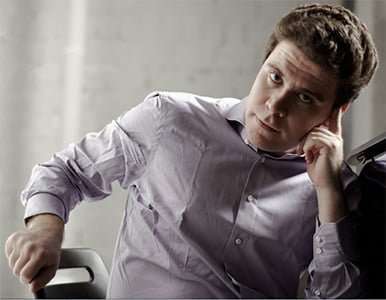 While Denis Matsuev seems to have mastered the notes of Rachmaninov’s demanding Third Piano Concerto effortlessly, it was sometimes difficult to discern what exactly he was playing; this was often due to the his over-pedalling, but also at times to an orchestral accompaniment which covered him, starting at the very beginning which was more of a forte than the indicated piano. Trying to be heard above the thick textures the orchestra produced, Matsuev resorted to more and more forceful attacks, triggering even stronger responses, until by the finale the combined din bordered on the painful. Tempos likewise had been pushed here, to the point that the trumpet fanfares could not be articulated anymore. On the other end of the spectrum, Valery Gergiev so stretched and manipulated the opening of the slow movement that the strings nearly came apart. Matsuev too opted for extreme contrasts in tempo, but without imbuing the slower passages with any real sense of lyricism. The scherzando section of the finale lacked any playfulness and it was marred by exaggerated accents; similarly the whole performance suffered from a surfeit of harshness. Thus the Romantic sweep one expects in this concerto was sacrificed to notions of ‘excitement’ which went way beyond the stylistic parameters of the piece.

Matsuev’s best playing came in his first encore, Rachmaninov’s A minor Etude-Tableau (Opus 30/2), where he reduced some of the bluster and showed himself a more sensitive pianist. By the second, oddly chosen encore – his own jazzy improvisation à la Art Tatum – he was back to mainly showing off his amazing technical prowess again. 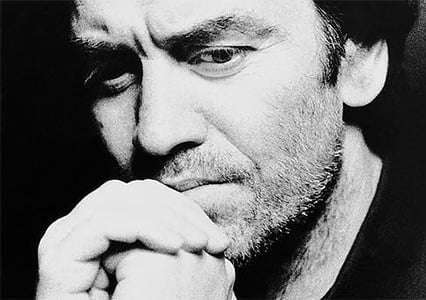 Things improved noticeably in the second half, which marked the end of the Mariinsky’s Orchestra’s current American tour. Travelling around the North-Eastern US and Canada, playing 11 dates in 14 days, the musicians had just performed the taxing Stravinsky program of three ballets the previous evening in Washington, DC. Nevertheless, they were engaged, the strings playing with a much warmer sound here, and the woodwind, flabby in the concerto, contributing incisive solos. By observing the composer’s idiosyncratic indication of Non Allegro, the opening movement was delivered with the appropriate amount of weight, while still retaining its liveliness, Gergiev visibly enjoying himself. He went on to shape a colorfully and sensitively played second movement, a valse macabre, and concluded with a rousing finale. While he pulled out all the stops, here the volume level never exceeded the boundary it had crossed in the first half. As an extra the orchestra paid tribute to the bicentenary of Richard Wagner with the Prelude to Act I of Lohengrin.