Shostakovich
Symphony No.9 in E-flat, Op.70
Prokofiev
Piano Concerto No.2 in G-minor, Op.16
Scriabin
Symphony No.3 in C-minor, Op.43 (The Divine Poem) 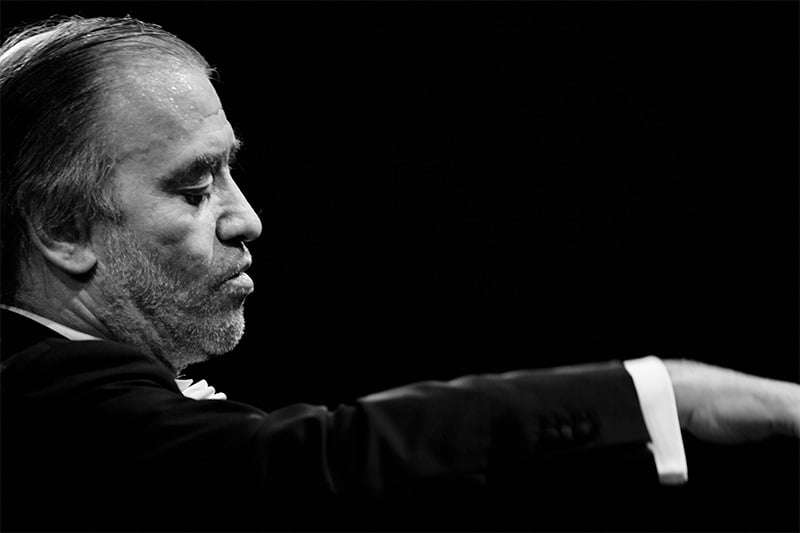 Soviet dignitaries attending the premiere of Shostakovich’s Ninth Symphony in November 1945 expected something monumental and must have been shocked by this audacious work. Gergiev’s pacing was so brisk, sometimes overwrought, that its mocking gestures and demonic wit flew by with little significance. Yet snarling crescendos in the trombone came through splendidly, and the closing section was a whirlwind of fun. The clarinet solo that opens the second movement, played beautifully by Nikita Vaganov, evoked the misty aura of the “white nights” of St Petersburg, and following an ebullient Scherzo that sounded rebellious the brass’s pronouncement of doom was completely out of character with what came before. The falling fourth that begins the bassoon solo, played emphatically by Rodion Tolmachev, was apparently intended to mimic a passage in the Finale of Beethoven’s ‘Choral’ Symphony, and transforms into what becomes the main theme of the last movement, an inane little ditty of figurative clichés, with repeating couplets seeming to laugh at the politicos. Gergiev fiercely drove the music forward and whipped up the pace so furiously as if to drive headlong over the edge of a cliff. The effect was nothing less than astounding! 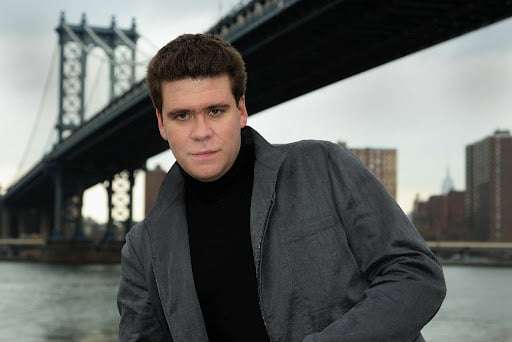 Prokofiev’s dizzying Second Piano Concerto followed. In this overpowering account, Denis Matsuev interposed massive chords during savage passages, especially in the Scherzo and the Finale, with great ferocity, yet with astonishing technical mastery. In contrast, his gentle way with soft segments, such as the meditative opening of the first movement, showed a remarkable gift for expressive nuance. Short whirling runs and pounding chords became increasingly arrogant, even grotesquely monstrous, as the third movement built up to an overwhelming climax, and Matsuev gave special emphasis to the music’s tempestuous character. Come the close of the Concerto Matsuev became so caught up in its fury that upon striking the last chord he jumped up and began walking about, as if to let off steam, as the audience exploded with applause. Matsuev played two encores: an exquisitely lyrical Rachmaninov Opus 39/1 Etude-tableau, and a wild rendition of the Finale of Prokofiev’s Sonata No.7.

Scriabin’s ‘Divine Poem’ attempts to convey a metaphysical philosophy based upon Oriental mysticism with Nietzschean overtones, and “represents the evolution of the human spirit which, freed from the legends and mysteries of the past which it has surmounted and overthrown, passes through Pantheism and achieves a joyful and exhilarating affirmation of its liberty and its unity with the universe” (Scriabin). There are three movements played without a break – ‘Luttes’ (Struggles), ‘Voluptés’ (Delights) and ‘Jeu divin’ (Divine play). Scriabin applied Wagner’s principle of Gesamtkuntswerk (synthesis of the arts) to symphonic form, uniting philosophical and religious principles, and leitmotifs. The influence of Berlioz and Liszt is also apparent. Agitation and urgency prevailed during this reading, Gergiev generating vitality and dramatic import as well as effusive lyrical outpourings, and then ‘Voluptés’ took us into a psychedelic dream-world, an enchanted garden in which carefree fauna gambol as languorous violins and restlessly flitting woodwinds stir. During ‘Jeu divin’ Scriabin transforms the gloomy brass motif heard in the preceding movements as something to be rendered avec une joie éclatante (with blissful joy). Joyous abandon becomes more fervent as the Symphony wends its way to its closing section. The “struggles” of the first part are recalled, but no longer doom-laden and threatening, and the work ends in a glorious C-major, the Divine and the Human merging in existence.

Gergiev and the Mariinsky Orchestra gave a superb performance of this expansive music, playing up in equal measure its monumentality and its stirring passions, and then added an encore – the Overture to Verdi’s La forza del destino.