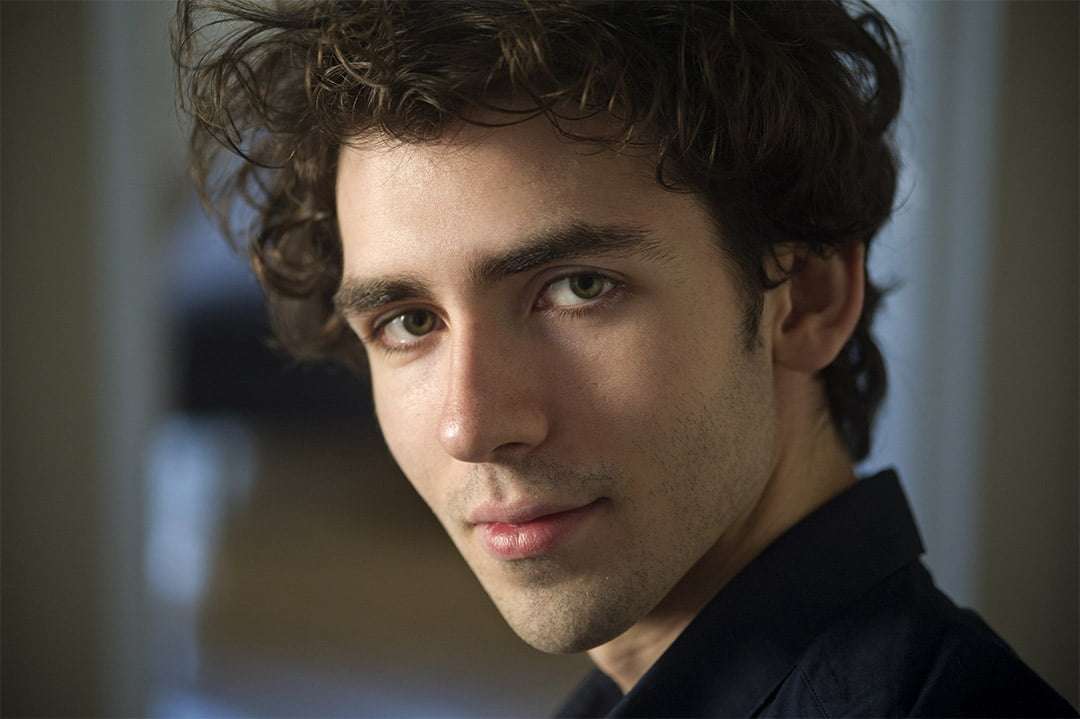 When the 22-year-old Frenchman Alexandre Kantorow won the XVIth International Tchaikovsky Competition earlier this year he did so with a radically different final-round concerto choice of Brahms’s Second Piano Concerto (John Lill territory, 1970) and Tchaikovsky’s Second. It was an arresting encounter, in awarding him the Gold Medal the jury for once making no mistake, righting the record of a contest which frankly hasn’t had the best of runs in recent years. From an eminent musical family (his father is the violinist and conductor Jean-Jacques Kantorow), Kantorow’s teachers have included Pierre-Alain Volondat and, currently, Rena Shereshevskaya at the École Normale de Musique de Paris, a former Moscow disciple of Vlassenko and Flier. He’s a romantic, aristocratically imperious player, physically powerful, yet with time for poetry and dream, the silence of stillness.

Technically glistening, a starry-eyed fantasy, this performance – uncut, free from the Siloti excisions that used to be perpetrated by the Gilels-Cherkassky generation – was memorably epic, comfortably up there with the great performances that shape one’s life. Kantorow, gloriously toned, his touch as lyrically melting and feathered as anvil-like, delivered an immaculate reading. Valery Gergiev, demeanour notwithstanding, welded a tough symphonic scaffolding, not a balance or entry out of place. And his Mariinsky Orchestra rose mightily to the occasion, not least Olga Volkova and Oleg Sendetsky in their respective solo violin and cello contributions to the innovative piano trio texturing of the slow movement. High class virtuoso artists, they joined Kantorow to make vintage chamber music, every detail and temporal nuance of the score intensely communicated.

Tchaikovsky completed this concerto in Paris in December 1879. He thought it one of his best works, an estimation history was not to share. I’ve always been partial. In the right hands, dispatched with the right temperament, it can be a molten journey, viscerally more thrilling and demanding than the B-flat minor First. Cutting a handsome, languorous, black-shirted presence, Kantorow didn’t disappoint. His cadenzas blistered the ether, his high-octane octaves and unison runs scorched the keyboard, the stamping Russian pages of the finale danced their way across the Urals. Unforgettable. 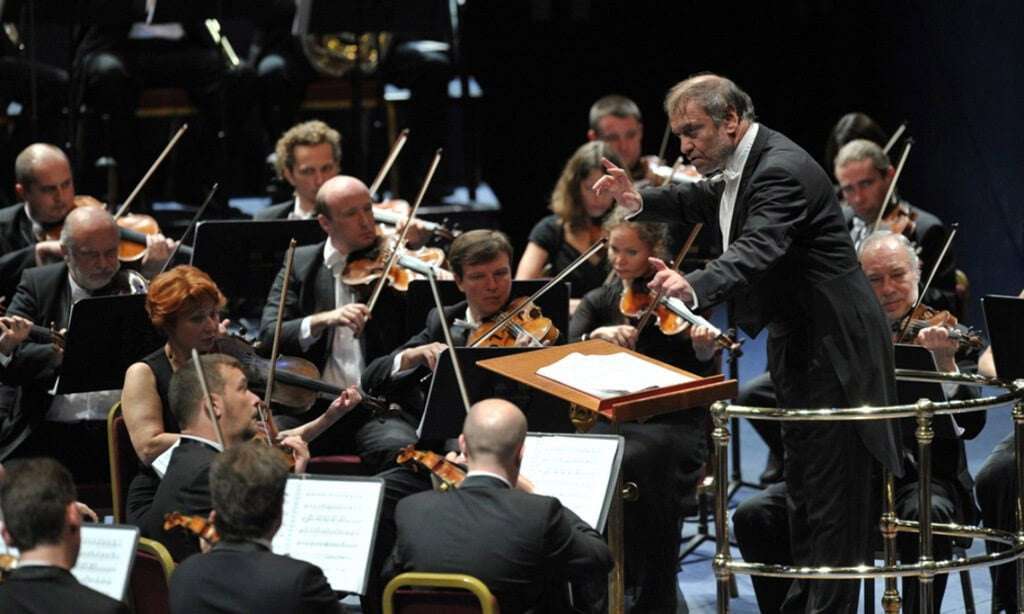 Gergiev’s Berlioz was a lesser feast. Best for the Faust excerpts, attentive and brilliant. But flawed by a Fantastic Symphony that arguably had too many variables of tempo and decision to entirely convince, dramatically or musically. True, the ppp tutti close of the first movement glimpsed the religioso, and, emphatically, the March to the Scaffold, ensured no turning back. But the ‘Dies Irae’ Witches Sabbath scampered merely frenetically, while the Ball, one or two unexpected counterpoints and characters aside, remained largely earthbound, little “tumult of a festive party” apparent. No doubting, though, the quality and discipline of orchestral playing across the sections, with, witness the third movement, a particularly glowing string foundation, “Bentley”-class doublebasses and cellos to the fore (right of podium, alongside violas). By the end, sweat flying, disheveled and grizzly, Gergiev curtain-called the principals, dutiful in their body language, went through a round of limp handshakes, then strode off brusquely. Was he happy with the evening, with himself? Impossible to tell.

The French-designed concert hall of the Mariinsky Theatre, publicly inaugurated by Gergiev in 2007, is a spacious, acoustically striking space, a showcase modern venue lending itself well to the kind of sound engineering and perceptively directed HD camera work that distinguished this webcast. Impressive viewing.