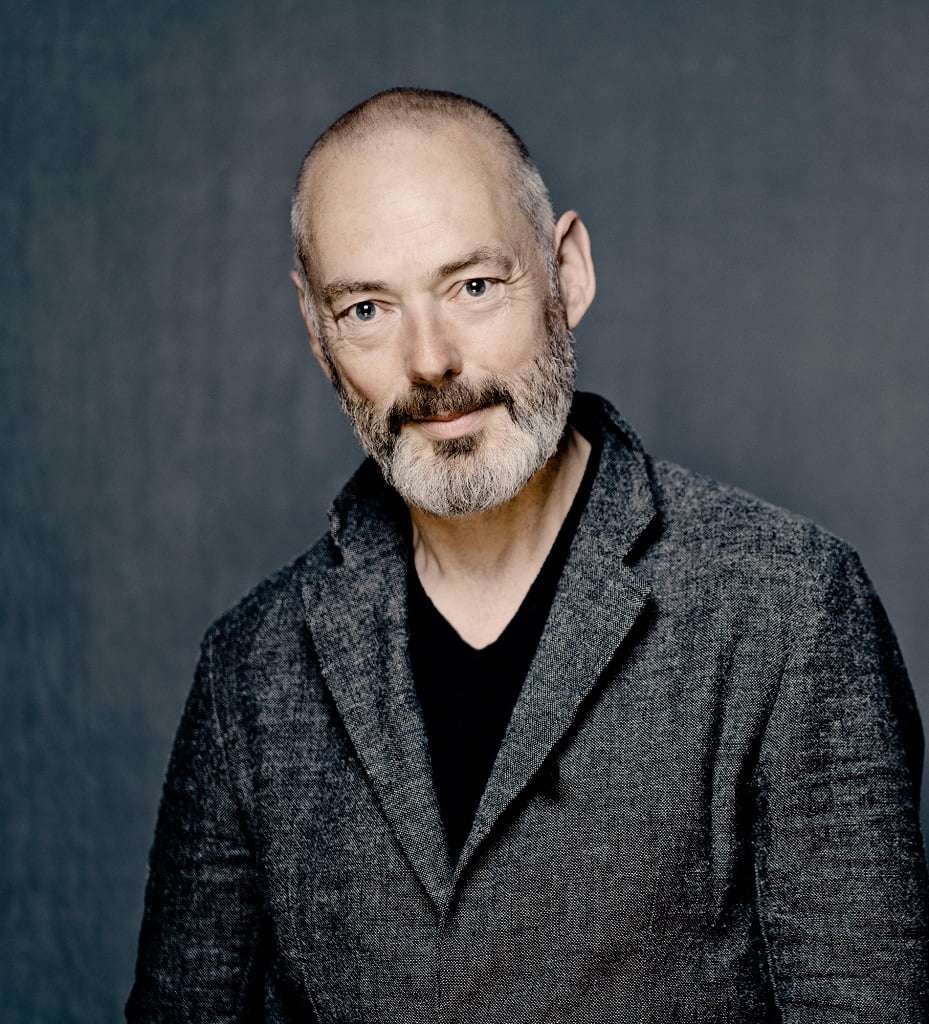 There was no great significance-signalling as Mark Padmore and Mitsuko Uchida set off down Schubert’s desolation row. Uchida’s playing was undemonstrative; Padmore’s singing expressed the lover’s rejection as much as his innocence and vulnerability. The last verse, though, where the music slips into the major, opened out into bitterness and irony, quietly heralding a performance of vast emotional range, soon confirmed by the ache as the music reverts to the minor in the poignant last line of ‘Gute Nacht’ – “I’ve thought of you”.

Both artists are natural Schubertians, and their ability to invest the smallest detail of text and music with unexaggerated meaning gave this Winterreise an immediacy and focus in which Wilhelm Müller’s imagery and Schubert’s music feed on each other. The nasal quality at the top of Padmore’s voice is extraordinarily expressive, and if there were a few strained moments when he didn’t quite nail a note, they heightened the wanderer’s fragility. The clarity of his middle range is as beautiful as ever, and he can pare his voice down to a thread of sound. As when he narrates the Passions, there were no histrionics beyond natural, conversational hand gestures – indeed, as far as striking attitudes was concerned, this was a Winterreise without defences. Uchida provided everything a singer could want – a rhythmic pace implied rather than stated, the dislocation in those songs – ‘Erstarrung’, ‘Einsamkeit’, ‘Der greise Kopf’– when piano and voice go their separate ways, the ease and authority of the rapport between the two of them. She drew a veiled and close sound, with very light pedalling, and she has the accompanist’s instinct of when to push and when to pull. Obviously they’d arranged the groupings when one song moved swiftly on to the next, but the abiding memory is of a spontaneity that flattered the emotional complexity and depth of their performance – one there was no problem identifying with. 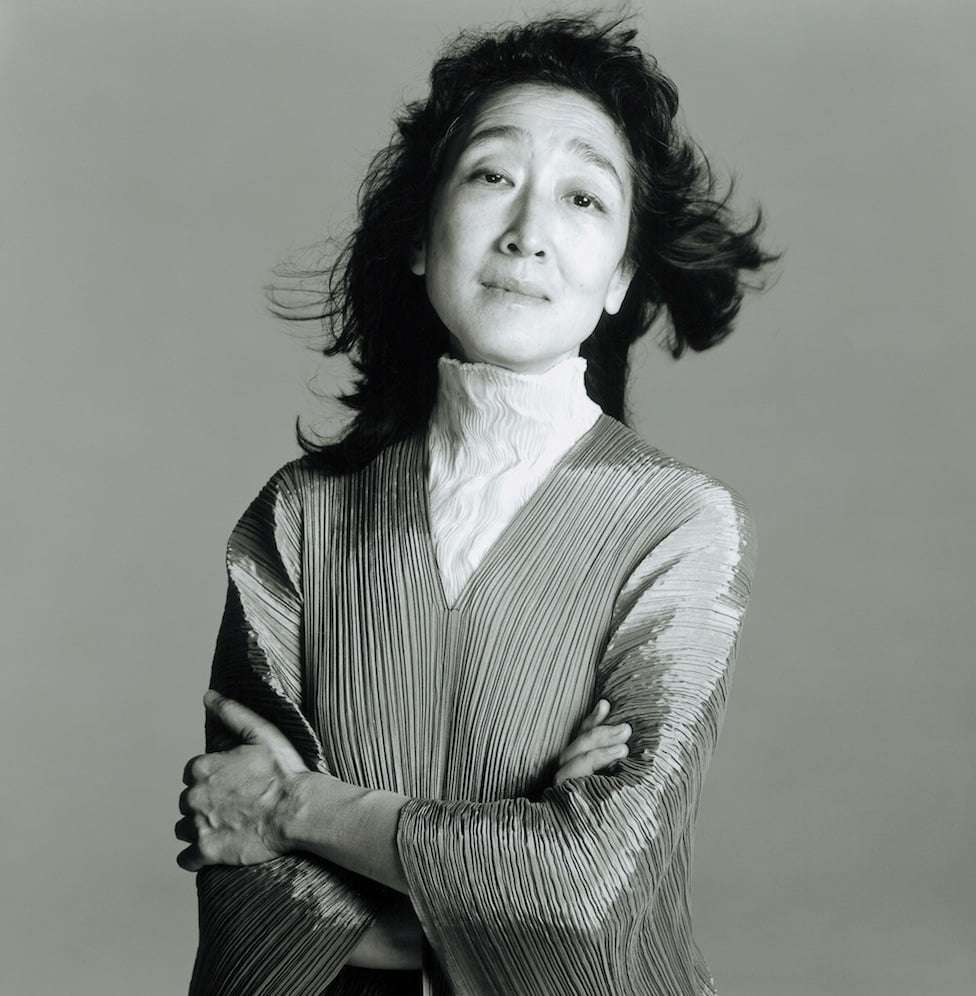 You got hints of heroism in Die ‘Wetterfahne’ that were quickly negated by the colourless tone Padmore resorted to in Gefrorne Tränen, and the winter wanderer was so lost in reverie in ‘Der Lindenbaum’ that it seemed he was talking to himself in a whispered Sprechgesang. Moreover, the objective way, without a shred of self-pity, in which Padmore delivers bemusement brings you closer into the poet’s baffled state, as though he’s taking you into his confidence, most remarkably so in ‘Irrlicht’. There were moments of uncompromising reality – in ‘Einsamkeit’, for example, which was like going into a pitch-black cave – as delusion tightened its grip, with the tenuous, brittle hold on ‘Die Post’ annihilated by the bleak apparition of ‘Die Krähe’. From the spectral ‘Letzte Hoffnung’ onwards, the poet is inexorably absorbed into the wintry landscape. Memories of will and strength asserted themselves most eloquently in ‘Der stürmische Morgen’ and ‘Mut!’, but Uchida’s tolling bell in ‘Der Wegweiser’ prepared the way for the detached tenderness of ‘Das Wirtshaus’. Nothing, though, prepares you for the closing image of the strange old man (“wunderlicher Alter”) of ‘Der Leiermann’ and the poet merging into the wintry landscape, Padmore’s voice reduced to hardly anything, supported by Uchida’s fractured accompaniment. Perceptive, layered and truthful, this was an exceptional Winterreise from two artists at the top of their game.