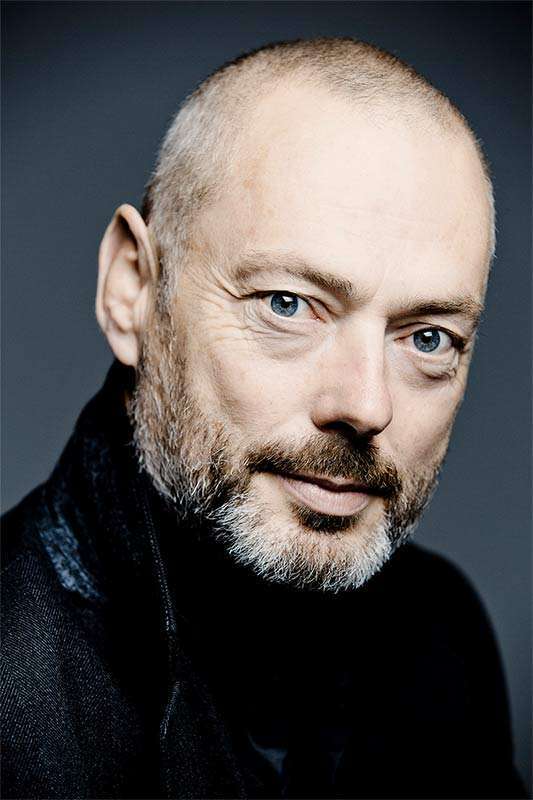 Any Lieder programme from Mark Padmore and Paul Lewis is eagerly anticipated. They have put together a recital focussed on the work of two of Germany’s greatest nineteenth-century poets, Heine settings by Schumann and Brahms, and Goethe from Schubert and Hugo Wolf.

Heine’s tortured, subjective verse was a magnet for Robert Schumann and his stormy and lyrical settings in Dichterliebe, the less-often-performed of his two so-named cycles (the other is Opus 39). The first was composed in 1840, the “Year of Song”, when he finally succeeded in marrying his beloved Clara Wieck.

Padmore and Lewis opened their Wigmore Hall concert with the first Liederkreis, suffused with Heine’s characteristic bittersweet irony, disappointed-in-love and with passionate longing. The lovely ‘Schöne Wiege meiner Leiden’ is central to the cycle and the most conflicting in terms of imagery and musical ideas; the deceptively beautiful melody contrasts with a mounting undercurrent of despair and even madness that are reflected in syncopation and chromaticism. Padmore revealed each emotional layer with control and Lewis’s accompaniment expounded the complexity of the music in a way that I have never experience before. Clara should have been warned!

Brahms’s Heine settings are anchored in the natural world. Padmore tenderly described shepherdesses and nymphs bathing in moonlight and water. Melancholy pervades, though, there are tears and sighs – but no madness. The songs, possibly composed in homage to his friend Schumann, are measured and dark-hued, and were perfectly evoked by Padmore and Lewis. The settings become increasing obsessed with unrequited love, and the images of water are threatened with mists and ghosts. 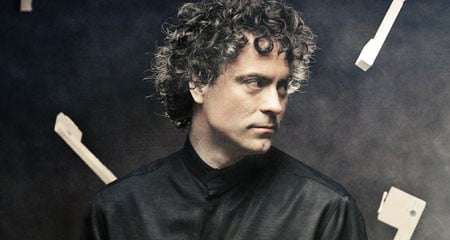 The rest of the programme was devoted to Goethe, as set by Schubert and Wolf. Schubert’s second version of ‘An den Mond’ (D296) opened. This most perfect of songs provided the intellectual heart and soul of the recital, the nine stanzas exploring man’s relationship with what is around him. Weighing every word, Padmore presented the meaning of the past and the present, and lost love and future hope – all reflected in the beauty and savagery of nature. The ‘Harpers Songs’ of isolation and desolation from Wilhelm Meister followed, performed with sympathetic detail and imaginative dynamics. ‘An Schwager Chronos’ upped the tempo and energy levels.

In the Hugo Wolf group, ‘Der Rattenfänger’ (The Rat Catcher) introduced humour and irony into proceedings, and Wolf’s wistful melodies brought wit and charm. Goethe’s poems from his West-östlicher Divan were inspired by his fascination with Persia, describing the sensual delights of wine and love.

The performers’ encore was Schubert’s ‘Die Götter Griechenlands’ (D677), a setting of Schiller this time, yearning for lost gods and their lands. “Beautiful world, where are you?”. Padmore and Lewis created timeless beauty for us.