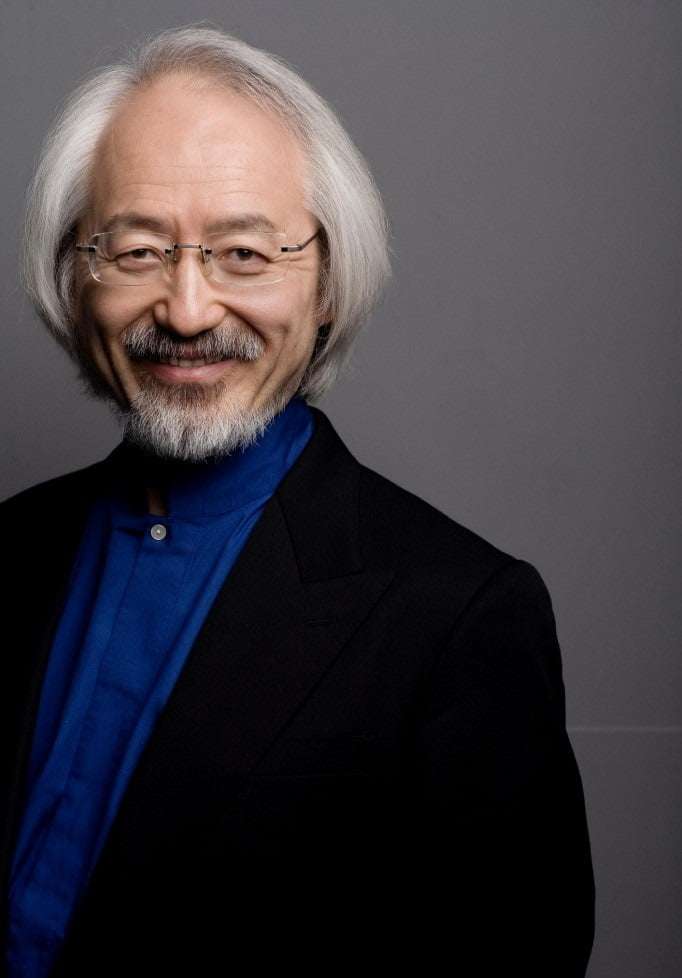 Bach Collegium Japan has occasionally been heard in London but, nearly three decades on, this concert was part of its first UK residency. Four events over two days concluded with this programme of works from the latter part of J. S. Bach’s career written for both the Church of St Thomas’s in Leipzig and the town’s coffee-fuelled Collegium Musicum – where scholars now believe the Concerto for Two Violins and the first two Orchestral Suites were conceived.

Suite No.3 made an uplifting start to the evening where, in the ‘Ouverture’, Masaaki Suzuki fashioned from his players a well-paced and buoyant account. He drew wonderfully clean and flexible lines from the strings; thirteen seated players who were sometimes overshadowed by the proximity of three trumpets and a timpanist. Sitting relatively close to this ‘rhythm section’ was an exhilarating experience (and fascinating to watch the expressive timpanist count in his beats before each entry) but this also drew attention to the lightweight bass of a single double bass, two cellos and an almost inaudible harpsichord. The ‘Gavottes’ and the ‘Bourée’ were elegantly drawn (with alert oboes) and the closing ‘Gigue’ brought much excitement, even if the varied sonorities were not always clearly defined. Best of all was the stylish ‘Air’, in which violins shaped each phrase beautifully and eased into cadences.

In the Concerto for Two Violins (with eight players and Suzuki at the harpsichord) the central movement’s intimacy was brought out. Ryo Terakado and Yukie Yamaguchi were impressive, but their collaboration was not always marked by communication via eyes or ears. Occasional differences of articulation and tone colour aside, it was their narrow expressive range, especially in the Largo’s accumulating tensions, that left me unmoved. Once again tempos were well-judged and the playing polished in this bonsai rendition, but balance was again not ideal and a more vigorous bass would have helped accentuate the rhythms of the outer movements.

After the interval the seldom-heard Cantata ‘Bekennen will ich seinen Namen’ made a welcome appearance with Robin Blaze and four players looking isolated on a near-empty stage. Smoothly executed and expressively phrased by Blaze it made a sort of amuse-bouche for the Magnificat.

This was a mixed performance of BWV243, with some moments of magic but not enough to add up. Standing behind the instrumentalists in a horseshoe formation was a chorus of 19, but the first sopranos were behind the trumpets (now back in their earlier positions) and reduced in impact. There was, however, just enough heft in the declarations of ‘Omnes generationes’ and ‘Fecit potentiam’ although it was clarity rather than raw energy that one heard. Joanne Lunn and Rachel Nicholls were poised in their arias, while Colin Balzer valiantly, if not always convincingly, put “down the mighty from their seat” in ‘Deposuit’. Power, rather than majesty marked Dominik Wörner’s strident ‘Quia fecit’, but it was Robin Blaze who took the laurels. In ‘Esurientes’ he was outstanding, also the two flautists, and we were “filled with good things”. It proved to be the highlight.