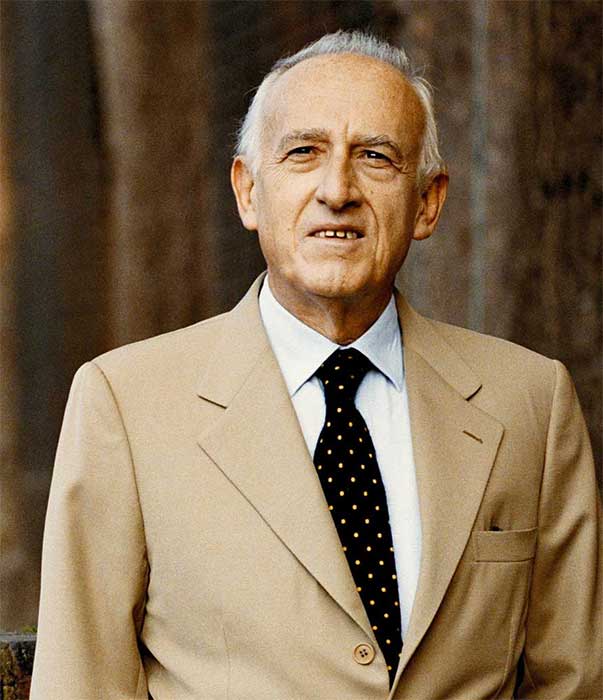 Maurizio Pollini opened the second of his Royal Festival Hall recitals this season with Schoenberg. The Three Piano Pieces from 1909 are harmonically and emotionally explorative, if definable as late-Brahms tonally fractured without losing sight of classical custom, music that is volatile and full of shadows and enigmas, incident-packed; compelling and rewarding stuff from Pollini, a master who believes in and appreciates every utterance, as he also does the Opus 19 Pieces (1911) that may be miniature in length and sparing in notes used yet opening up immense worlds.

During the three Beethoven Sonatas (all thirty-two now recorded by Pollini for Deutsche Grammophon) – no less radical and challenging, witness the emphatic dissonance that opens the ‘Pathétique’ – the pianist was not always at his transcendental best; there was some technical awkwardness and a lack of clarity, but always his music-making was unvarnished, truthful and hugely experienced, Opus 13 hard-working and vigorous, the outer movements driven without being heartless, and the slow one unaffected by false sentiment.

Following the interval, the concise two-movement Opus 78 with its aristocratic opening bars – so much said in just a few measures – was from Pollini solemn, serene and (come the Finale) puckish, given with largesse and with the first-movement’s second-half repeat taken.

There have been more vividly characterised accounts of the ‘Appassionata’ but few that see the work so whole, and, as black and white as it was from Pollini, few so compelling in its surge forward and dramatic burn. The slow movement flowed, as befits an Andante con moto, and the Finale positively exploded (if with structural matters not negated, thus Pollini observed Beethoven’s unusual request that the development section be played twice) before finding the necessary acceleration into the coda during which Pollini strained every sinew to make it as coruscating and unstoppable as possible; it’s were we’d been heading all along.

Pollini’s encores were mere Bagatelles, two from Beethoven’s Opus 126 set, the first short and sweet, a spiritual delight, and then the rambunctious No.4 with its drone-like contrasts; for both Pollini was superb.