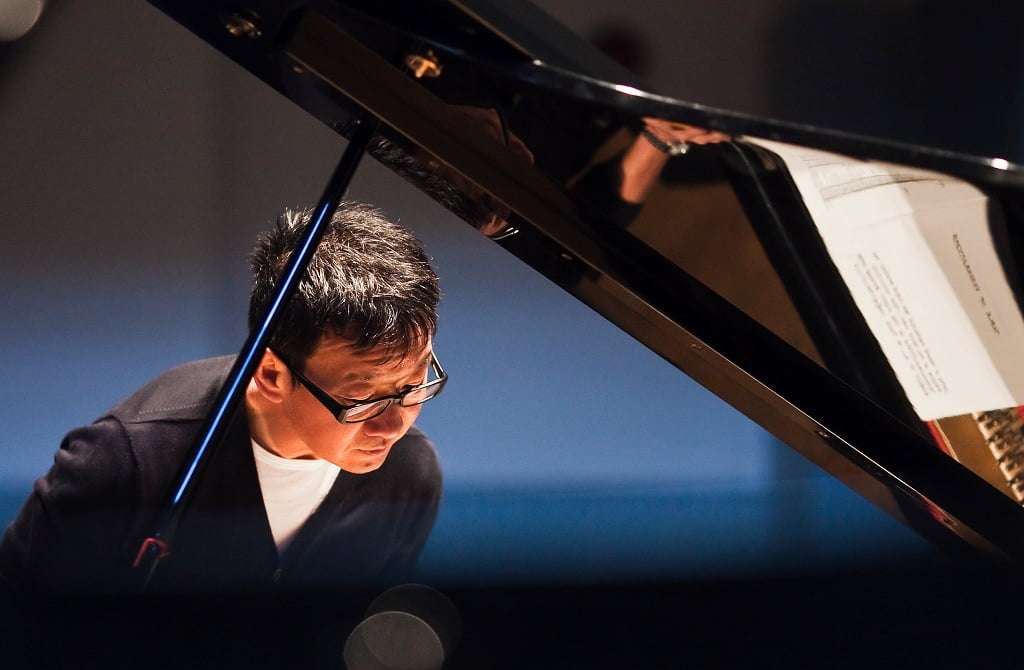 Melvyn Tan’s Significant Birthday recital – which he gave on the great day itself – drew a straight line of influence from Beethoven to Liszt, via Carl Czerny (1791-1857), the prodigious pedagogue taught by the first and who taught the second. While Czerny’s music doesn’t exactly thrive when placed between these two giants of piano music, it reminded us of Tan’s early career as a forte-pianist in ‘period repertoire’, although he has been using modern pianos for the past two decades.

The way in which this great musician engages with music and communicates this to his audiences is astonishingly consistent and you could hear how he maintains seductive freshness and spontaneity as he dived into the cryptic mindset of Beethoven’s last set of Bagatelles, creating haiku-like ripples of sharp wit and characterisation. The gnomic Second, the skittish Third or the Italianate exaggeration of the Sixth were brilliantly realised, but this was never at the expense of the music’s sense of exploration, all of them compressed events but with big implications, each one a game of consequences that Tan was completely alive to.

The same freedom initially seemed to be the driving force in Tan’s account of Opus 109, but then the first movement’s easygoing opening suddenly put on weight in its climactic restatement, squaring up to the bulk of the Adagio recitatives and in the process defining the music’s originality and romanticism. The Variations of the third movement momentarily harked back to Baroque-style details of weight and registration, but the music’s dissipation into layers of trills reasserted the sense of liberation, a nimbus of sound effortlessly conjured by Tan.

Although Czerny’s Rode Variations was written in 1822, between the two Beethoven works, they are full of 18th-century good manners. Tan’s impeccable judgement as he draped folds of decoration over the Theme was compounded in the ensuing five Variations by eloquent little rubatos and lengthenings of phrase in which Tan seemed to suggest compositional possibilities that had passed Czerny by but which Beethoven would have exploited. Along with the obvious debt to his teacher’s funeral marches, Czerny’s on the death of Beethoven, from Tan, came armed with orchestral potential.

As well as separating the men from the boys, Liszt’s Sonata in B-minor also separates the grand orators from the more considered narrators. Tan is no slouch as a showman, and his slight physique only emphasises the muscularity of his playing. There was plenty of the latter, including his almost standing up at one point to secure a particular big moment, but it was the attention to detail and structure that both underpinned and surged through this romantic epic with such satisfying results.

Apart from the binding of the separate elements, Tan’s powerful left-hand allowed accompanying figures to develop lives of their own as subjects or limpid decoration, and clarity of line rather than hectoring rhetoric was uppermost in the fugue. Liszt’s Sonata can sustain any number of agendas, but the impression I was left with – which comes across vividly in his excellent “Master and Pupil” release of all the works in this recital (Onyx 4156) – was one of a balanced but mercurial poetry fed by Tan’s inquisitive and authoritative command of form.

For an encore, Tan completed his entry into his Sixties with a heartfelt sigh, or, more specifically, Liszt’s Un sospiro.