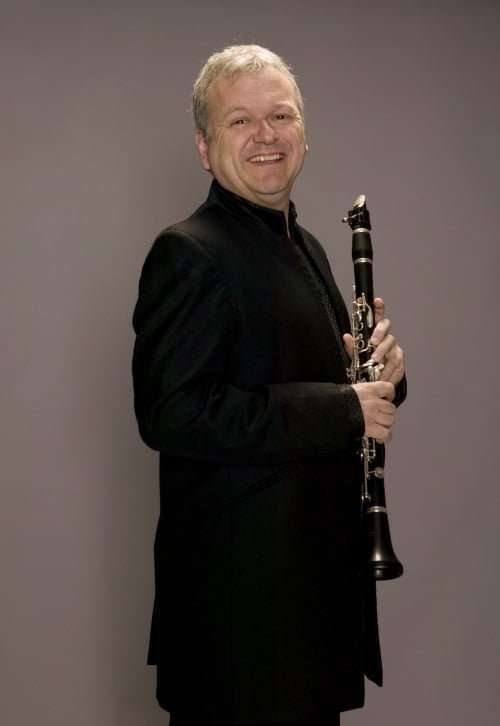 This well-contrasted programme found clarinet and piano as a congenial combination and featured two artists of taste and personality, Michael Collins and Michael McHale, who know each other’s playing so well.

The evening started with a rare outing for Herbert Howells’s Clarinet Sonata, his last piece of chamber music written thirty-two years before his death in 1983. Its two-movement structure is innovative and its melancholy quality, at times set against striking cross-rhythms, shows a wide expressive range. McHale opened with a withdrawn figure against an extended first theme for clarinet set out in relaxed style by Collins. The rhythmic feature developed by the piano was seamlessly absorbed into the clarinet part and expanded. The coda allowed Collins to muse upon the opening theme with a quiet, nostalgic glow. The second movement opens in dramatic style with muscular playing from McHale followed by Collins giving the subject firm articulation. As the music’s urgent nature receded Collins delivered a fine solo leading into the Lento. The reappearance of the Sonata’s first idea was beautifully observed before the forceful close. A strong case was made for an unconventional and unpredictable piece.

Howells paid a debt to Brahms, and it was his E-flat Clarinet Sonata that followed. Both of Brahms’s such works are often characterised as autumnal works. However, there is an argument that these opuses can be seen as Brahms, with nothing to prove, creating fresh and lyrical music. The flow of the opening melody was beautifully caught by Collins and there was a sense of freedom in his playing. McHale was a model of discretion in his accompaniment. The second movement was rippling and energetic although the central section was taken rather slowly. The finale – a set of Variations – was gently paced before becoming positively jovial at the close. 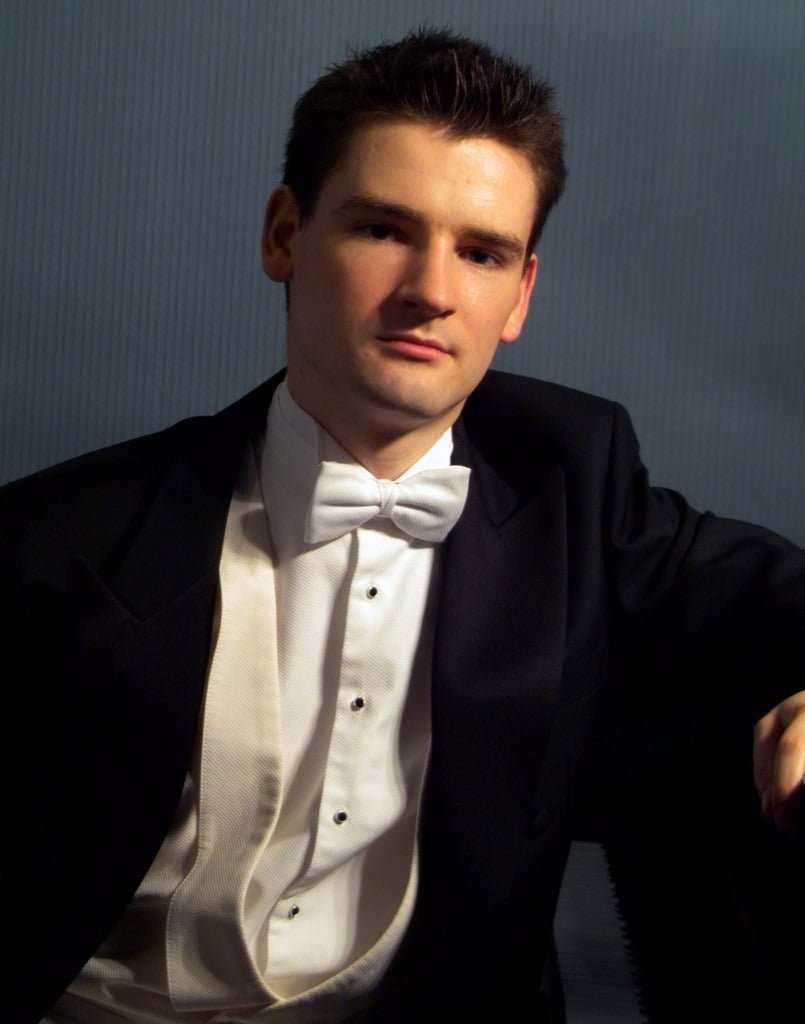 The second half of the recital was devoted to French repertoire. Debussy’s Premiere rapsodie was given a reading that was playful and brilliant rather than languorous and sensual, despite a haunting main melody quietly laid out by Collins; and, later, his trills were stunning.

Saint-Saëns’s Clarinet Sonata was superbly performed, the lovely wistful opening unfurled with great beauty over the undulating piano part. The Allegro animato was nifty and precise with the clarinet phrases completed with great charm by the pianist (unfortunately followed by a cell-phone interruption in the break between movements). The Lento, with its solemn chorale, was played with gravity, and the return of the opening theme in the Finale was brought off with elegance.

Poulenc’s Sonata – first-performed by Benny Goodman and Leonard Bernstein – is a characteristic work of elegance and clarity that is also cheeky and touching. The skittish opening was performed with real style and the central nostalgic tune with affection. The wonderful second movement was tenderly played and the Finale’s high spirits were effortlessly thrown off at speed. As an encore there was a Nocturne by John Field, arranged by McHale.