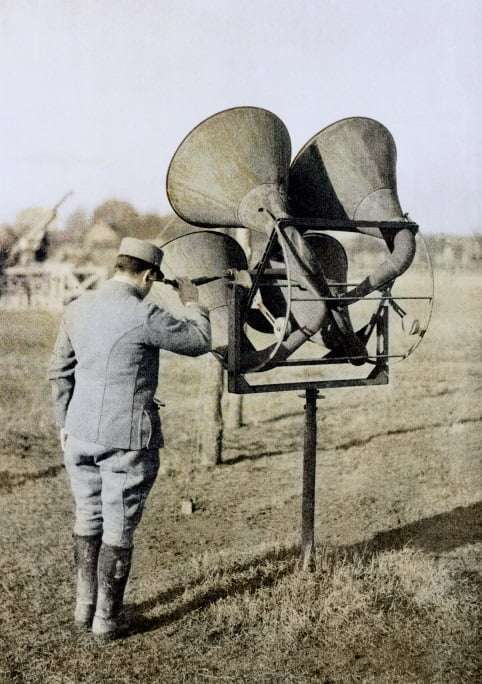 Whilst much of London was Ding-Donging Merrily and others were warning Snow White that the Wicked Witch was behind her, a large audience at the Barbican Hall was encountering something very much bleaker and thought-provoking in the shape of Michael Nyman’s War Work: 8 songs with film.

Over the course of 70 minutes, we encountered a series of searing, disturbing and thoughtfully edited sequences, much of it from contemporary archives featuring some of the lesser-known aspects of life during the so-called “Great War” (1914-18), some of it sweet and tender, but much truly ghastly and disturbing: I have never seen such graphic clips of the horrific facial injuries suffered by servicemen and the attempts to mitigate their disfigurement with masks and prosthetics.

The song-cycle was presented in two groups of four, the first preceded by four instrumental movements and the second by six, with texts by World War One poets all of whom, apart from the English painter-poet David Bomberg, lost their lives during the conflict.

The musical forces will be familiar to Michael Nyman fans – an eleven strong combination of strings, saxophones, brass and bass guitar with Nyman himself at the piano controlling an inimitable pumping, restless score. Hilary Summers who, although charged with some pretty heavy and unconventional texts, didn’t sound in the greatest of shape, and neither was she helped by the amplification. 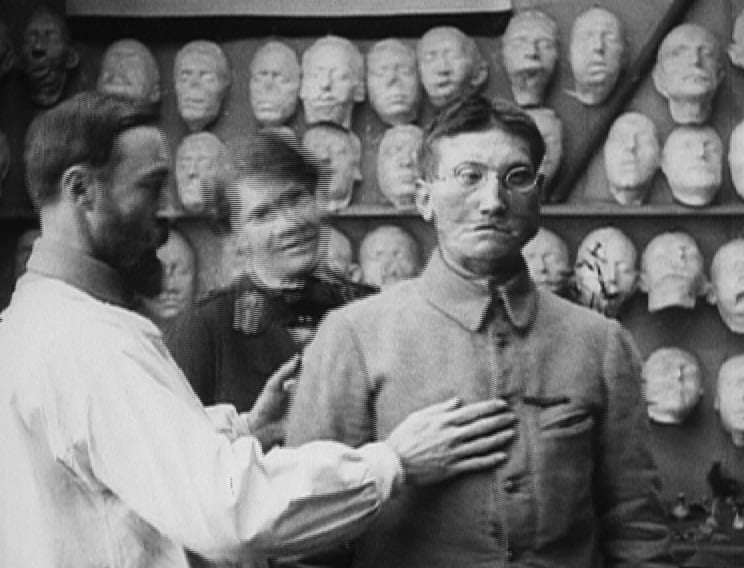 Nonetheless, the sheer grit with which she delivered August Stramm’s ‘Dadaish Urtod’ (Primal Death) in particular with its ringing repetition of the words “Raum”, “Zeit”, “Nichts” (Space, Time, Nothing) was hugely troubling and effective; Nyman chose to repeat this episode as the epilogue once the credits for the film had rolled, and he is credited for an assembly of footage selected from French, German and US WW One film archives.

Each song is a re-working of familiar material ranging from John Bull’s ‘Goodnight’ to the second movement of Beethoven’s Violin Concerto, via Chopin, César Franck, Rossini and Schubert, and this gave great scope for weaving the familiar with the darker textures of Nyman’s Band and the more discursive material.

The overall impact was a profound experience with some intense musical moments supporting the imagery: distressing and musical. As an addition to the Nyman oeuvre, and a showcase for his wonderful musicians, this was more than worthy.