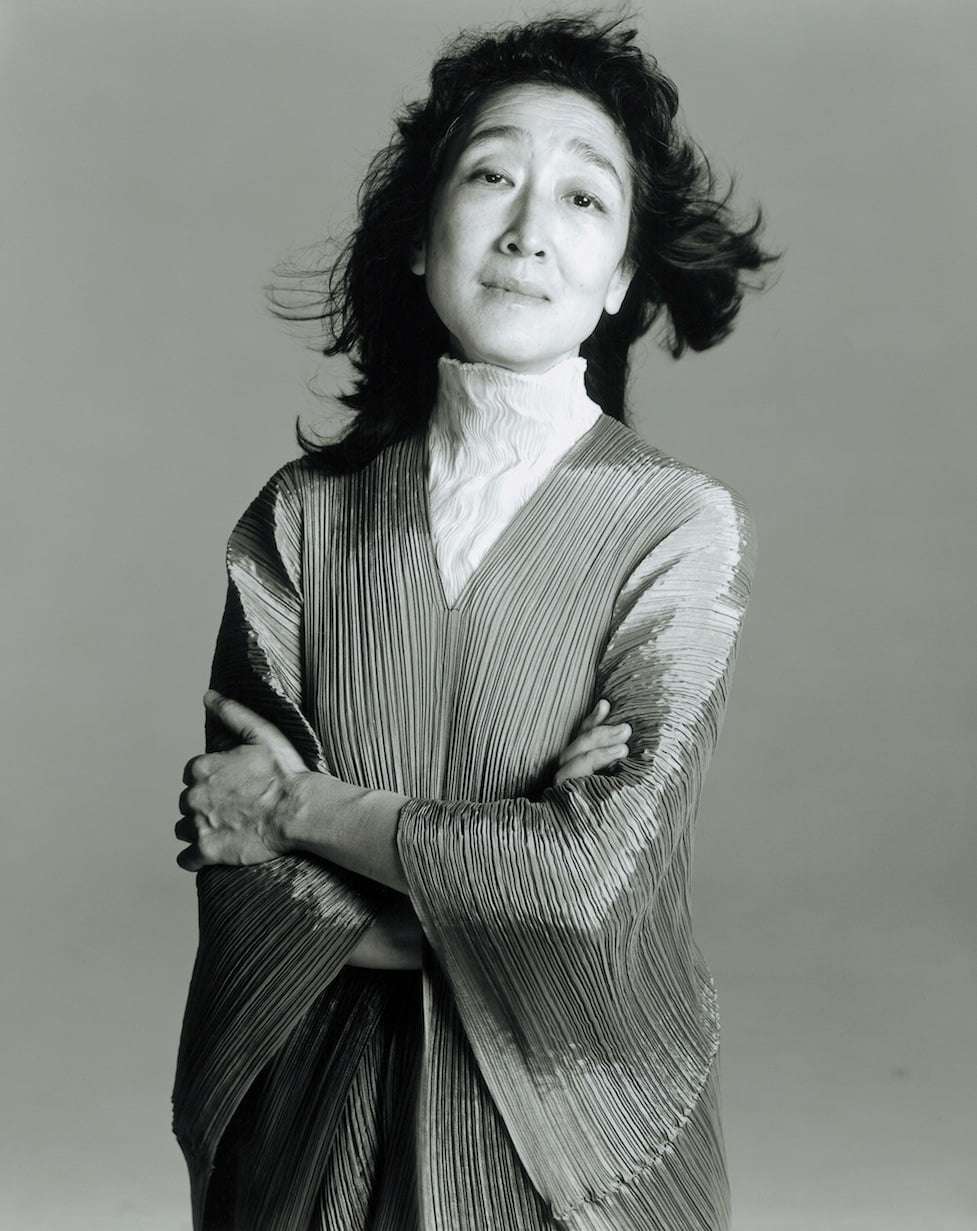 “So that’s how it’s supposed to go…”, said the woman behind me dejectedly at the end of Mitsuko Uchida’s performance of Mozart’s familiar K545 Sonata, the one with which many a willing or unwilling child is put to the piano, its perfection and innocence hard for an adult to retrieve. It was the opening work of a recital otherwise given over to Schumann at his most expansive, puzzling and romantic.

Uchida’s Mozart has become a benchmark for extremes of finesse and sensibility, but here this uber-communicative artist seemed more relaxed. That doesn’t mean that her playing of K545 wasn’t extremely sophisticated – a skilfully judged skein of graded dynamics, a first-movement repeat that sounded a shade more solid, a flash of drama in the development that gave the oblique return to the opening an interesting withholding of resolution. The recessed sound she is justly renowned for in Mozart’s slow movements served well in the Andante, and her close contact with the keyboard ensured a lovely, lyrical mobility, all of it swept away by the bounce of the Finale – twelve or so minutes of intense and, alas for lesser mortals, inimitable Mozart joy.

At the other end of the expressive spectrum were the tumultuous contrasts and hallucinatory impetuosity of Schumann’s Kreisleriana, an explosion of originality extreme by even his standards. For a pianist sparing of mighty gestures, Uchida still had no problems with the juxtapositions of speed and mood that make Kreisleriana so irresistible and baffling. She also, though, has a sharp ear for order. There were many gestures peppered through the eight dazzling, gnomic or tender portraits that hint at a logical process, however dysfunctional and fevered; she was economical with Schumann’s spread chords and displacement of hands, so that textures were clear without compromising the vivid imagination of her approach; and the way the work vanishes into the ether at the end was brilliantly played.

I recall an element of caution that slightly hampered a reading she once gave of Beethoven’s Diabelli Variations. There was no such caution in Schumann’s Fantasie, and there were moments in the technically terrifying middle movement, especially in the massive left-hand leaps and vertiginous coda, that saw her break into something like a glow and, interestingly, some over-generous pedaling. Set against that, though, her masterly release of competing passions in the first section and the increasingly ravishing revelation of the concluding slow movement, and here was an account to treasure for its selfless generosity, whatever the risk involved. Her encore, ‘Play with Infinity’ from György Kurtág’s Játékok, ultra-quiet and mysterious, captured the final echoes of the Schumann.