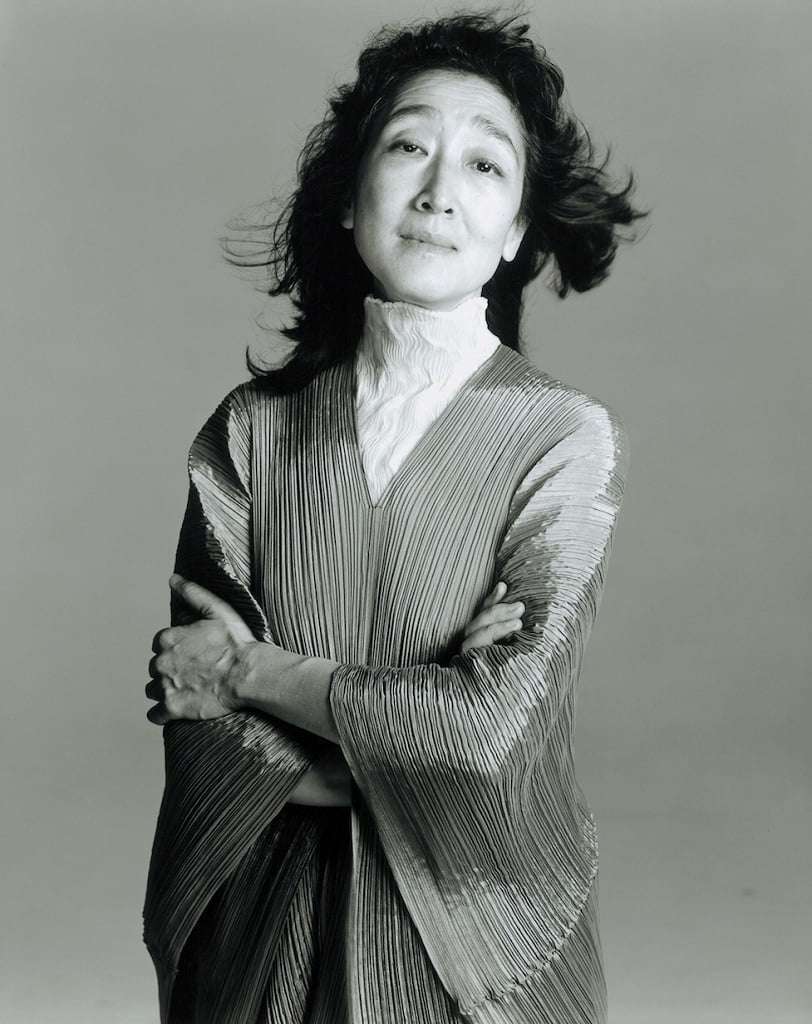 As Mitsuko Uchida gets nearer to venerable status, some of the tension in her playing style has worn off – although the results were enthralling, sometimes you did wonder how she ever got through a Mozart Sonata. Her super-pliant bows to the audience seem as flexible as they ever were, and suggest a suppleness that suits her approach to Schubert beautifully. There is nothing oracular, either, in the way she makes a virtue of Schubert’s sometimes awkward structures – which were with him to the end of his life – as they are stretched and teased by his ineffable lyricism.

Uchida was giving the first of two Schubert programmes this week in the Southbank Centre’s International Piano Series, and I was constantly taken unawares by the freshness of the way she squares up to his music. She never surfs his melodies, there is always something casting light and shade and those strange tonal mirages caused by his shifting harmonies, and she has never lost her knack of nearness to her audience, of playing just for you.

Interestingly, for an artist who can get agonisingly close to perfection, there were a few bumps in the uncompromising C-minor Sonata (the first of the last three), casualties of her stupendously driven performance of the first movement that placed volatility above all, and she heightened its grim hardness by being very sparing with the pedal. It was as though she was defying us to keep up with her, lingering, after an even more intense exposition repeat, just slightly in the middle section to spook us with its spectral possibilities. The slow movement was an extension of that approach, its hymn-like opening not just dissipating as the accompaniments became more destabilising but, such is Uchida’s power of characterisation, allowing the music’s very identity to disintegrate. There was a brief respite in the charm she bestowed on the Minuet’s unexpectedly discursive Trio, but the gloves were off in the Finale, where she abandoned any notion of playfulness to allow the music to become more and more hallucinatory, as though she was chasing something just out of reach. I’ve heard her play this Sonata quite a few times, but I wonder if it has been so consistently close to the edge as here.

The alternating percussive and veiled sounds gave way to something much airier in the lovely three-movement A-major Sonata. After the first-movement repeat, the gentle wit with which she played down the potentially overwrought development section was a delight, a small example of the music’s servant becoming its master and doing so with immense tact.

Both Sonatas are away from the otherworldly first movement of the Sonata in G. Just to hear how she tapers dynamics and voices the repeated chords of the opening page is a measure of Uchida’s acute discernment, and her pianissimo had you straining to hear it. In playing of incomparable serenity, the exposition repeat took us further into a remarkable timelessness, and went to the heart of the central section’s harmonic grandeur and astonishing originality. The fragility of the Minuet’s Trio worked beautifully, heralding the way she let the Finale gather substance only to throw it away as the music swerves into another dance. She invests a passing moment of rubato or a detail of decoration with the sort of significance that seeps into your appreciation of what she achieves, but without any sense of exaggeration. Of course, it’s a thought-through, intellectual process, but in Uchida’s case it goes straight to the heart, as did her encore, Schoenberg’s minute examination of thirds, the second of the Six Little Piano Pieces, Opus 19.