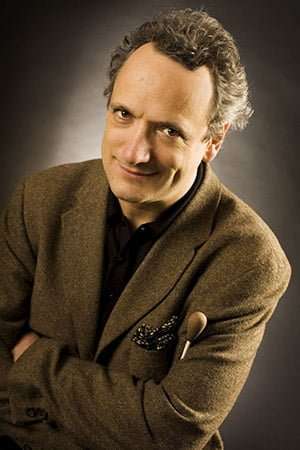 The Mostly Mozart Festival Orchestra conducted by music director Louis Langrée – joined by Alice Coote and Jean-Efflam Bavouzet – launched Lincoln Center’s annual festival with a program of music by the named composer and by Beethoven. This was the second performance of this opener in Avery Fisher Hall, which, as in past summers, finds the musicians brought forward by some ten rows and adding seating behind and on both sides of the repositioned stage. The favorable acoustical impact of this arrangement was apparent from the opening chords of Beethoven’s Coriolan Overture, in which attacks and cut-offs were executed with precision and the atmosphere shifted appropriately from dramatic foreboding to tender lyricism and explosive outbursts. There were fine contributions from the woodwinds and horns, with the cello passage just before the final soft pizzicatos especially well-played. 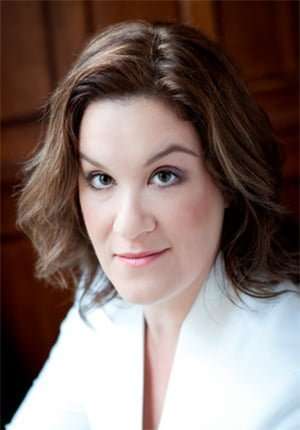 Mozart, the Festival’s eponym, was represented by two arias, beautifully sung by Coote, each a sort of duet with a solo instrument. In the concert aria Ch’io mi scordi di te Bavouzet joined the singer in tender dialogue, ably supported. Later came Sextus’s aria ‘Parto, parto’ from La clemenza di Tito with principal clarinetist Jon Manasse making a gorgeous contribution. In both numbers, Coote showed off the beauty of her voice across a wide range and brought her characters to life with vocal and dramatic power.

The highlight of the evening was Bavouzet’s masterful account of Beethoven’s G major Piano Concerto. The dialogue between soloist and orchestra in the opening Allegro moderato was quite engaging with Bavouzet’s rendering of the first of Beethoven’s cadenzas playing out demonstratively and then blending seamlessly into the orchestra’s return. In the Andante con moto, Bavouzet’s reply contrasted greatly with the strings’ stern opening passage. He made the piano’s music feel more like a cry of distress than a lyrical expression, with the extended trill, delicate runs and arpeggiated chords increasing the grief, which the hushed ending left unresolved. The finale instantly infused the proceedings with sunshine, its energetic and playful spirit carrying the concerto to an uplifting finish.

The concert concluded with Beethoven’s Seventh Symphony in which Langrée sometimes opted for dynamic and expressive extremes. The slow introduction was quite well managed, building up to the Vivace, launched by one of many fine solos by principal flute Yoobin Son. Langrée gave the opening movement a stormy atmosphere, making the succeeding Allegretto, with successive entries of the string sections, a welcome source of calm. As the music grew in intensity, there were excellent solos and some outstanding playing in the central fugal passage for strings. The scherzo was appropriately jolly, with delightfully swaying trios, and Langrée approached the finale (marked only Allegro con brio) with all-out ferocity (not another one! – Ed.), but the result was less than salutary as the orchestra lacked clarity and focus at such a high dynamic level.