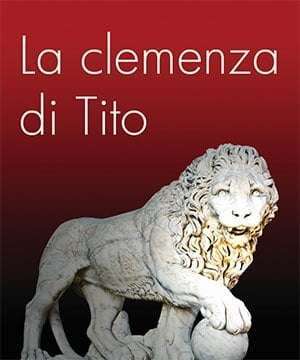 Shorn of the need for directorial interpretation of its neo-classical probity, La clemenza di Tito told its story with uncompromising, sometimes brilliant directness in Classical Opera’s concert performance. Written in haste to an already existing libretto and with a toe in the stiff conventions of opera seria, it was for years the also-ran of Mozart’s mature operas (his last-but one if you go by its premiere three weeks before The Magic Flute; his last if you go by K numbers, both completed within the three months before the composer’s death). Its plot-equation of love thwarted and celebrated, of revenge, conspiracy and resolution through Tito’s clemency makes the eyes glaze over when you try to disentangle it in print, but Mozart’s fluid progress of arias (some of them very short) and ensembles snap the events and emotions into focus, transcending the seria format at the same time as honouring it. 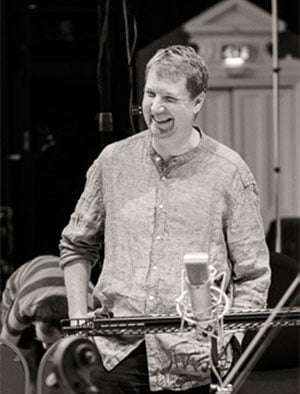 From the Orchestra of Classical Opera’s nervy, volatile playing in the Overture onwards, you quickly sensed that this performance was going to be far from a tramp through a series of mood-arias over a swaying bridge of secco recitatives, with Ian Page and his soloists injecting a wealth of detail and momentum to keep the action packed and its psychology coherently developed.

Much of this devolved on to Gillian Ramm’s Vitellia, the scheming princess dumped by the Roman emperor Tito, who manipulates lovelorn Sesto into doing her dirty work by setting Rome on fire and assassinating the monarch. Her plan for revenge fails, she repents and all is forgiveness. Initially Ramm’s wrath veered towards Queen of the Night caricature, and she rather overplayed her voice’s astringent penetration, but she grew into this central role to be very powerful in the challenges of the Act One trio, in which, reinstated as Tito’s bride-to-be, she realises she is too late to abort Sesto’s treasonous mission. The sheer drama of the trio set up a brilliantly effective Act One finale – top-notch Mozart, with fiery singing from the chorus and a psychologically astute, opaque close – and Ramm clinched her incisive portrayal in Vitellia’s moral wrestling-match in her Act Two scena.

She was formidably well matched by the Sesto of Helen Sherman, whose agile, characterful mezzo was superbly suited to the character’s conflict between loyal love for his friend Tito and his passion for Vitellia. If anything, Sesto is even more gripping a role than the latter, certainly more sympathetic, and Sherman caught the embattled nobility (with long echoes of Fiordiligi’s ‘Come scoglio’) in a magnificent ‘Parto ma tu ben mio’ in Act One. The all-forgiving Tito often comes across as a baroque cardboard cut-out, but this was strongly refuted in Robert Murray’s lyrical, flexible performance, his thrillingly sung big aria decisively justifying the role as the focus of all the intrigue and passion.

Hannah Hipp, whose mezzo is a voice of outstanding beauty, engaged powerfully as Sesto’s friend Annio, and with the equally well-cast Servilia of Mary Bevan, the impact of the brief but lovely Act One duet couldn’t fail. Darren Jeffery transformed Publio’s baroque harrumphing with his nimble, shapely singing.

Page conducted with a winning combination of pace and space, delivering impressive results in the accompanied recitative as well as in the arias and ensembles. The orchestra provided an elegant, lean sound, with raunchy contributions from horns and trumpets and superbly played parts for basset clarinet and basset horn. Page had also revised the recitative (originally delegated by Mozart to Süssmayr, and generally thought rather pedestrian), with a double bass adding solidity to the continuo.